In October 2017, over 120 countries voted to enact stronger conservation measures to protect and preserve 34 endangered species, including animals such as chimpanzees, giraffes, African big cats, and certain sharks. The vote took place at the Convention of Migratory Species in the Philippines, which was led by United Nations Environment Programme. Topics at the convention included ways that the participating countries could work together to reduce the impact of serious issues affecting these animals, such as human activity, climate change, and pollution to marine habitats. The impact of these issues is so far-reaching that many animals are rapidly approaching extinction. Here are nine of the animals that were voted to receive increased international protection, which they direly need.

Known as the largest fish in the world, the whale shark has seen its population decrease by more than 50 percent within the last century. Although scientists don’t know the exact number of whale sharks left, they estimate there are tens of thousands remaining throughout the world’s oceans. Whale sharks have been threatened by fishing, though legal protections established in recent years for whale sharks have helped combat this threat. They still can get accidentally caught in fishing nets, and their meat, fins, and oil remain in demand in certain parts of the world. Whale shark deaths can also occur as a result of collisions with shipping vessels. 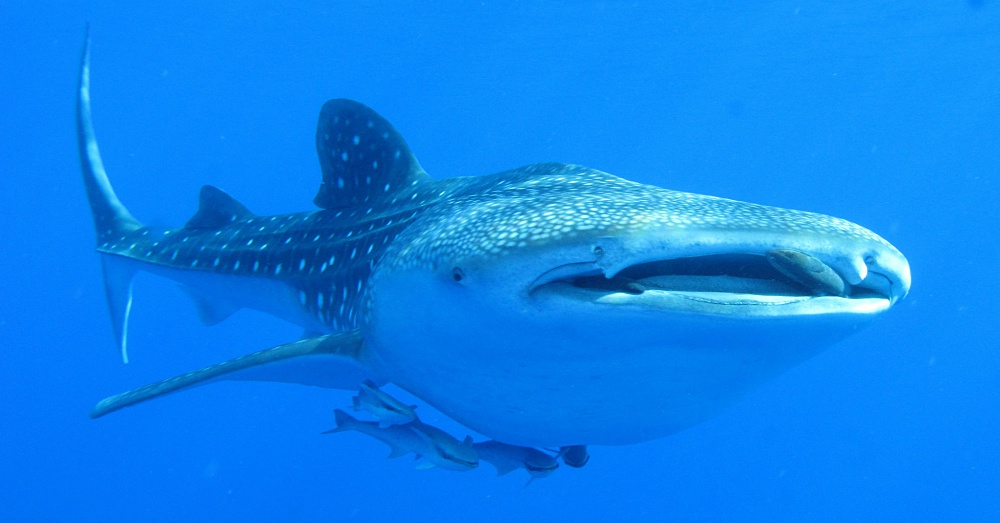 African lions have sadly seen a steady decline, a trend that some experts say is likely to dramatically continue. Over the course of the last century, African lions have seen their population drop from roughly 1 million to fewer than 20,000. By 2035, scientists predict their population to drop by another 50 percent. Threats this animal faces include loss of habitat and loss of prey due to human population growth. Agriculture expansion can lead to retaliatory killings of lions, while trophy hunting is also a major issue lions face. 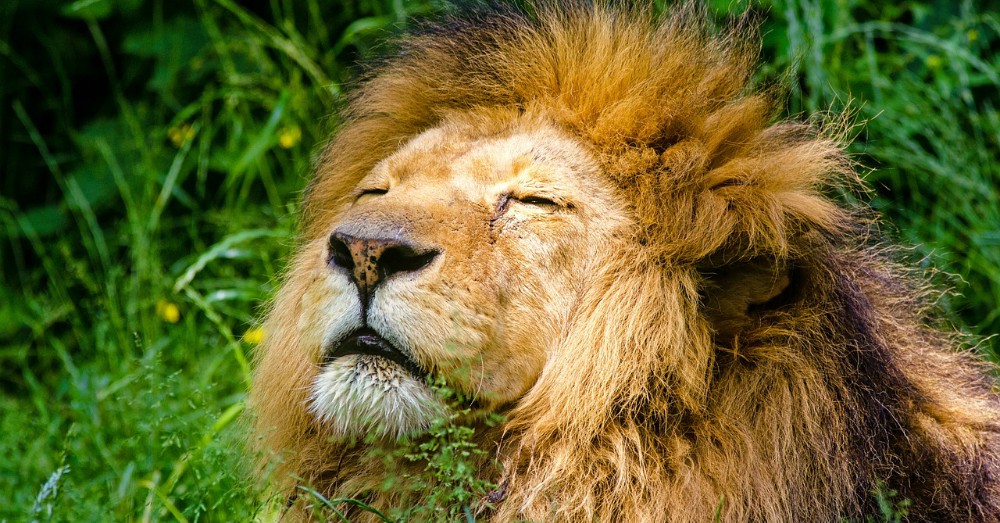 The good news is that in certain parts of Africa, giraffes are seeing their numbers rise. The bad news is overall, the giraffe population is in decline, with numbers dropping from roughly 150,000 to less than 90,000 over the last 30 years. Similar to lions, a loss of habitat due to increased human expansion has negatively impacted the giraffe population. Illegal hunting has also served as a serious threat. 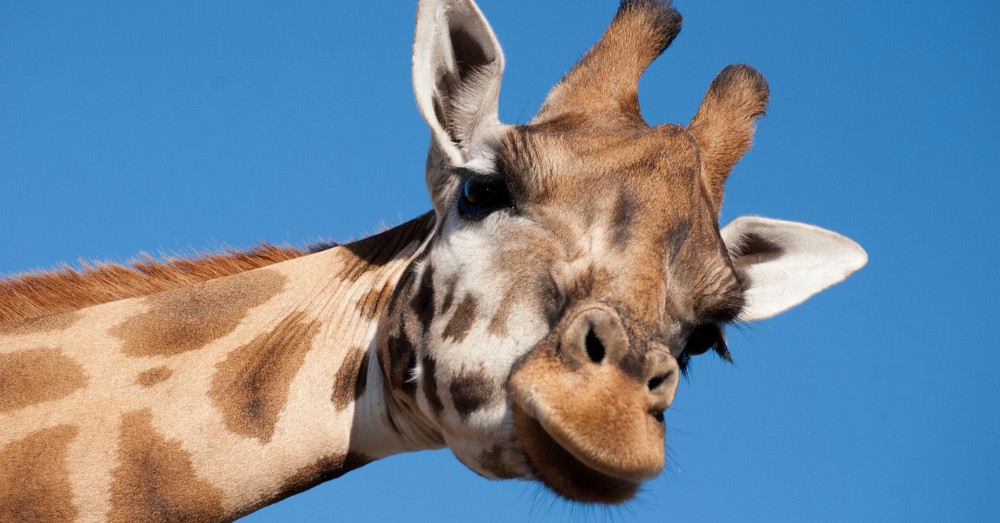 Click ‘next’ to read on and learn about more animals that were voted to get stronger international protections!