10+ Animals That Changed The World — And How They Did It

A brutal case of diphtheria threatened to wipe out the town of Nome, Alaska in January 1925. Doctors needed an antitoxin from Anchorage, which was 1,000 miles away. The freezing conditions left the town’s only plane unable to operate, meaning the only way out of town was by dog-sled. Balto led the way on the final stretch of the journey, when conditions were at their worst, and the musher could barely see his hand from his face. The dog’s efforts helped his team avoid having to travel via the river trails in the frigid weather. The dog has since been honored with a bronze statue in New York’s Central Park to immortalize the Siberian husky. 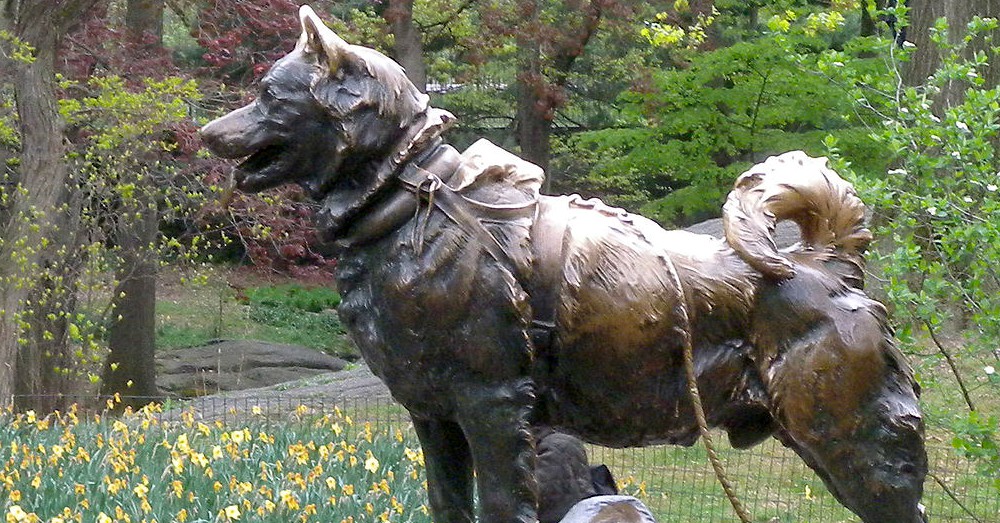 7. The Snake That Killed Cleopatra

Things weren’t going well for Cleopatra and her domain in 30 BCE. Amid losing a war to rival Octavian, her lover Marc Antony attempted to kill himself, though mistakenly after he thought Cleopatra had already done so. With the end of her reign clearly in sight, Cleopatra made her own attempt to take her life, dying from the bite of an asp, a poisonous Egyptian snake. 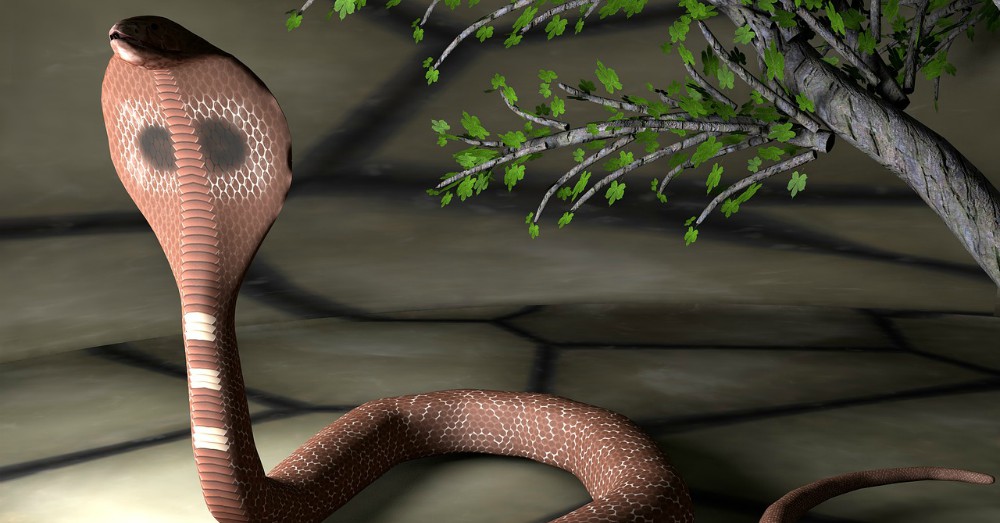 The scientists in Edinburgh, Scotland said, “Well, hello, Dolly,” on July 5, 1996 to the most famous sheep in the world. The first cell of this cloned sheep’s existence came from the teat of an ewe. Through a series of steps, an embryo was planted into Dolly’s surrogate mother. In all, Dolly had three moms that each provided, in turn, a DNA-bearing cell, an egg, and a uterus in which she could grow. The sheep was named in honor of the famous American country music singer, Dolly Parton. 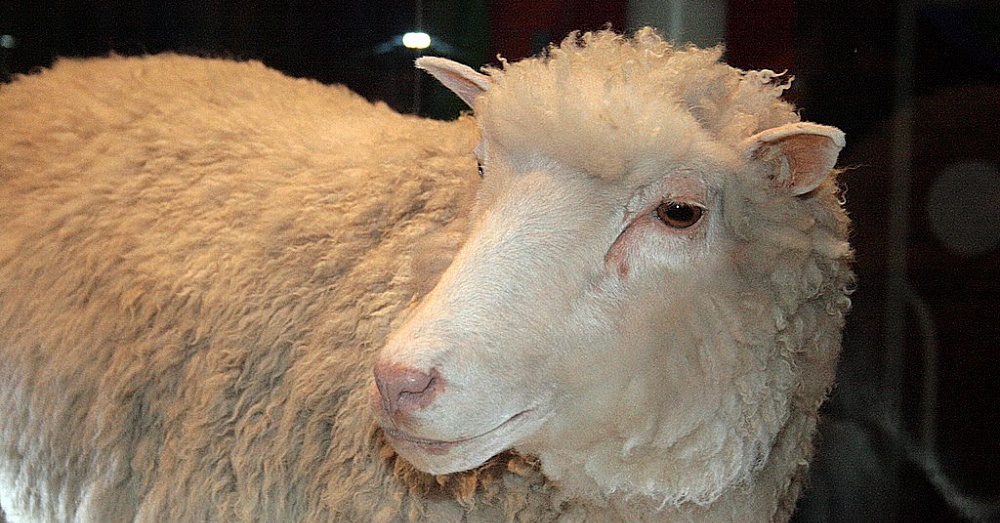 Navy SEALs pride themselves as being among the best of the best — whether they’re human or canine. Cairo, a highly trained Belgian Malinois, went with the team of SEALs on their May 2, 2011 mission to raid the Osama bin Laden compound. Cairo’s actual role is contained in classified documents, although some say the dog actually cornered the al-Qaeda leader. One report indicates that when President Obama congratulated the group of Navy SEALs for their work, he asked to meet Cairo. 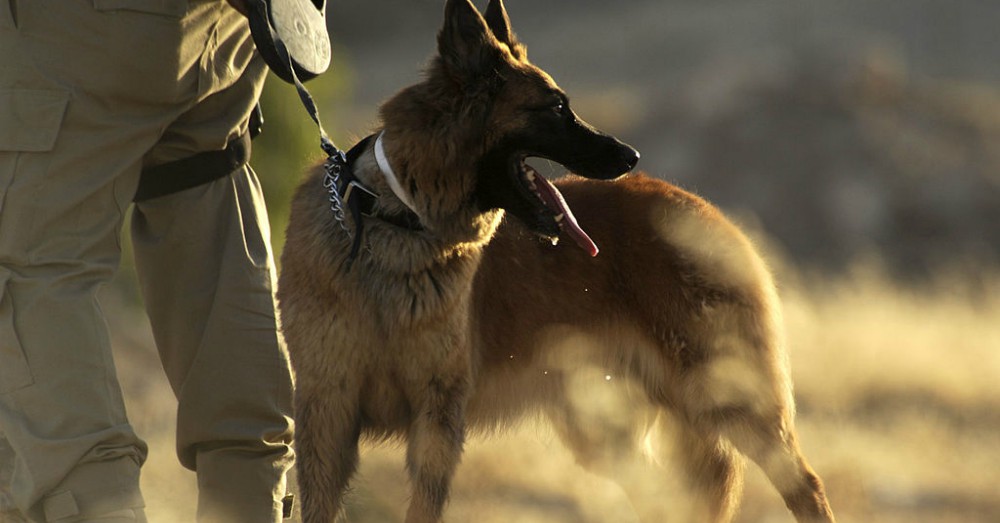 Click ‘next’ to read on and learn more about the different animals that have changed the world!