Watch Out, Superman: 12 Animals That Have Incredible Superpowers

By day, Clark Kent is your ordinary reporter at the Daily Planet. But when trouble strikes, this mild-mannered and passive character transforms into the crime-fighting Superman, who aims to restore truth, justice, and the American way.

Of course, you have to go to your local movie theater or comic book shop to find the likes of superheroes such as Superman, Batman, or Spider-Man. But what if I told you that Superman’s capabilities aren’t confined to the pages of comic books or the silver screen? Would you believe that such superpowers are, in fact, real — and on display daily, no less?

In the wild, there are many animals who don’t need a cape to take flight or alien powers to strike faster than a speeding bullet. These 12 animals boast incredible superpowers that many have only read about or seen in movies. Read on, and you’ll discover that some superpowers are more real than you thought.

The tardigrade, also referred to as the water bear, is nearly indestructible. This tiny organism can survive extreme environments ranging from freezing temperatures to the unforgiving conditions of outer space. It can live without food or water for decades, survive without oxygen, and endure exposure to high radiation. The tardigrade manages to survive by going into a state of dormancy called anhydrobiosis. Experts contend these little guys will be the last survivors on Earth. 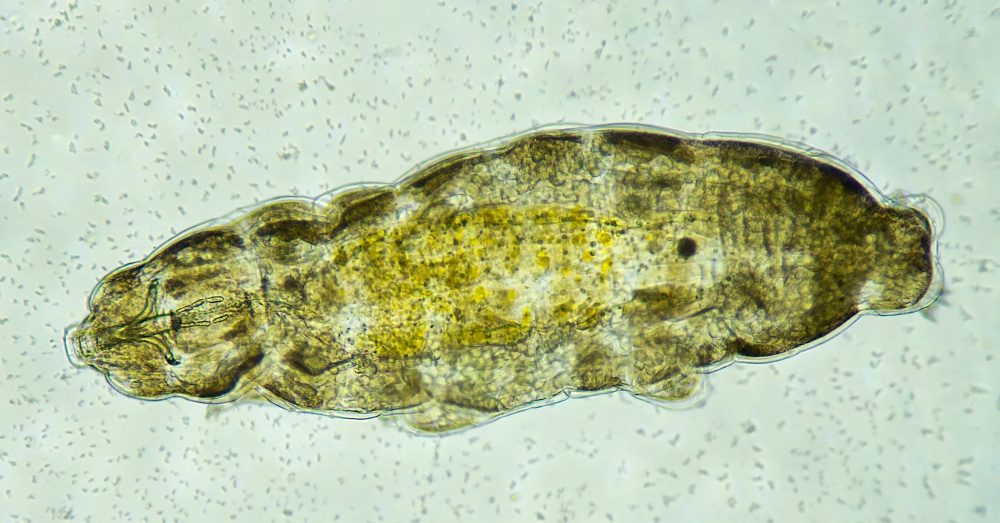 11. The Claws of the Hairy Frog

The hairy frog’s superpower is a combination of awesome and weird. To protect itself, the frog breaks its own bones, which it then pushes out of its toes to use as retractable claws. The ability of this Cameroon-based species is eerily similar to that of another superhero: Wolverine. 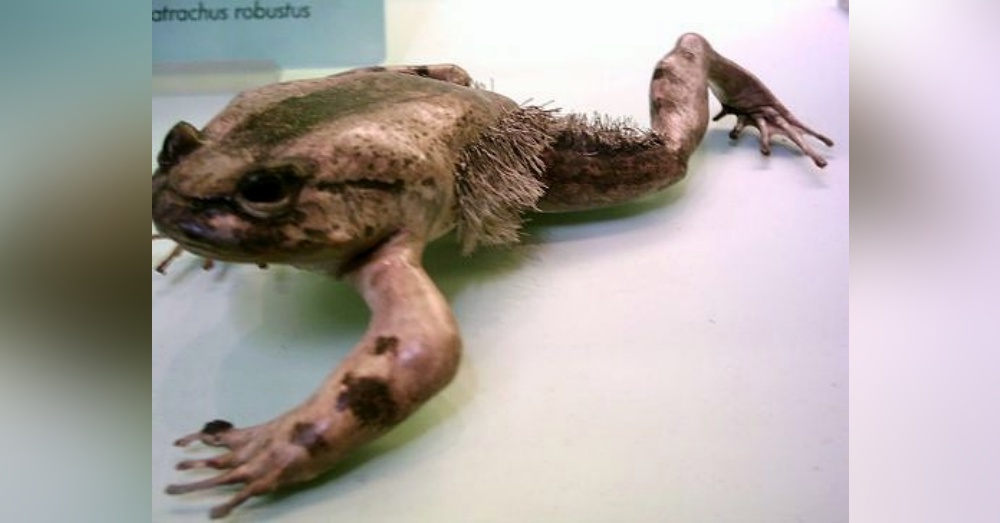