10 Of The Most Intelligent Animals On Earth

It may be easy for humans to assume they’re the only intelligent living beings on this planet. But in all actuality, other animals have shown they have abilities that can rival — or in some instances, go beyond — human capabilities. Some animals have such human-like traits, like the chimpanzee’s complex social patterns and the elephant’s apparent ability to empathize, that it becomes clear humans have more in common with other animals than originally thought. Here are 10 of the most intelligent animals on Earth. See if you can spot any similarities to the human race. 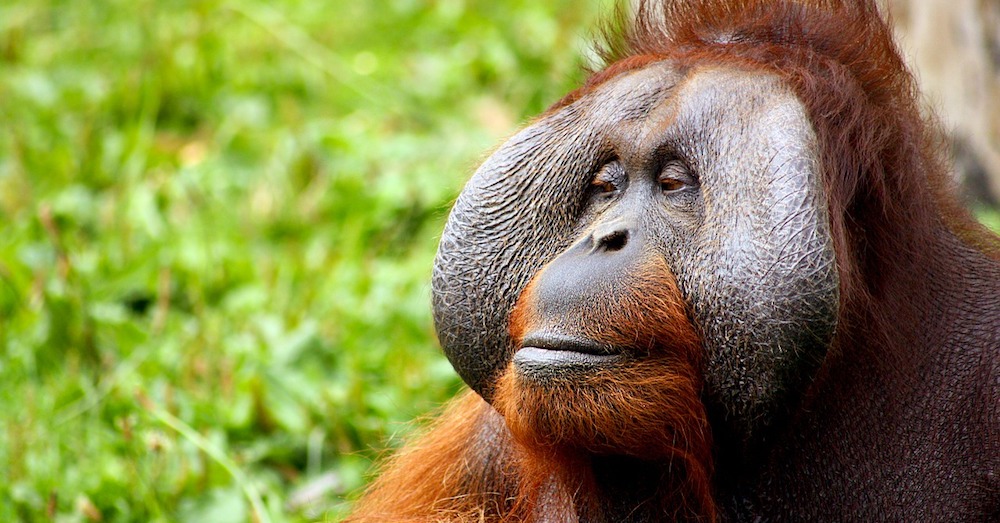 Orangutans, part of the great ape family, are gaining more recognition for their intelligence. Once thought to be less brainy than chimpanzees, scientists are rethinking that notion due to the ability shown by orangutans to learn complex skills like using tools. Orangutans are also known for being able to imitate human actions. 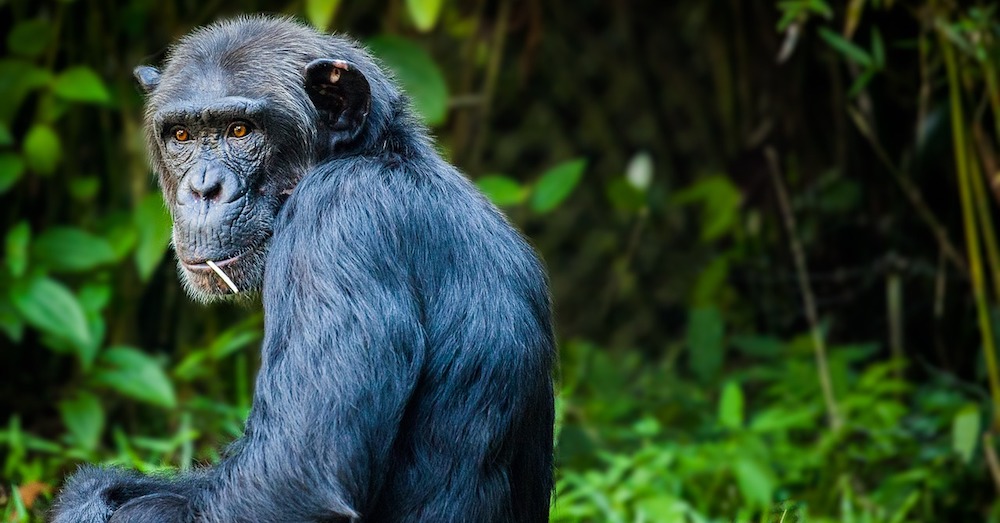 Like orangutans, chimpanzees have shown they are capable of working with tools, which they can use to find food. These animals are also known to have great communication power; Washoe the chimpanzee was the first non-human to learn how to communicate via sign language. Moreover, chimpanzees are highly social, and have a complex social structure that’s second only to that of their distant living relatives: humans. 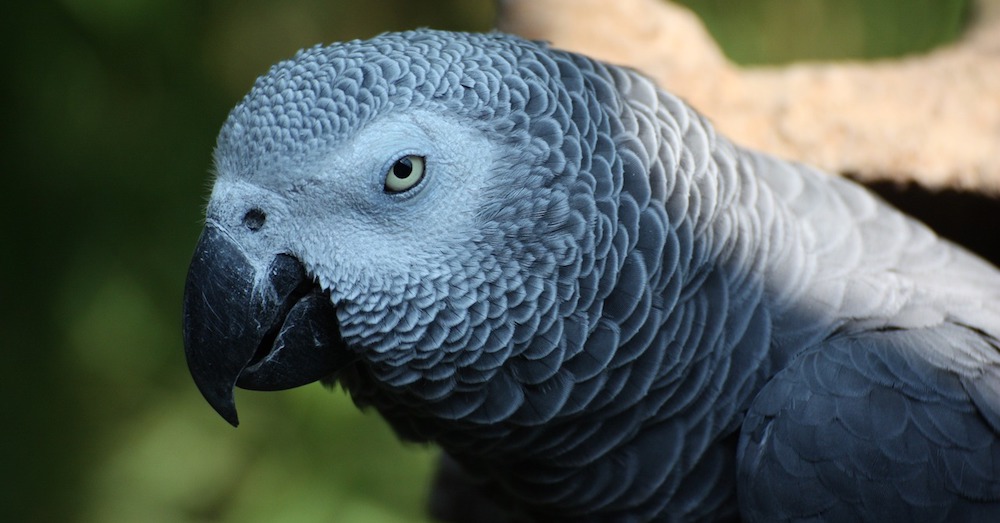 While parrots may be known for their ability to imitate human speech, they should be recognized for their intelligence because of their good memories and problem-solving abilities. In fact, one such parrot became famous for asking an existential question about itself. While learning colors, Alex the African grey parrot asked scientists, “What color am I?”
Next