Have you ever seen a cheetah stalk its prey and been impressed by how stealthily it moves? Or seen a swan and admired its graceful beauty? What about feeling a sense of awe when you’ve seen the agility a monkey displays as it swings from branch to branch?

Well, you’re not alone. Animals have some truly amazing traits, and it’s no surprise that they occasionally leave us feeling, well, maybe a little inferior. After all, everyone but possibly Michael Phelps gets shown up by most otters when it comes to swimming! 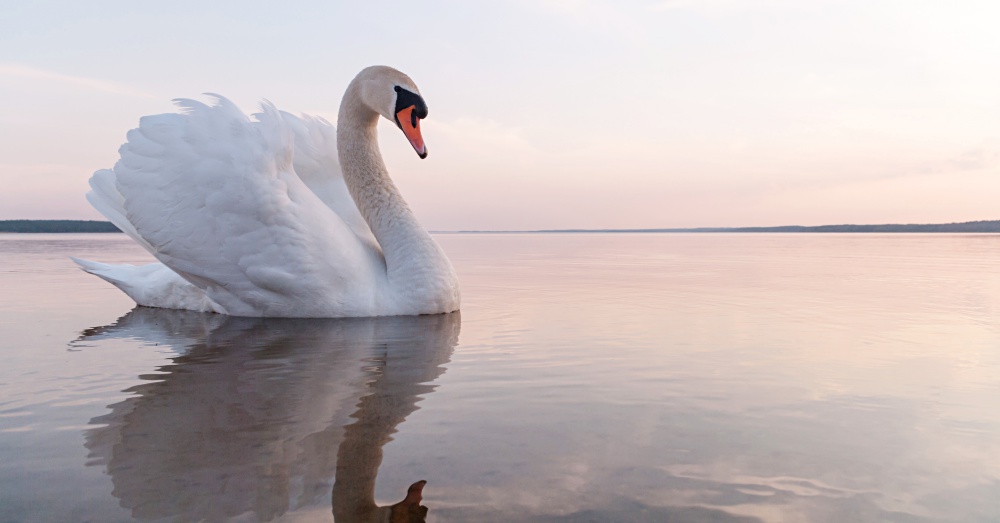 But we’re not always the awkward ones. Animals also engage in some truly odd behavior. So we’ve compiled a list that we hope serves the purpose of allowing us all to feel a little better about ourselves. Plus, it’s just really fun to marvel at their weirdness! Take a look! 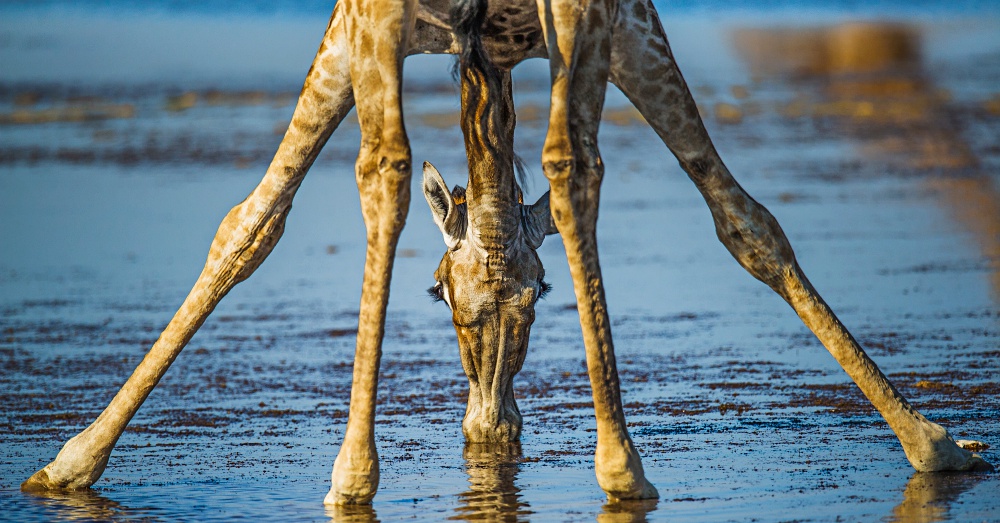 Army ants are super weird. What makes them so worthy of their place on this list is the fact that a small group of ants (say, a hundred or so) aren’t the sharpest, or, put more delicately, they lack a sense of self preservation. These little guys are known to form what’s called an “ant mill” or, less delicately, an “ant death spiral.” 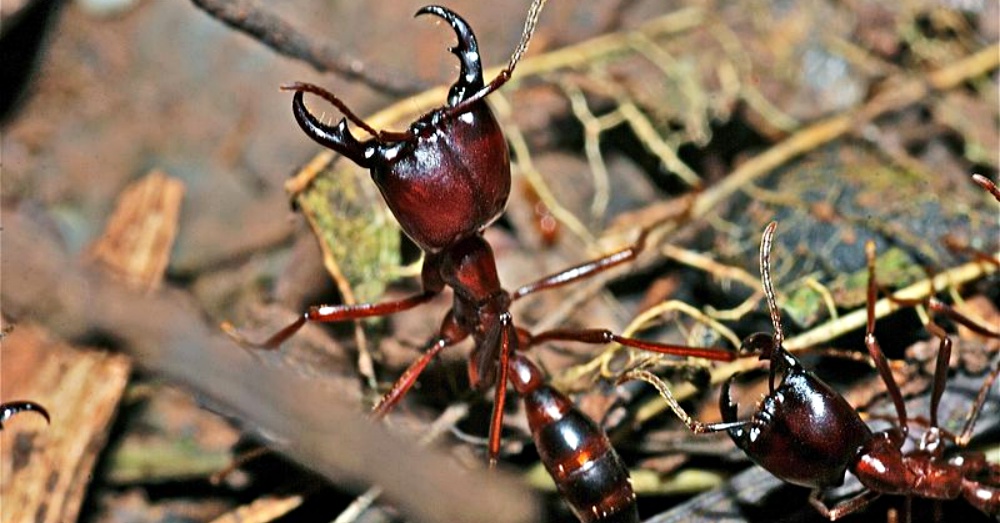 What’s supposed to happen is that foraging ants will follow a leader by their trail of pheromones. These pheromones will ultimately lead larger ants to food. However, when the system malfunctions, this group will simply follow the pheromones in a never-ending loop. Well, it actually does end, but not until either something breaks the cycle or the ants literally die of exhaustion. 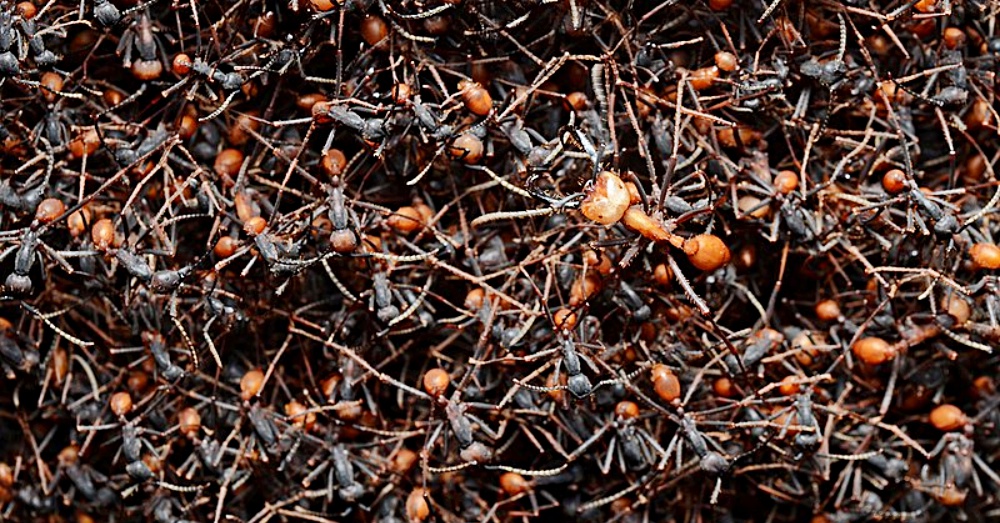 However, they’re not without skills. When a group of ants is in the thousands or millions, they practice collective intelligence. This allows them to decide on a time for everyone to sleep, which task each ant is to perform, and which direction they want to travel. It can even help them regulate body temperature. Their collective intelligence is also super helpful in battle!

“Next” for more bizarre behavior!