Do you care about the planet? Do you want to save its living creatures from another mass extinction?

You’re not alone, but you only have 10 years to take action.

According to the UN Convention on Biological Diversity’s recently published plan, a sixth mass extinction is inevitable unless we can protect a third of the earth by 2030, and reduce pollution by 50%. 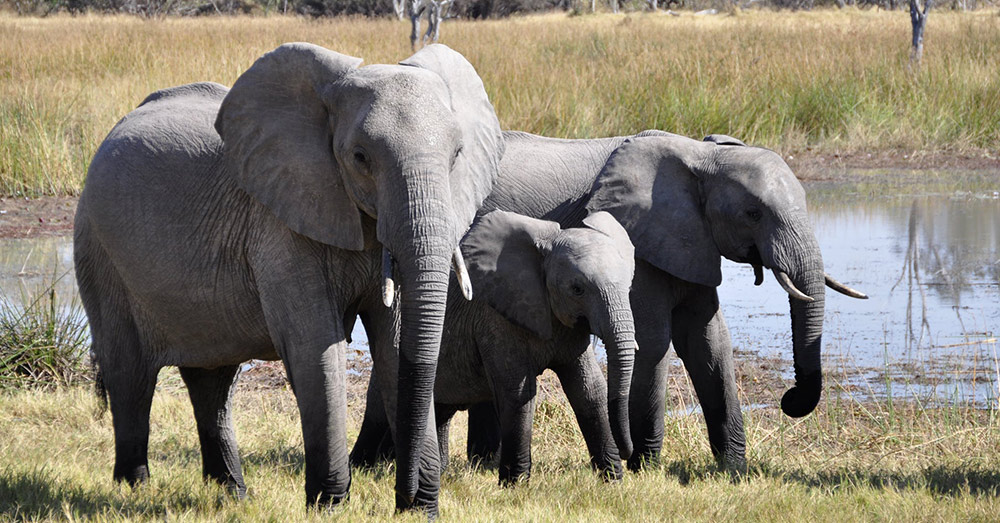 Source: Pexels
Unless climate change is reversed, we may lose elephants to extinction.

Previous attempts by the CBD to advocate for global culture shifts, focusing on reducing pollution and human-prompts climate change, fell short. The sustainable development goals set at a 2010 meeting in Japan were not met in the following decade, likely leading to the hastening of extinction rates and habitat destruction we’ve experienced since then.

Now, the group says we have another 10 years to make a difference. A third chance may not come until after the sixth mass extinction in earth’s history, and the first caused by humans, is well underway. 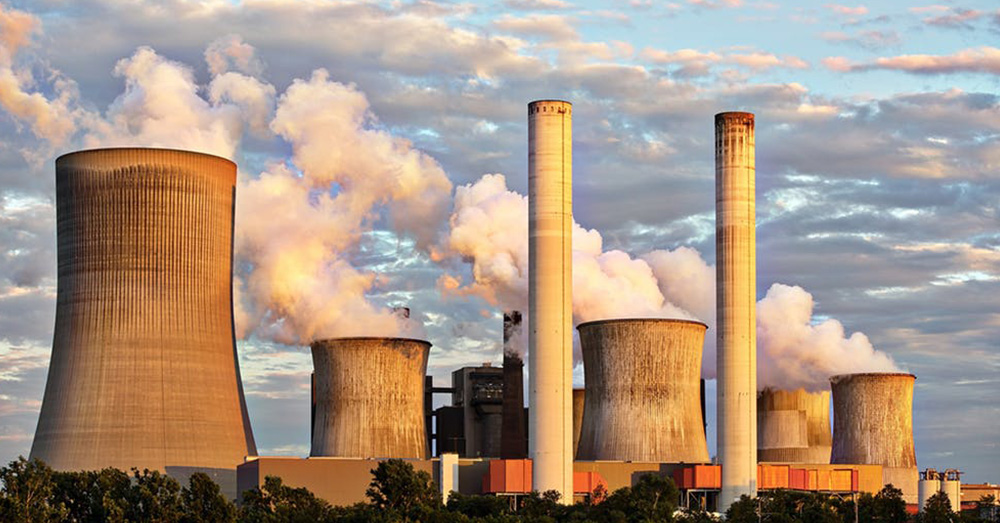 Source: Pexels
The plan from the UN Convention on Biological Diversity calls for a 50% reduction in carbon emissions.

“Biodiversity, and the benefits it provides, is fundamental to human well-being and a healthy planet,” the draft plan reads. “Despite ongoing efforts, biodiversity is deteriorating worldwide and this decline is projected to continue or worsen under business-as-usual scenarios.”

The plan sets a course for correction that could save the planet’s most biodiverse regions by 2030, with a full recovery possibly by 2050, but it’s going to take a lot of work. To focus efforts worldwide, the CBD has outlined 20 targets, ranging from environmental protections for biodiverse regions, to food sustainability, to the global wild species trade. 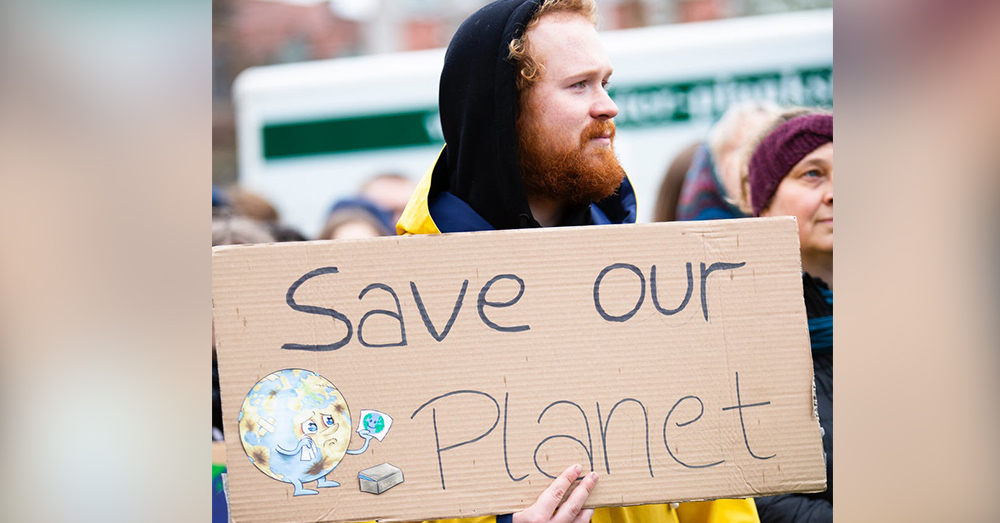 Source: Pexels
The UN plan assumes its goals can be achieved in 10 years.

According to CNN, the plan recommends halving the pollution generated from biocides, plastic wastes, and excess nutrients; empowering indigenous communities to employ their own conservation practices, and improving food security and clean water for vulnerable communities with the highest instances of “human-wildlife conflict.”

This is only the first draft of the plan, which will be finalized and adopted in October at a planned biodiversity summit in Kunming, China. 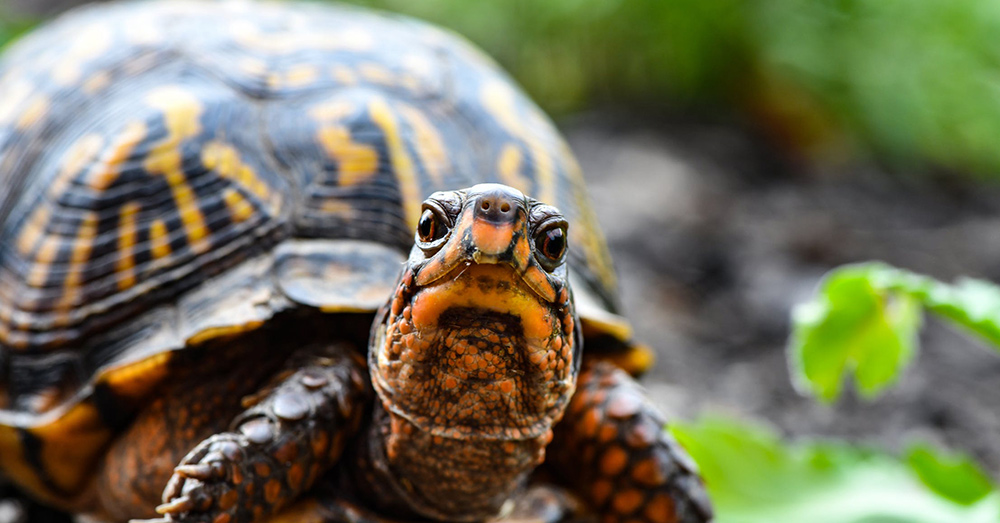 Source: Pexels
If the plan’s goals are not met, we face the sixth mass extinction in earth’s history.

If this plan signals anything, it’s a time for action. This is the same action called for by global strikes initiated by environmental activist Greta Thunberg, Fire Drill Fridays started by Jane Fonda, the Earthshot prize announced by the Duke of Cambridge, Prince William, and countless other grassroots and high-profile calls for a more sustainable culture.

Those who feel like the earth is a decent place to live should take notice.

Prince William Calls For ‘Decade of Action to Repair the Earth’ With Announcement Of Earthshot Prize: Click “Next” below!