With the abnormally cold temperatures recently, both Florida and Texas have seen ocean temperatures off of their coasts dropping. Because of this, hundreds of sea turtles are being found stunned by the cold water, unable to move.

Rescuers have been sent out from both states, collecting and relocating hundreds of young sea turtles to warmer water locations in the Gulf of Mexico.

Typically, younger sea turtles spend their time in shallow water until they grow big enough to handle the currents and waves of deeper water. 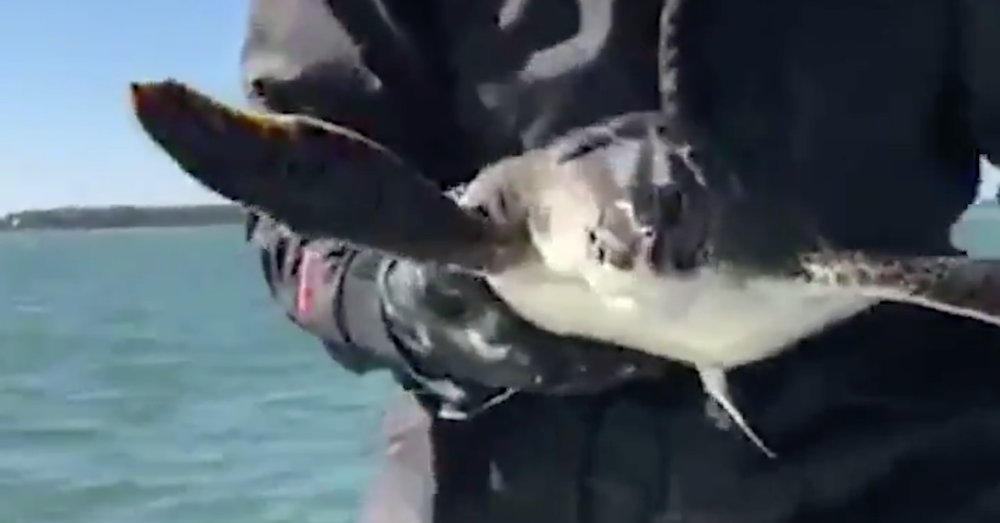 Since shallow water gets colder much faster when the weather changes, when water temperatures reach around 50 degrees, the turtles can get stunned from the cold. This leaves them in a comatose-like state where it becomes almost impossible to determine whether they are alive or dead.

Nearly 400 sea turtles were found stunned along the coast of Texas before the National Park Service and volunteers were able to warm and release 395 turtles back onto the Padre Island National Seashore. 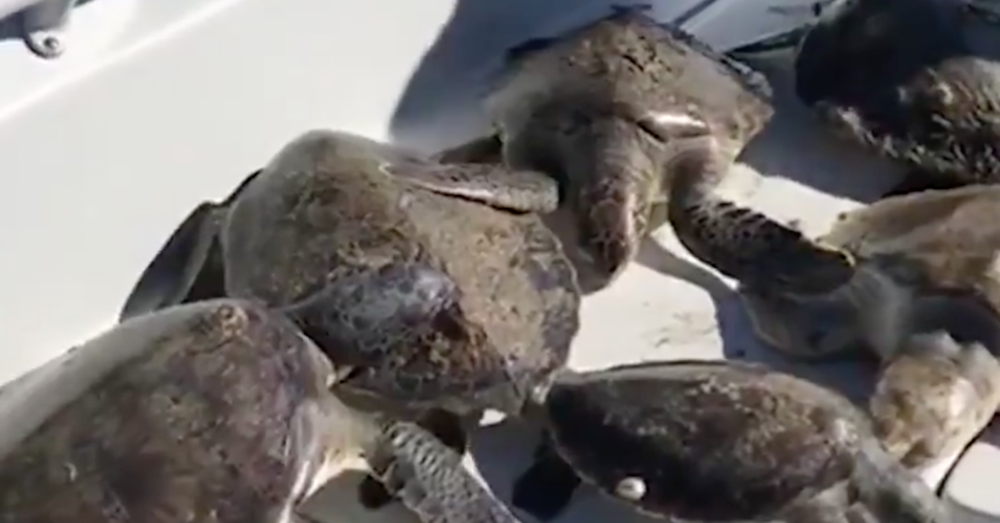 In Florida, at Gulfarium in Fort Walton Beach, rescued turtles have been getting intravenous fluids, while the Gulf World Marine Institute in Panama City Beach had already treated 200 cold-stunned turtles.

Texas temperatures have been extremely cold so far in 2018, dropping down to the 30’s near Corpus Christi, Tex.

To see some of the rescue efforts in Florida, check out the footage below, and make sure to look at the information after the video to see how you can help baby sea turtles.

Save Sea Tutles That Are In Danger Every year, thousands of mama sea turtles come to nest on Juluchuca’s beach. Each mama can lay between 60-100 eggs several times in a season. Relocating nests into the sanctuary is crucial to the survival of these baby sea turtles.

Help keep these animals safe from harm, and ensure they remain protected.