The Coconut Octopus May Be One Of The Most Resourceful Animals Around!

The coconut octopus, also known as the veined octopus, is a pretty incredible animal. While octopuses (or octopi—both work) are known for being intelligent, the coconut octopus stands out amongst its peers due to one especially awesome trait…

They’re often inclined to carry around coconuts and seashells to use as armor! 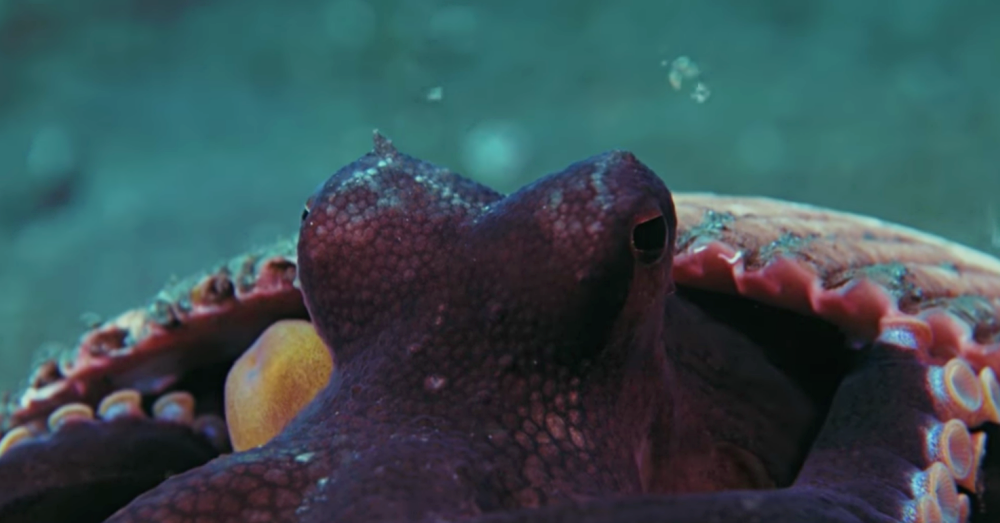 These crafty little guys can certainly use all the protection they can get! Tentacles included, they’re usually only around 6 inches long, and they’re non-poisonous. 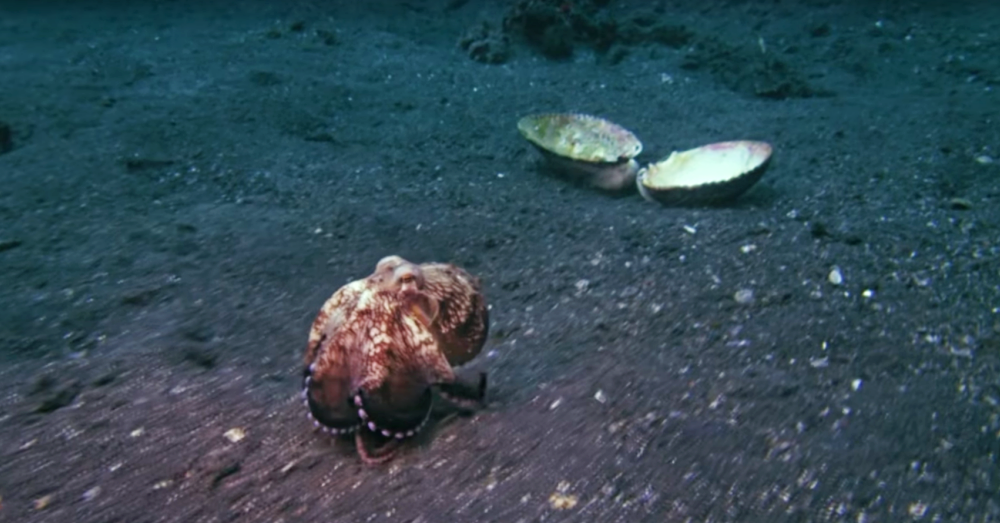 Generally found in the tropical Pacific and Indian oceans, these carnivorous cephalopods rely upon fish, shrimp, and crustaceans for food. And while their diets are relatively limited, due to their size, there’s no shortage of marine animals (including larger octopuses, yikes!) eager to call them lunch. 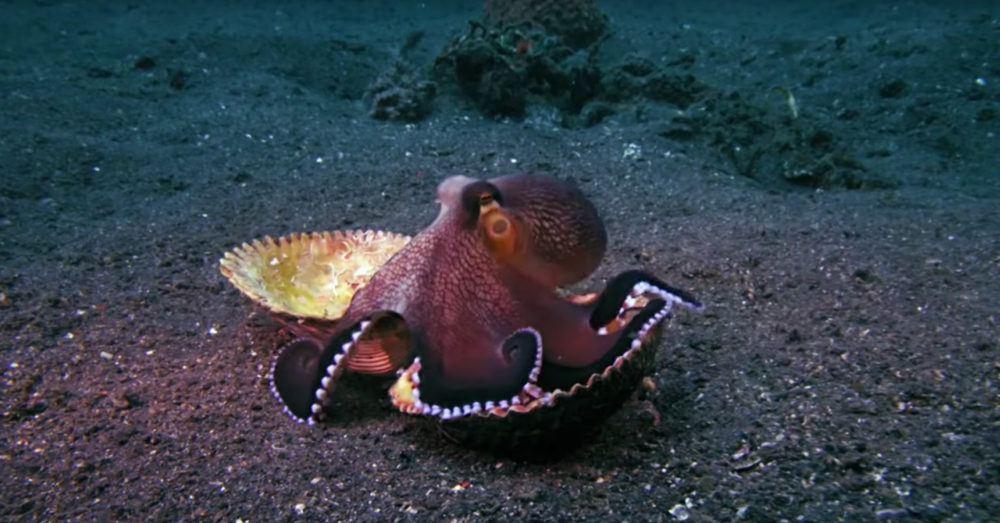 But their ability to protect themselves isn’t limited to seashells and coconuts!

These resourceful critters have a variety of other tools at their disposal. For instance, these guys have become adept at… walking! Talk about bizarre!

Take a look at the video below to learn more about these amazing animals! Enjoy, and make sure to let us know what you think in the comments below!