Hippos Are Huge, Hungry, And Really Good At… Climbing!?

When we think of hippos there are probably a few things we all think of. Maybe you’re reminded of the game you used to play as a child: Hungry Hungry Hippos, and therefore you can’t think of a hippopotamus without thinking of an animal with a ravenous appetite (though, most likely not for marbles). Personally, I think of an incredibly lazy animal lounging in the shallow end of a body of muddy water, keeping cool in the hot sun. 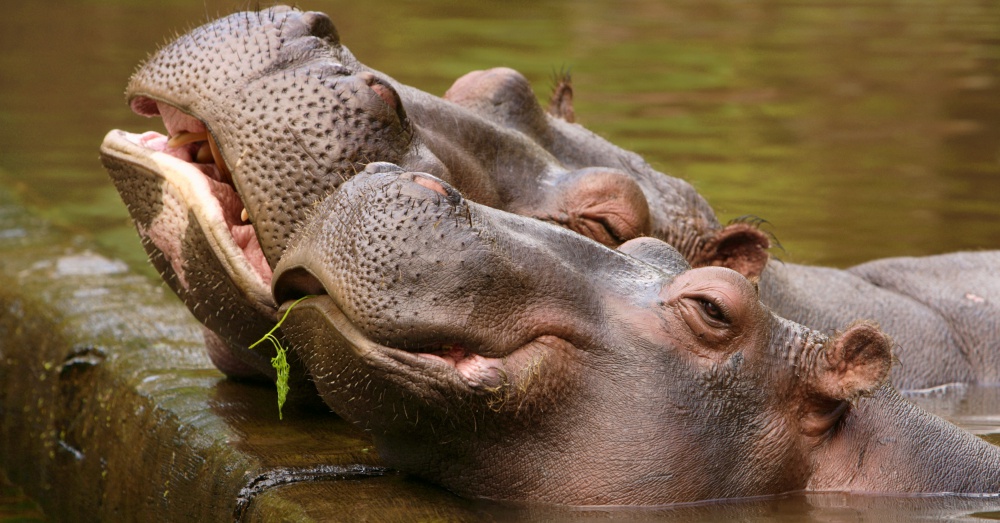 The point is: you probably don’t think of words like “grace” or “agility,” and that makes sense. These creatures are HUGE, weighing in at up to three tons! So, you know, being light on their feet isn’t exactly going to come easy to them.

That being said, don’t mistake these massive even-toed ungulates for pushovers. They’ve got lots of skills. And a lot of attitude. 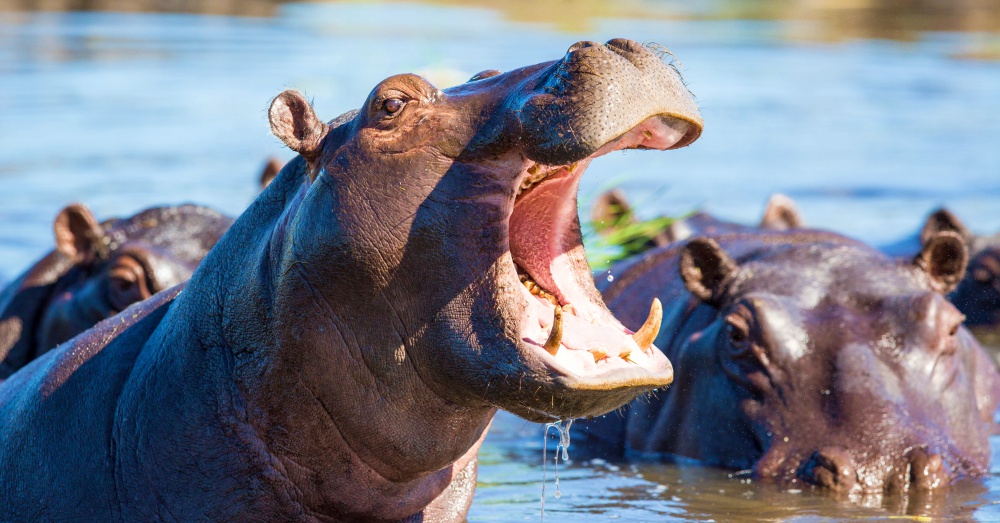 Hippos are known for being pretty aggressive creatures. They often fight with one another, which is why it’s common to see them with rake marks on their backs in the wild. Also, while they’re predominantly herbivores, they’ve been known to engage in cannibalism when they find it necessary (i.e. when fighting for territory). What a strange exception to vegetarianism!

Hippos also use echolocation to avoid predators in the water and are capable of making a lot of noise. No really. A LOT. Like, they can let out sounds that give some concerts a run for their money at 115 decibels! 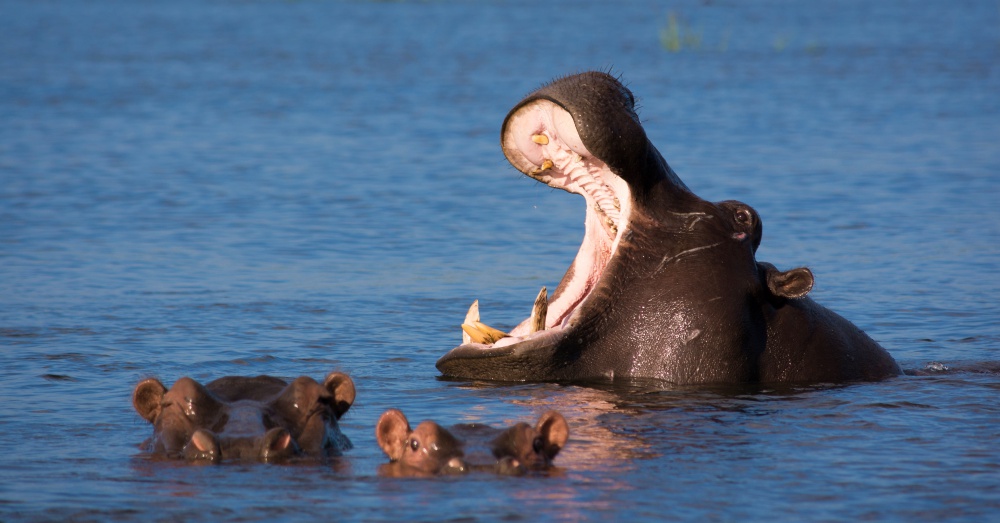 But perhaps the most surprising skill of all: these hulking beasts are shockingly good at climbing! Just take the hippo in the video below who has found himself faced with the challenge of negotiating an incredibly steep cliff if he wants to reach water in the most direct way possible.

Take a look at how this 15-foot long male makes his way down a sheer cliff!