Climate change is real, and it’s putting our future in great danger.

That’s the conclusion the United Nations scientific panel on climate change has come to, and it’s the most alarming prediction to date.

By 2040, we could see massive die-offs of coral reef, worsening wildfires, and global food shortages severe enough to cause starvation in many countries. According to the report, greenhouse gas emissions could prompt a rise in the earth’s temperature by as much as 2.7 degrees Fahrenheit above preindustrial levels. 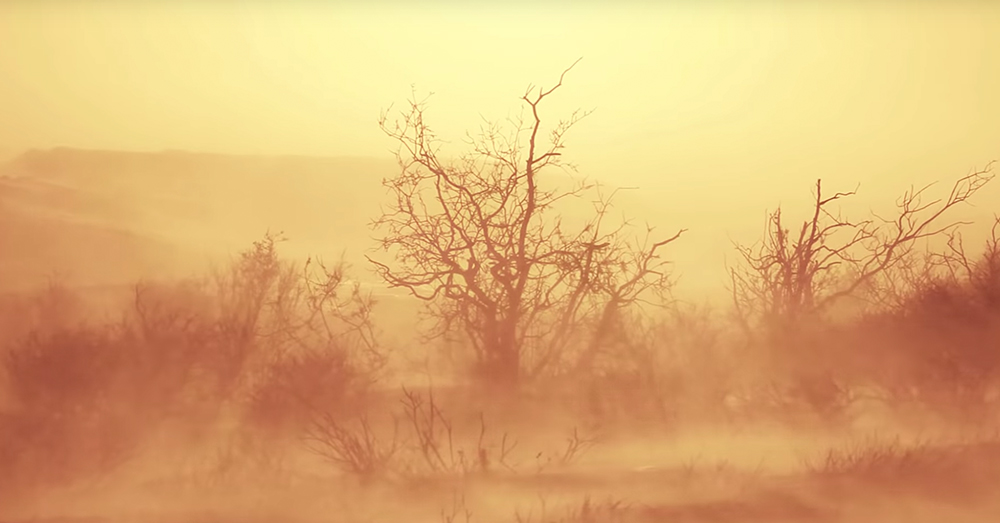 Source: YouTube/World Bank
By 2040, the earth will have reached higher temperatures than ever before recorded.

“Quite a shock, and quite concerning,” Bill Hare, a previous I.P.C.C. report author and a physicist with the nonprofit Climate Analytics told the New York Times. “We were not aware of this just a few years ago.”

Similar studies have long considered our planetary warming to be headed toward a rise of almost a full degree more (3.6 degrees Fahrenheit), which would almost certainly cause a “disproportionately rapid evacuation” from tropical populations. 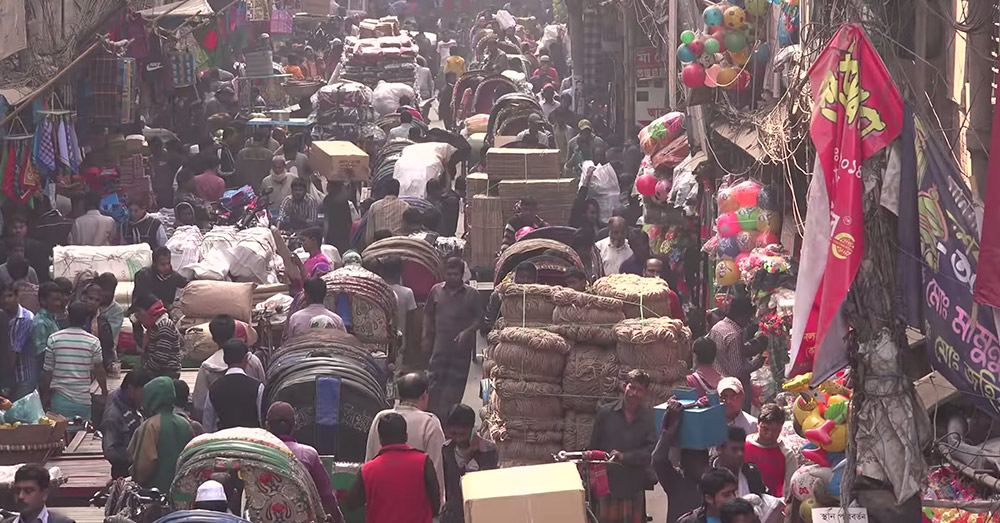 “In some parts of the world, national borders will become irrelevant,” Aromar Revi, director of the Indian Institute for Human Settlements and an author of the report, told the NYT. “You can set up a wall to try to contain 10,000 and 20,000 and one million people, but not 10 million.”

Even if the world’s leaders can sway their economies toward more sustainable practices and corral global temperatures underneath the 2.7-degree increase, it may not be enough to save certain species from extinction, the Washington Post reports. 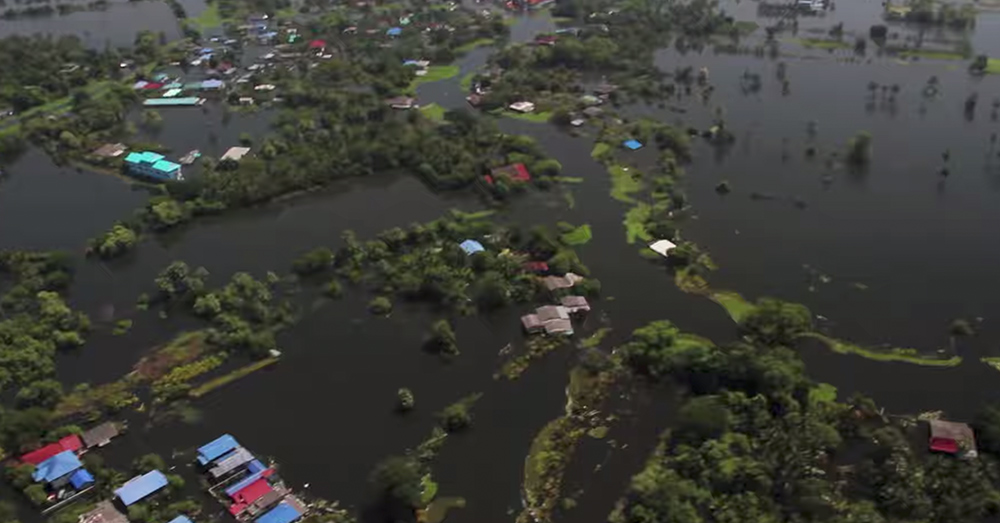 If you haven’t seen coral by now, you may never see it again. Revi and his co-researchers estimate that greenhouse gas emissions need to be slashed by 1 billion tons per year in the next decade alone to avoid such die-offs, but given their current rates of increase, that hardly seems possible. 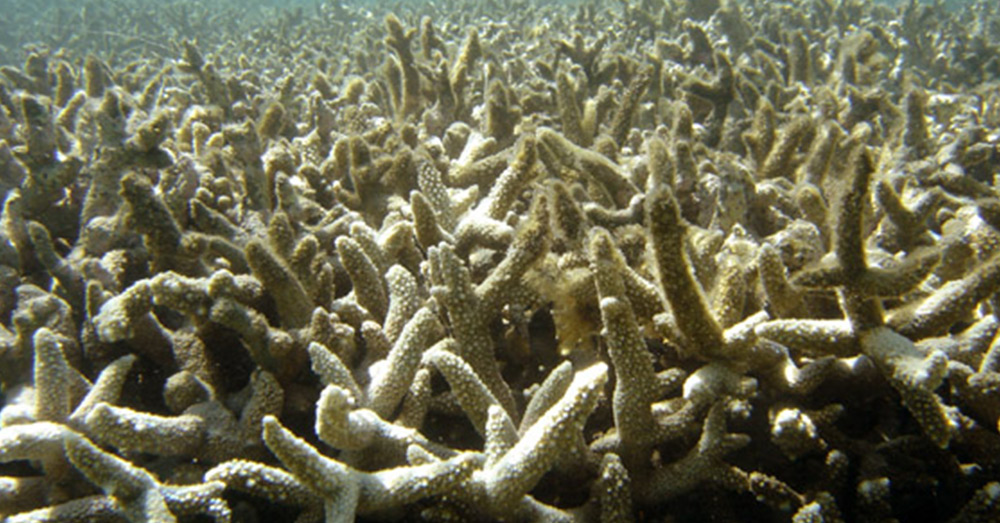 Source: Wikimedia Commons
It’s unlikely that coral will survive the next few decades.

“Frankly, we’ve delivered a message to the governments,” said Jim Skea, a co-chair of the IPCC panel and professor at Imperial College London, at a press event following the document’s release. “It’s now their responsibility … to decide whether they can act on it.” He added, “What we’ve done is said what the world needs to do.”

Five lions killed, mutilated by poachers: Click “Next” below!