Ecuadorian officials are growing concerns with a flotilla of fishing boats that has surrounded the Galapagos Islands.

Many of the boats sail under the Chinese flag. There are about 260 in all, The Guardian reports, anchored about 200 miles outside of the archipelago in international waters. Fishing boats are not prohibited in the area, so long as they remain outside the 188-mile-wide exclusive economic zone meant to buffer native flora and fauna from interference.

But it may not be enough. 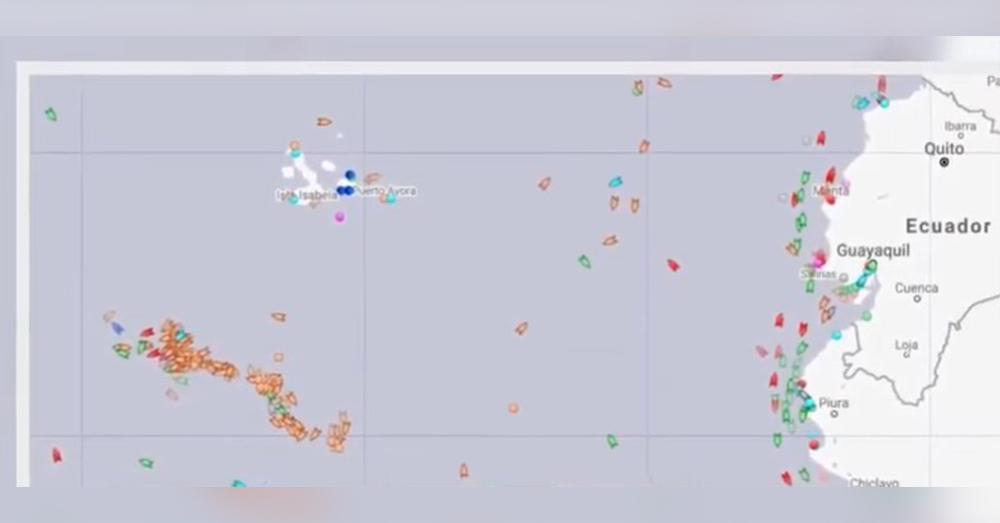 Source: YouTube/News 247 Live
A map of the fishing vessels around the Galapagos islands, west of South America.

According to former environment minister Yolanda Kakabadse, the presence of these ships is already interfering with the regional ecosystem, one of the most diverse in the world, and the inspiration for Charles Darwin’s theory of evolution.

“This fleet’s size and aggressiveness against marine species is a big threat to the balance of species in the Galápagos,” she told The Guardian. 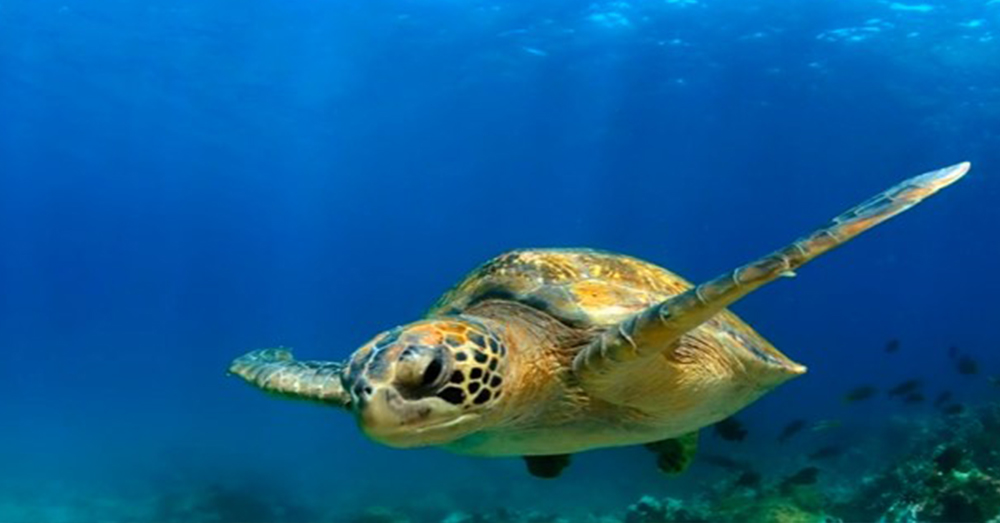 Source: YouTube/News 247 Live
Waters around the Galapagos were designated a UNESCO World Heritage Site in 1978.

Millions of tourists sail around the archipelago each year, taking in the natural beauty of the Galapagos. According to the Washington Examiner, “The Galapagos Islands are home to a stunning number of endemic species, and the island chain was designated a World Heritage Site by the United Nations Educational, Scientific, and Cultural Organization in 1978.”

Chinese fishing boats have been making visits since before then, but in far fewer numbers than what Ecuadorian officials currently see stationed around the islands. 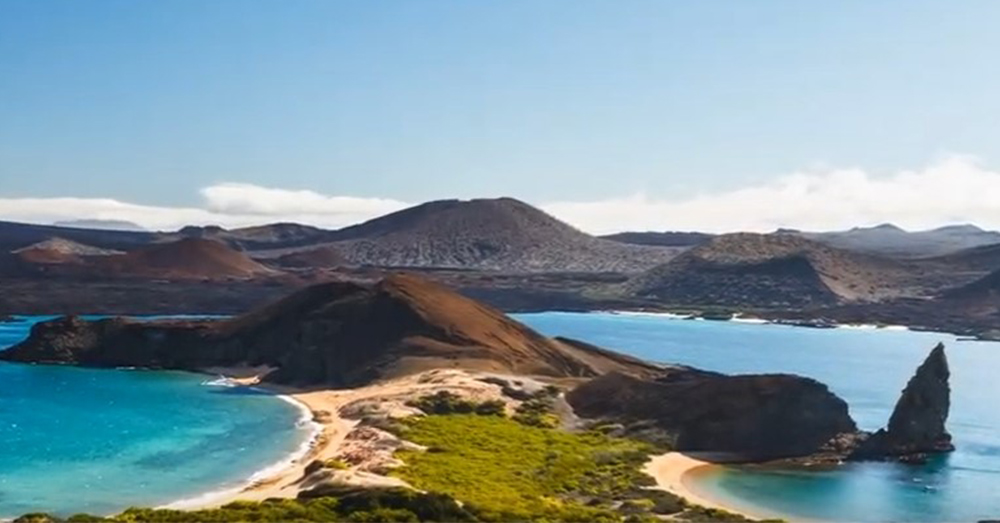 Kakabadse and Roque Sevilla, former mayor of Quito, are developing a protection strategy for the Galapagos islands, initially focusing on asking them to leave.

“Unchecked Chinese fishing just on the edge of the protected zone is ruining Ecuador’s efforts to protect marine life in the Galapagos,” Sevilla said.

Lenín Moreno, president of Ecuador, posted a video to Twitter that called the Galapagos, “one of the richest fishing areas and a seedbed of life for the entire planet.”

“We will work in a regional position to defend and protect the Exclusive Economic Zone around the Galapagos Marine Reserve, one of the richest fishing areas and a hotbed of life for the entire planet. #SOSGalápagos,” Moreno wrote.

There is no sign any fishing vessels have crossed into the economic zone, but it has happened in the past, drawing the Ecuadorian Navy into action. According to Reuters, 20 Chinese fishermen were caught with 6,000 illegally taken sharks, “300 tonnes of near-extinct or endangered animals,” and subsequently jailed.

Some have suggested the same course of action be taken preemptively to force the fishing vessels to leave.

“Millions of tons of wildlife are brought back to Chinese ports each year, with overfishing considerations totally absent,” writes Tom Rogan in a commentary for the Washington Examiner. “This situation is an avoidable outrage but one that is becoming worse each year,. As China’s population grows wealthier, demand for fish will keep increasing and so, too, the incentives for overfishing. But as with all its malevolent activities, China will not change course unless so compelled.”

The World Mourned With Tahlequah As She Pushed Her Dead Calf For Weeks, Now She’s Pregnant Again: Click “Next” below!