Right now, Cape Town, South Africa might be the very first heavily populated city to completely dry out its fresh water sources; and if something doesn’t change soon, the water will be gone in less than 100 days.

The coastal city of almost 4 million people has been fighting a losing battle against a massive drought in the area for nearly three entire years, making it the longest in the city’s history. With very little to no rain on the horizon, officials have been forced to order residents to drastically cut down on water use and consumption as much as humanly possible.

Stop-start showers, not washing cars, and flushing toilets as few times as possible throughout the day have all been things that officials have asked residents to do to try and help reduce the city’s water consumption to 40% or less. 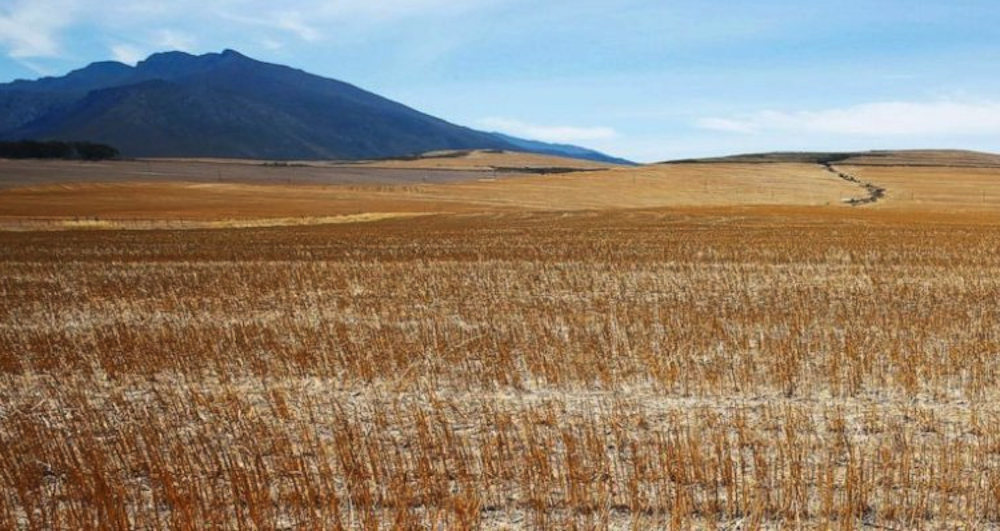 There has also been a website launched by the city government to show the water consumption map of the entire city, allowing residents to check up on their neighbors and see anyone around them that might be consuming more water than necessary. Many people opposed the site, but officials still believe in its necessity.

“The potential water-saving benefit for all of Cape Town of making water consumption indicators publicly available outweighs any privacy issues at this stage of the crisis‚” said mayoral spokeswoman Zara Nicholson. 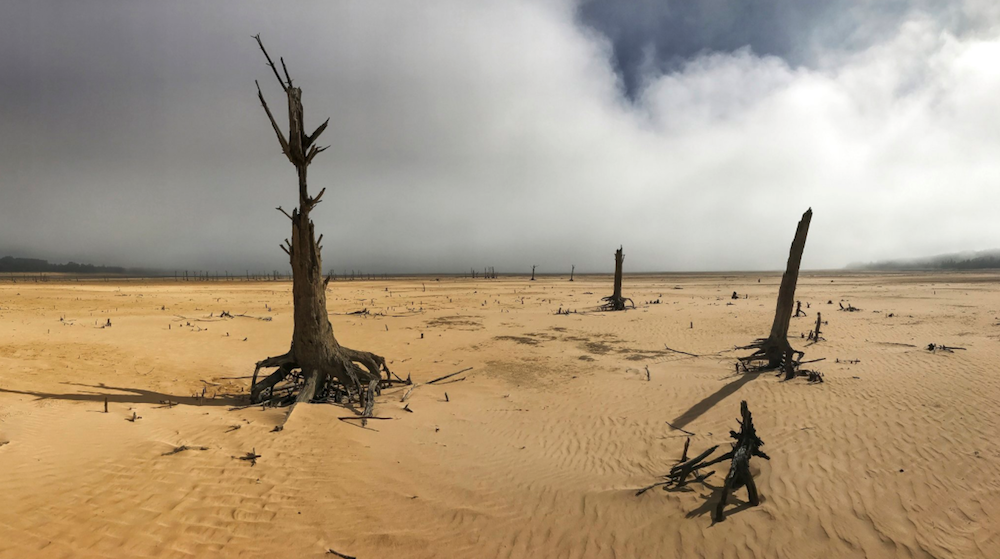 Day Zero, the day at which the government will be forced to turn off the water taps completely, is currently set at April 21, 2018. If the drought continues until that date, drastic measures will need to be pursued in order to provide citizens with an appropriate amount of fresh water to survive.

There are seven separate plans that the city currently has lined up to try and solve the issue before Day Zero comes around, but it still may be too late by the time the desalination plants, underground drills, and water recycling facilities are actually up and running. 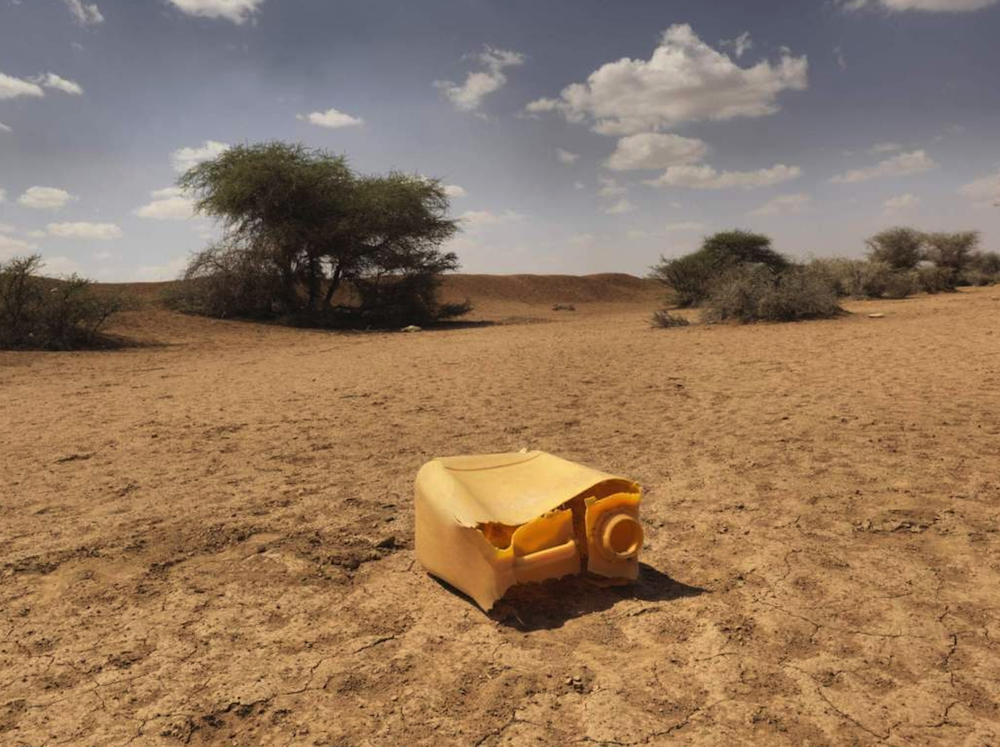 If/when the water does get shut off, the plan is that there will be 200 different locations placed around the city that will be designated water pick-up stations that will provide the daily 6.5 gallons of drinking water per person, which falls in line directly with the World Health Organization’s recommendations for the minimum amount of water needed by individuals.

Cape Town Mayor Patricia de Lille sent a message on Twitter to all residents, saying “I cannot stress it enough: all residents must save water and use less than 87 liters [19 gallons] per day…We must avoid Day Zero and saving water is the only way we can do this.”

And if “Day Zero” doesn’t sound scary enough, droughts and heat waves like this have potential to be seen not only in South Africa but also the Middle East and North Africa, as well. Scientists have estimated that these locations will become so hot and dry that they will no longer be habitable by humans if the trends continue.

To see what is being done to prevent these drastic climate issues and what you can to do help, check out the information below.

Governors, mayors, businesses, investors, and universities across the country have started collaborating as never before to work toward the goals of the Paris Agreement. They’’re still in, and we are, too.

Add your name and tell the 194 countries committed to the Paris Agreement that you, too, are still in.