Tragedy struck Canada on Monday as Joe Howlett, a lobster fisherman and longtime volunteer with the Campobello Whale Rescue Team, was killed while saving a North Atlantic right whale that had become entangled in commercial fishing line. Howlett, a 59-year-old, experienced fisherman, was struck by the whale just after finishing cutting the rope entangling it off the the coast of New Brunswick.

“They got the whale totally disentangled and then some kind of freak thing happened and the whale made a big flip,” said Mackie Green, friend of Howlett and co-founder of the Campobello Whale Rescue Team. “Joe definitely would not want us to stop because of this. This is something he loved and there’s no better feeling than getting a whale untangled, and I know how good he was feeling after cutting that whale clear.”

Just days earlier, Howlett had saved another whale in the same area. Using hooks attached to long poles, rescuers are able to cut knots and ropes that get tangled around a whale’s body, flippers, and mouth. He had also been featured in a YouTube video by the International Fund for Animal Welfare, showing a five-hour rescue of a whale ensnared by fishing ropes. 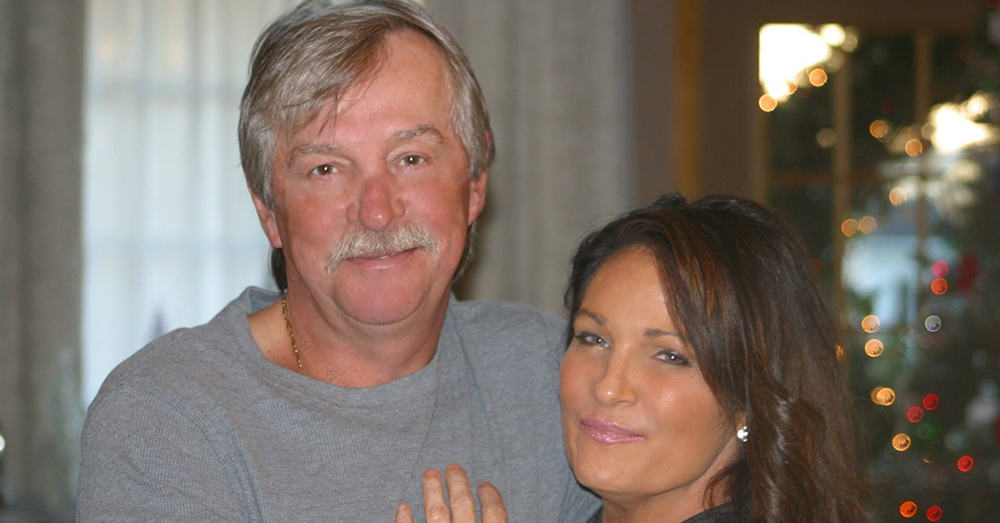 “It is with sadness that I offer my deepest sympathies to the family and friends of Mr. Joe Howlett,” said Dominic LeBlanc, Minister of Fisheries, Oceans, and the Canadian Coast Guard in a statement. “Taking part in whale rescue operations requires immense bravery and a passion for the welfare of marine mammals….We have lost an irreplaceable member of the whale rescue community. His expertise and dedication will be greatly missed.”

Howlett’s accidental death is the first human fatality “in the history of the Atlantic Large Whale Disentanglement Network, a consortium of trained, equipped, and authorized responders along the Canadian and US east coast,” according to the Center for Coastal Studies. While rescuers are dedicated conservationists and trained professionals, there are always risks that come with wildlife rescue operations, especially with animals as large as whales. That was a risk that Howlett gladly took time and time again to carry out his passion for saving and protecting whales.

The North Atlantic right whale is one of the most endangered whales in existence, with an estimated global population of only 300 to 500 individuals. They have been protected by law from whaling since the 1930s, but their population has never recovered from centuries’ worth of exploitation committed by whalers. They are slow-moving and frequent shallow, coastal regions, which today puts them in danger of being struck by a ship or being separated by shipping traffic. They are known to reach nearly 60 feet in length and more than 100 tons in weight. 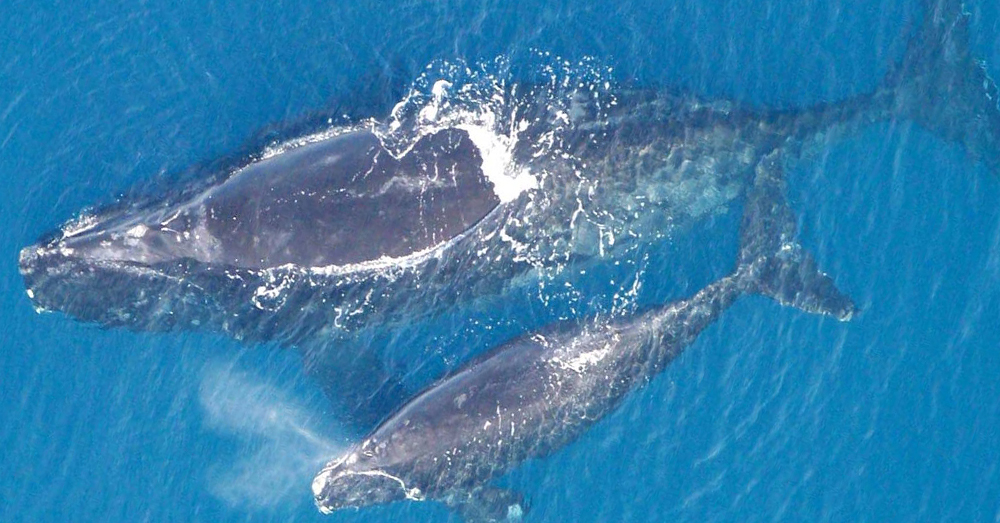 Photo: Wikimedia Commons — The North Atlantic right whale is endangered, with only 300-500 left in existence.

When the North Atlantic right whale was spotted caught in ropes on Monday, Howlett didn’t hesitate to grab his gear and get onboard a Fisheries Department vessel. He and a crew set out to save the whale. Howlett was successful in cutting the ropes and saving the whale’s life, but as the whale began to swim away, he was struck and killed. His family, friends, colleagues, and the entire population of Campobello Island are mourning the loss of such a good man, known for his generosity, humor, and passion for the ocean.

International Fund for Animal Welfare’s Canada Country Director Patricia Zaat said that those in the conservation community had “lost one of our own this week.” In a statement for IFAW, Zaat said, “Rescuing and protecting animals is the International Fund for Animal Welfare’s core mission, and we are proud to partner with the Campobello Whale Rescue Team and its incredibly skilled responders. Joe lived and breathed that mission, and thanks to his tireless dedication, he saved dozens of whales over the last 15 years. Joe will be remembered as a kind man with great humour and a ready smile. Our thoughts are with Joe’s friends and family who are experiencing this heartbreaking loss.”

In remembrance of the passionate conservationist, attached below is a video of Joe Howlett rescuing a whale caught in fishing ropes. He gave his life saving the lives of fellow creatures in need, and that is something that will not be forgotten.