The Canadian Arctic Is Melting Faster Than Scientists Predicted. Here’s Why We Should All Be Worried

Permafrost has been a mainstay of the Canadian Arctic for thousands of years. Owing to rising global temperatures, the most reliable scientific models had expected it to thaw within 70. Those models are being updated.

The permafrost is thawing now.

According to the Guardian, a team of researchers from the University of Alaska Fairbanks has determined that layers of the permafrost have begun to destabilize. 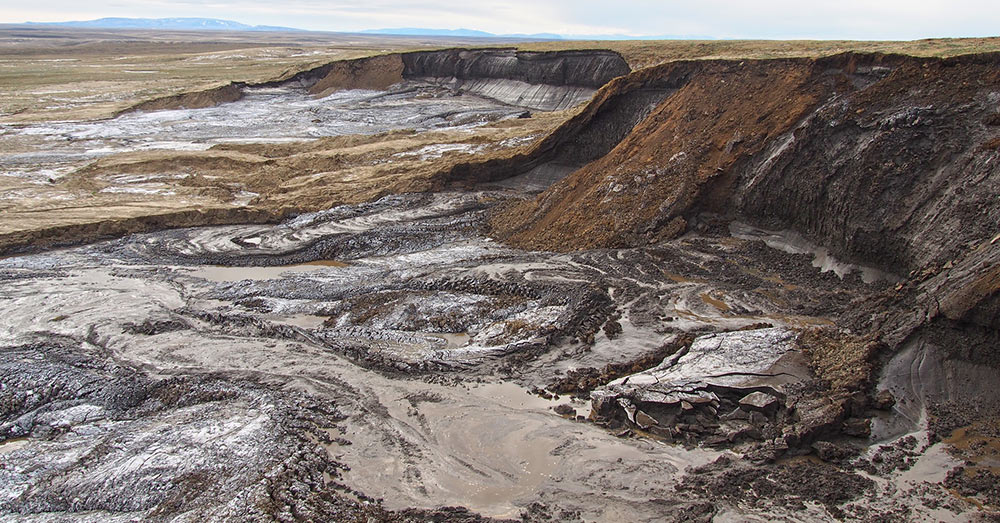 “What we saw was amazing,” Vladimir Romanovsky, a professor of geophysics at the university, told Reuters. “It’s an indication that the climate is now warmer than at any time in the last 5,000 or more years.“

Romanovsky and his team published their research in Geophysical Research Letters, on June 10, giving world leaders something to discuss at a United Nations climate meeting in Bonn. The research draws on the latest expedition, as well as one the team made in 2016. 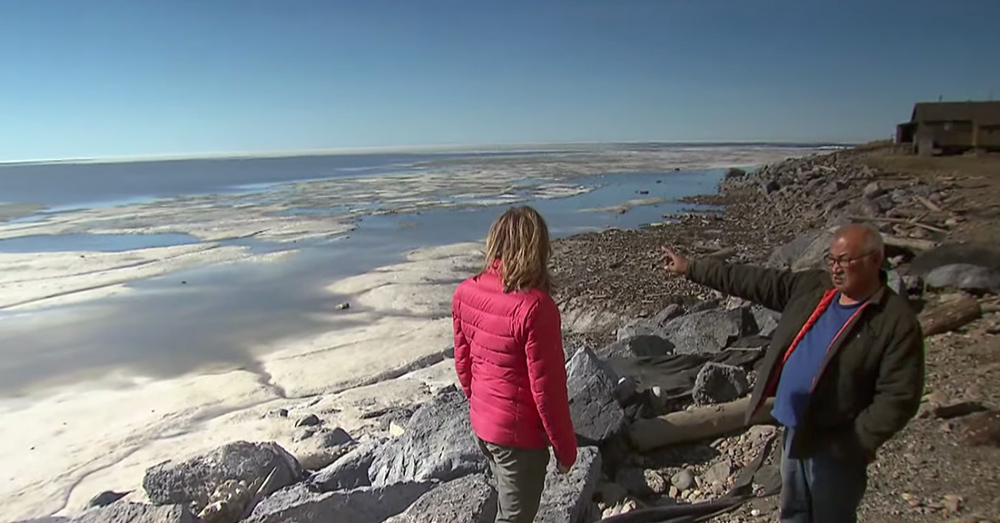 Source: YouTube/CBC News: The National
A sturdy ice shelf has been replaced by shallow ponds and meltwater.

Flying into the cloud covered Canadian Arctic, Romanovsky and his colleagues saw a changing landscape now covered with depressions and small ponds made from the melting ice, where ordinarily there would be nothing but a smooth white shield of ice. In areas where the ground is exposed, vegetation has even begun sprouting up.

“It’s a canary in the coalmine,” said Louise Farquharson, a postdoctoral researcher and co-author of the study. “It’s very likely that this phenomenon is affecting a much more extensive region and that’s what we’re going to look at next.“ 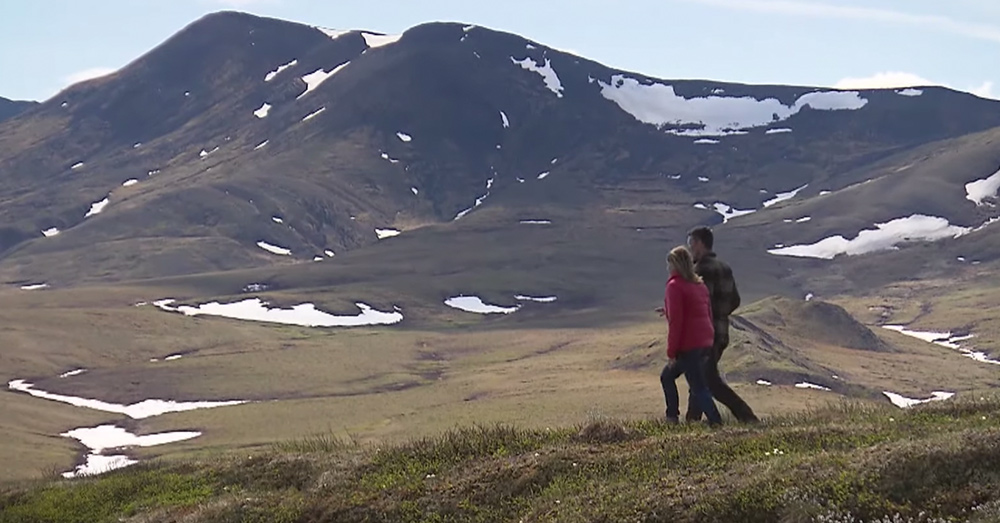 Source: YouTube/CBC News: The National
The permafrost is melting 70 years ahead of what most scientists expected.

“The amount that the permafrost thawed isn’t surprising necessarily — we see this in other locations,” Bill Cable, a co-author of the study and engineer at the Alfred Wegener Institute Helmholtz Centre for Polar and Marine Research in Germany, told TIME. “What is surprising is the speed at which this happened, especially for an area that is very cold permafrost. We found that this really isn’t as stable as we think it is.” 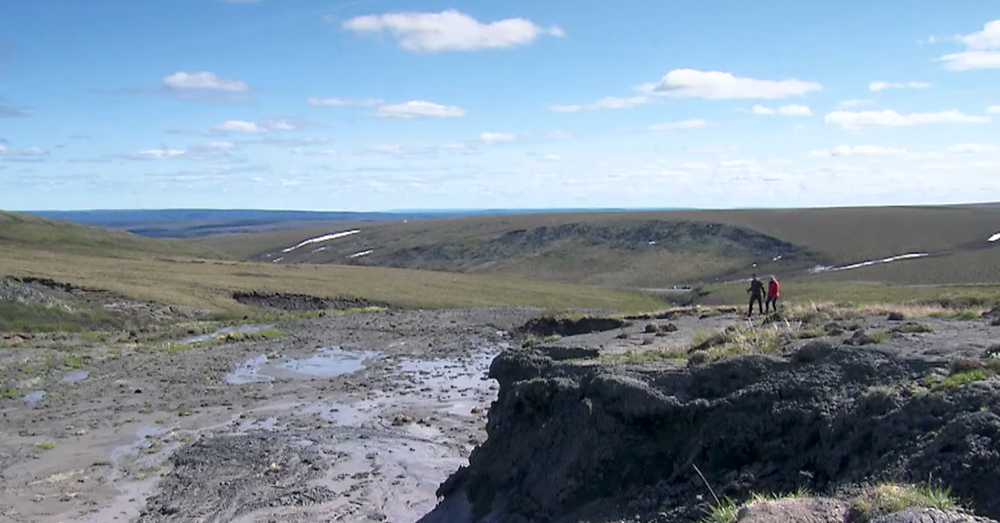 If the ice continues to melt, it’s possible that heat-trapping gasses, previously locked in the ice, could be released at a rate never before seen, accelerating global temperature increases even more.

“Thawing permafrost is one of the tipping points for climate breakdown and it’s happening before our very eyes,” said Jennifer Morgan, executive director of Greenpeace International. “This premature thawing is another clear signal that we must decarbonise our economies, and immediately.”

Do You Really Know What Happens To The Plastic You ‘Recycle?’: Click “Next” below!