After four years and millions of people voicing their concern for the welfare of marine life in Canada, legislation has passed to ban whale, dolphin and porpoise captivity.

This historic win was achieved through a lot of hard work and persistent supporters of Bill S-203, The Ending the Captivity of Whales and Dolphins Act, which was first introduced in 2015. Humane Society International (HSI) was just one of the groups supporting and pushing for the ban. 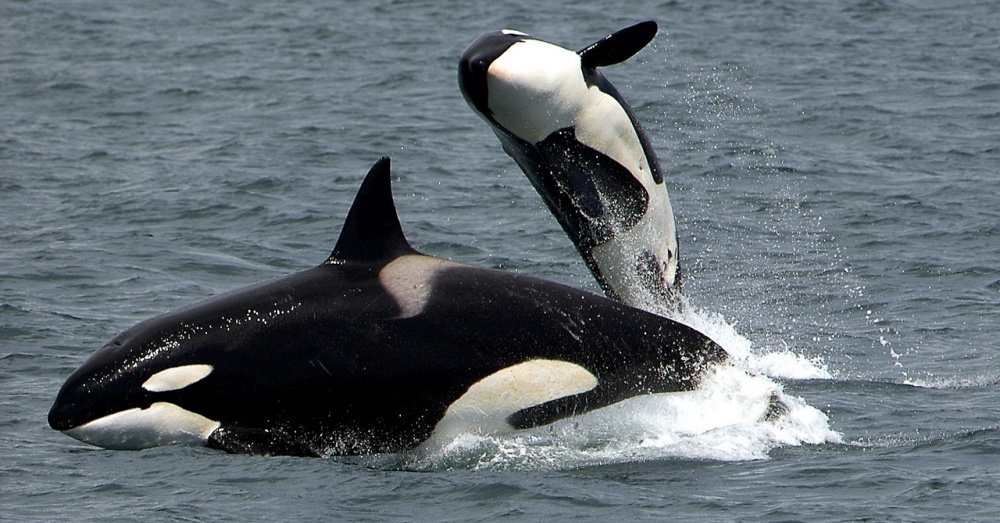 The new law makes it illegal to keep whales, dolphins and porpoises in captivity for entertainment, breeding, and importing or exporting.

“The passage of Bill S-203 is a watershed moment in the protection of marine animals and a victory for all Canadians. Whales and dolphins don’t belong in tanks, and the inherent suffering these highly social and intelligent animals endure in intensive confinement can no longer be tolerated. We congratulate the sponsors of this bill and the Canadian government for showing strong leadership in responding to public will and sound science on this critical issue,” said Rebecca Aldworth, Executive Director of HSI/Canada. 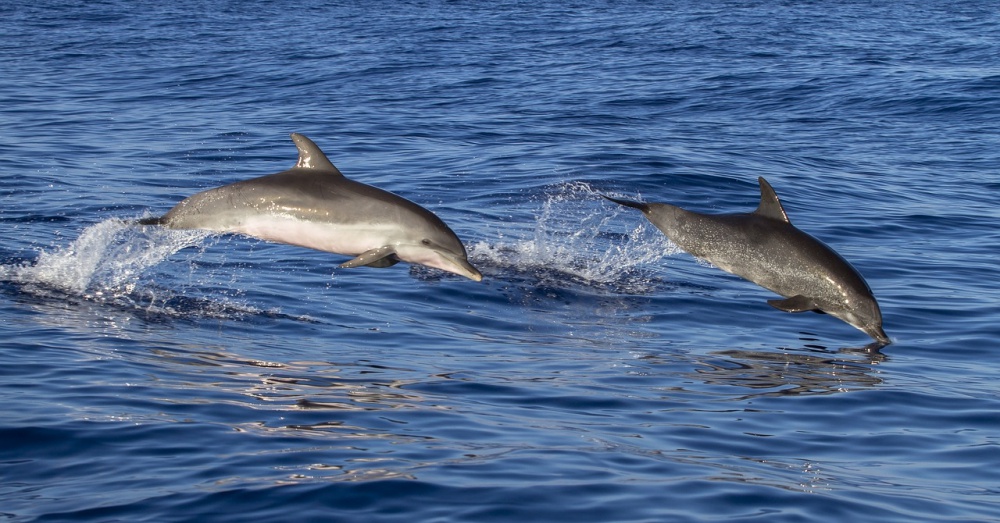 Over 20 lead marine scientist sponsored the bill, also known as the “Free Willy” bill. One named Hal Whitehead stated, “The living conditions for captive marine mammals cannot compare to their natural ocean environments in size, nor in quality. We thank the federal government and all those involved in the passage of Bill S-203, so that our laws can finally align with the Canadian peoples’ values and end this cruel practice.” 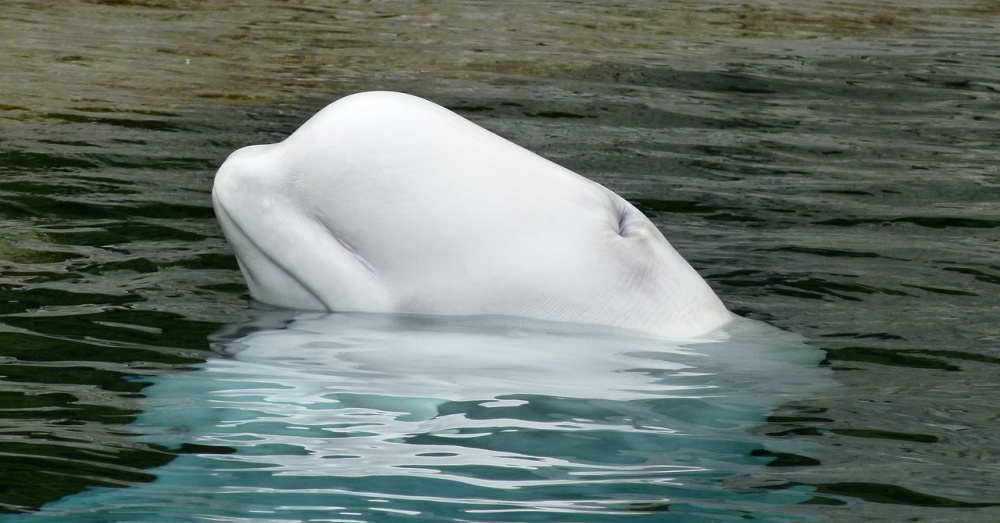 However, there are a few loopholes. While the new legislation prevents “new cetaceans from being held in captivity, it won’t release the whales and dolphins currently held in Ontario or British Columbia,” reports the Huffpost.

Marineland, said to have over 50 beluga whales and a few about to give birth, and the Vancouver Aquarium with one dolphin are the only two facilities in the country with captive cetaceans. Sadly, both will be able to keep their current captive animals but will not be able to breed more. 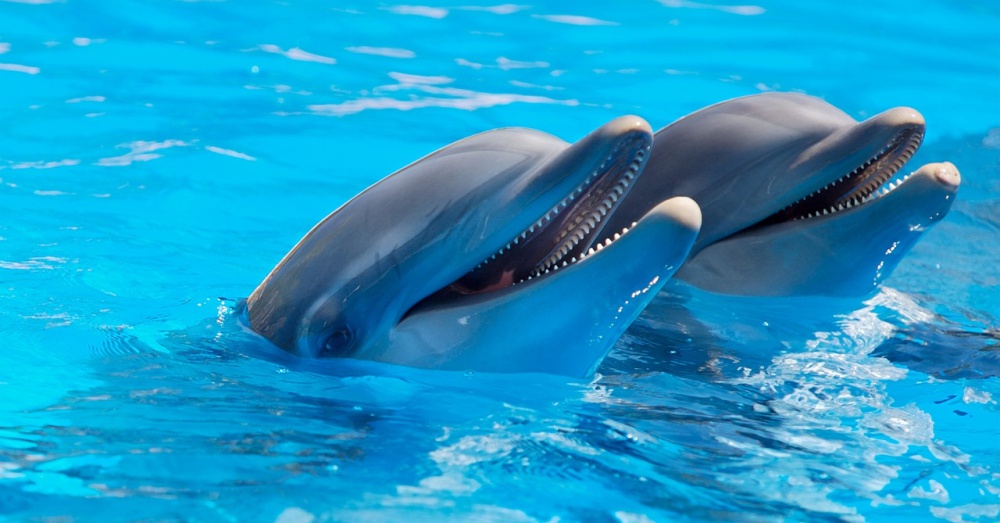 There are also two exceptions to the law in which cetaceans can be held captive: for rescue and rehabilitation or the animal’s “best interest” and licensed scientific research. The final say will come from the minister of fisheries and oceans. 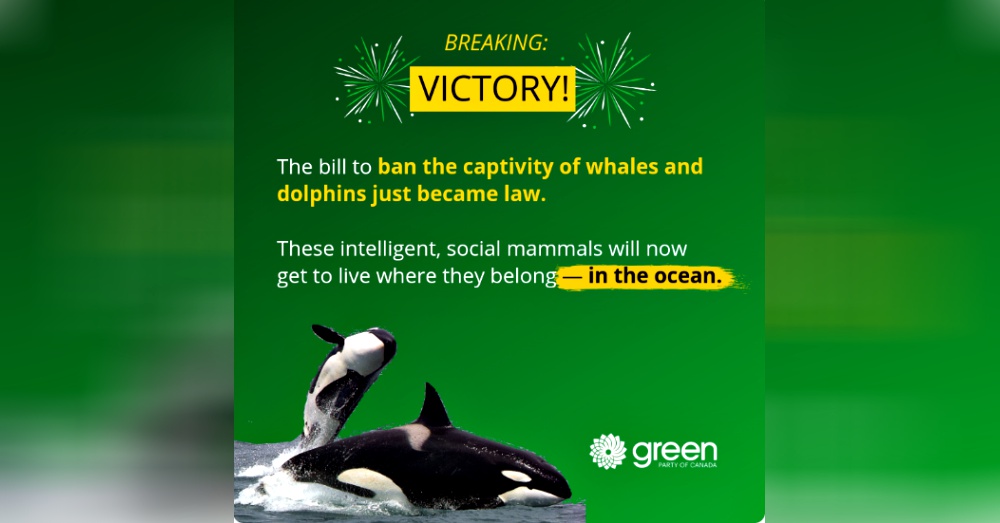 This is still a major win and hopefully other countries will follow suit. Green Party Canada tweeted, “These intelligent, social mammals will now get to live where they belong – in the ocean.”