If you know anything about birds, you know they occasionally exhibit some pretty strange behavior. For instance, some birds, like ravens and crows, engage in a behavior called “anting.” This involves rubbing ants (and other small insects) into their skin and feathers. 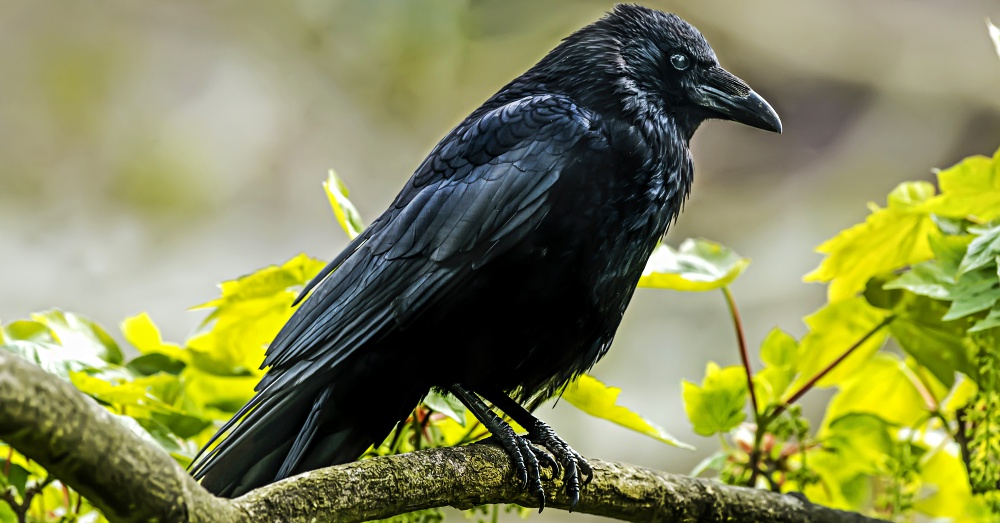 European white storks? Studies reveal that around 40% of their nestlings run away from home. Really. They leave their own parents and join nearby families, presumably because they’re unhappy with their parent’s hunting abilities and simply leave in search of a better spread.

If you think that’s cold, prepare yourself for the Kelp Gull. These birds sound like something out of a horror movie. Their target? 50-feet-long Giant Right Whales. The Kelp Gull has been known to wait for these whales to surface, at which point they’ll drop down and tear large chunks of flesh from their bodies.

While it’s unclear why the birds have started doing this, it is believed to be contributing to the increase in the mortality rate of Right Whale calves. 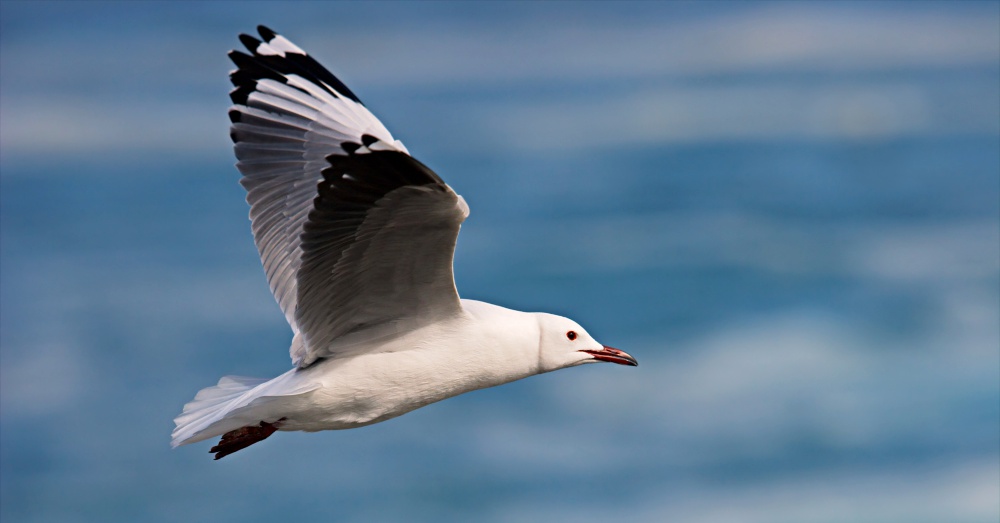 And then there’s the behavior that’s so clear and logical that it’s bizarre, like the crows in Kagoshima. These guys began building their nests in electric cables supplying the city’s power. They also utilized stretches of wire for building material.

After the crows caused the blackout of Japan’s bullet train in 2007, the Kyushu Electric Power company formed the “crow patrol,” which was responsible for destroying nests found in these dangerous locales.

But the crows figured out their plan. They began building fake nests amongst the power lines. So many, in fact, that the probability of the crow patrol locating a real nest was low. 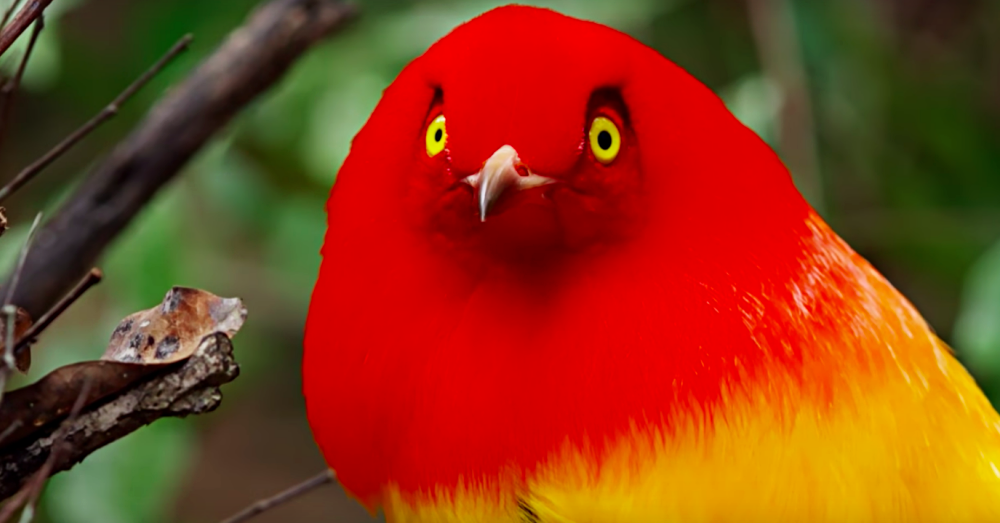 And in the event that the patrol stumbled upon the real deal? Well, the crows were just fine with those nests being destroyed… they had plenty more to settle into.

The point is: birds are often extremely surprising.

And the Bowerbird is no exception! In the video below, you’ll see the bird’s incredible mating ritual. In addition to the male bowerbird being breathtakingly beautiful, this ritual is completely mesmerizing, totally weird, and even a little bit romantic.