Poaching is illegal in Botswana. Sadly, the law is not enough to stop money-hungry ivory hunters from killing and mutilating the elephants who live there, even when they are under the protection of a wildlife sanctuary.

Authorities came face to face with this fact while staring down a nightmarish scene: the carcasses of 87 dead elephants, their tusks removed, littering the Botswana landscape.

According to NPR, the elephants were discovered by Elephants Without Borders while taking an aerial census of the animals for the Botswana government. 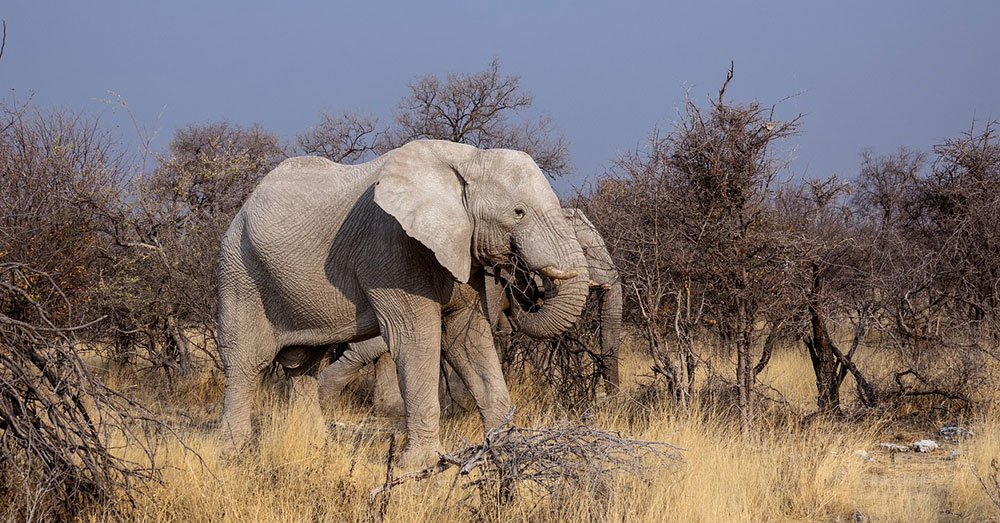 “I’m shocked, I’m completely astounded,” Mike Chase of Elephants Without Borders told the BBC. “The scale of elephant poaching is by far the largest I’ve seen or read about anywhere in Africa to date.” 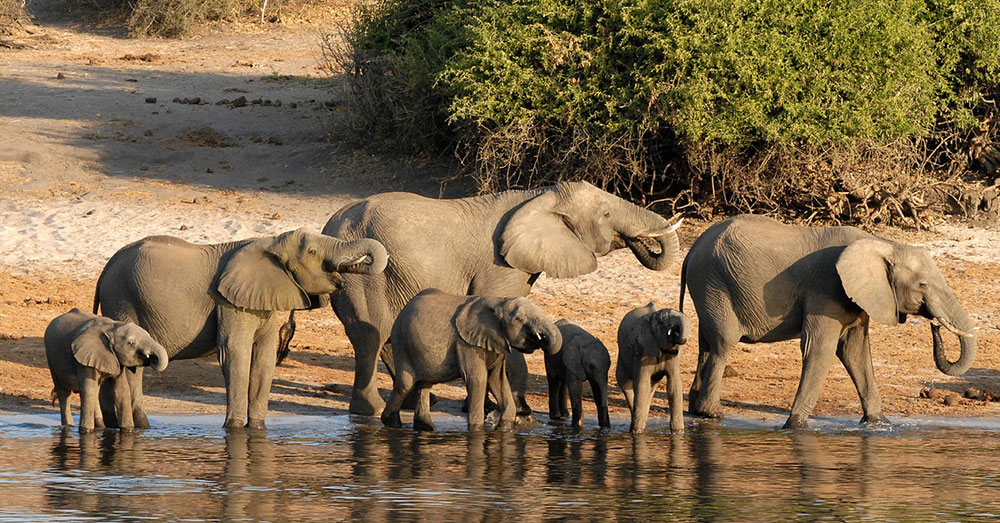 Source: Pixabay
At least 37 percent of all African elephants live in Botswana.

The slaughter had occurred over the previous weeks, just outside the Okavango Delta wildlife sanctuary where, not long before, three white rhinos were also murdered for their tusks.

“All carcasses [were] presumed to be poached, because all of them had their skulls chopped to remove their tusks,” Chase wrote in an Elephant Poaching Incident Report report. “Poachers tried to hide their crimes by concealing the mounds of rotting flesh with drying bushes.

“The varying classification and age of carcasses is indicative of a poaching frenzy which has been ongoing in the same area for a long time.” 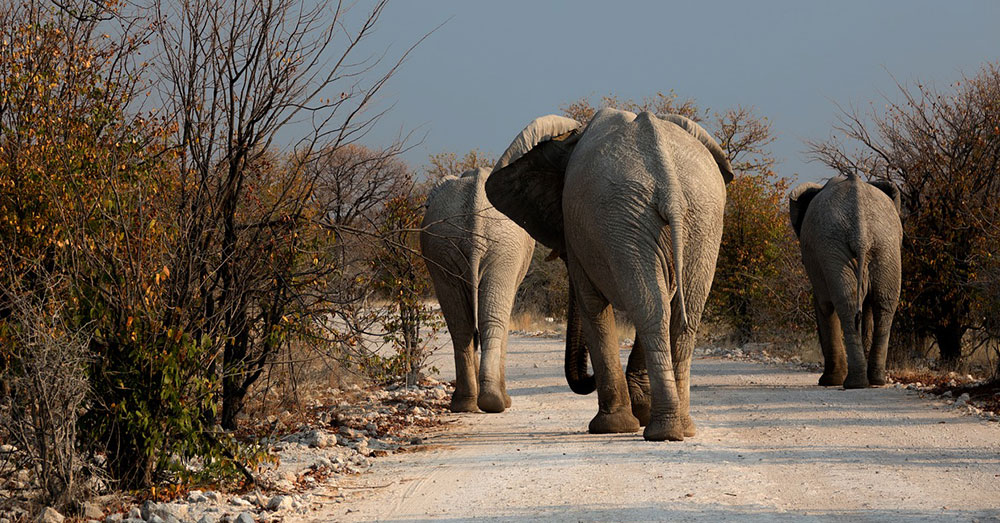 Elephant populations in Africa have declined by more than a third since 2007. At least 37 percent of all African elephants live in Botswana, and 84 percent on legally protected lands, but the law has since fallen short of keeping these animals alive.

Where Botswana once maintained a policy of shooting poachers on sight, the country’s anti-poaching team was disarmed in May, facing concerns that it was acting unlawfully and out of control. 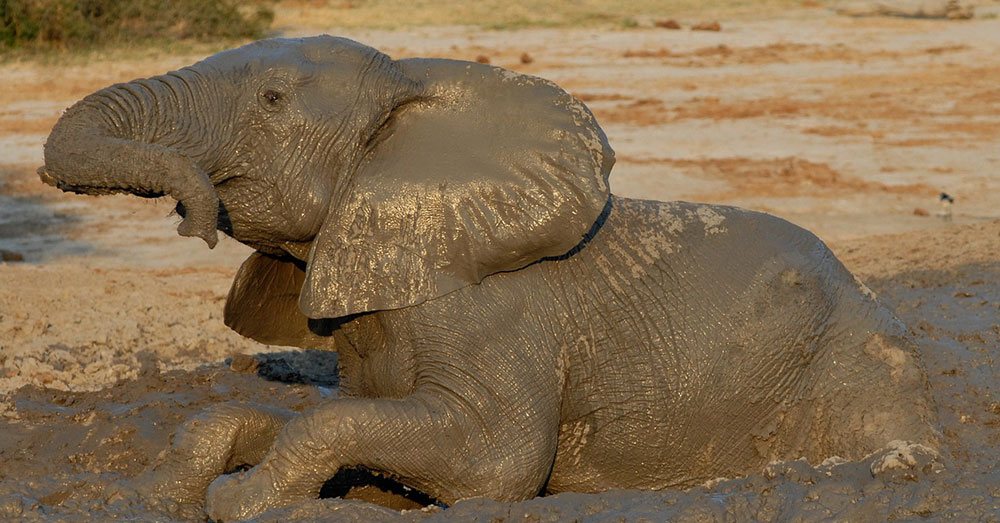 Source: Pixabay
The elephants were killed over a few weeks in August.

“We are worried that most of the people who have been killed were not poachers but fishermen,” John Ntemwa, leader of the Zambezi Youth Forum, a youth movement that monitors and catalogs Botswana Defence Force (BDF) killings told the Mail & Guardian in 2016. “More than 30 lives have been lost since independence. This cannot be allowed to continue.” 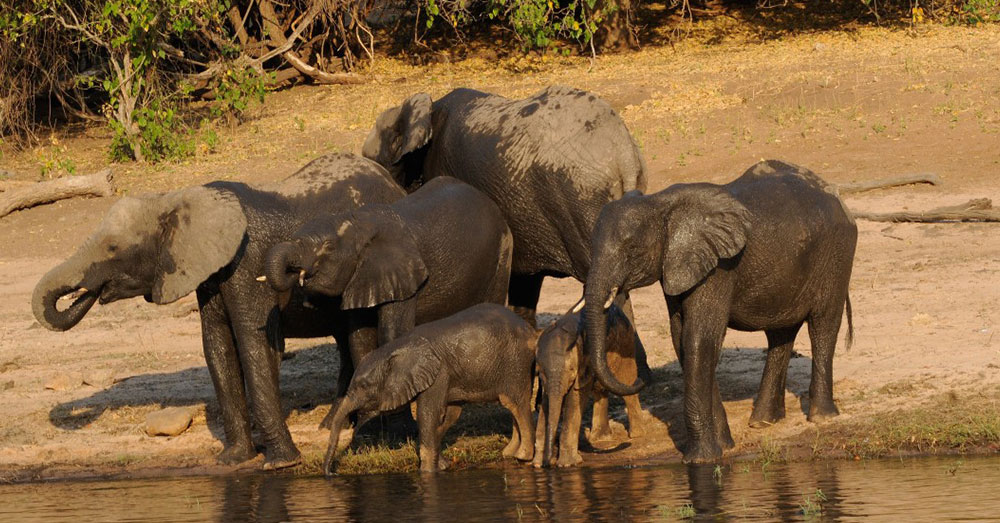 Not every one sees it the same way.

“It’s a culture; we have to kill the supply to starve the culture,” Tshekedi Khama, brother of Botswana’s President Ian Khama, told Tom Hardy during the filming of the documentary The poaching Wars. “That is one of the reasons why, in Botswana, with our antipoaching unit, we don’t necessarily interrogate the poacher.

“That is a position we adopted to send a clear message to say, if you want to come and poach in Botswana, one of the possibilities is that you may not go back to your country alive.” 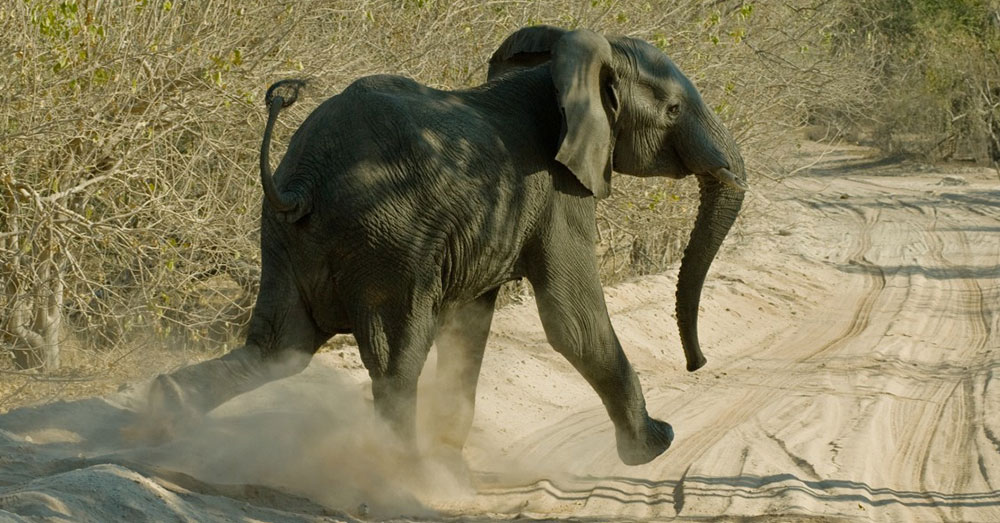 Source: PxHere
The anti-poaching unit was disarmed in May 2018.

Elephant poaching this severe had not been seen during the time when the anti-poaching unit was in operation. Now that it isn’t, these 87 elephants may be just the beginning.

“The poachers are now turning their guns to Botswana. We have the world’s largest elephant population, and it’s open season for poachers,” Chase told the BBC.

Learn more about efforts to help elephants in Botswana in the video below.