More than 1,330 square miles of the Brazilian Amazon have been clear cut by illegal ranchers and mining operations since the election of far-right populist President Jair Bolsonaro in early 2019.

Conservation efforts were at the forefront of the Brazilian government’s policies until Bolsonaro’s election. During his campaign, Bolsonaro told voters that protecting the Amazon was nothing more than an obstacle to industrial and commercial growth. According to the New York Times, Bolsonaro, who has previously been fined for violating environmental regulations, promised to remove protections from the Amazon forests, opening them up to business developers.

He’s keeping with his promises, too. 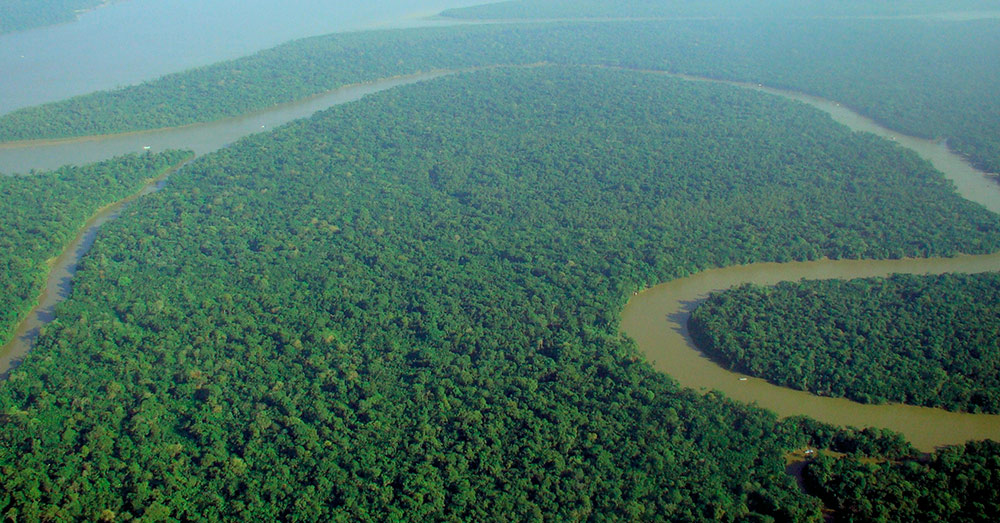 Source: Wikimedia Commons
Environmental protections have been lifted from parts of the Amazon rainforest in Brazil.

June saw an 80 percent increase in deforestation when compared to the previous year. Bolsonaro’s administration has also removed fines for environmental destruction, and the law enforcement backed seizure of illegal mining or logging equipment in the Amazon.

In half a year, Bolsonaro may have prompted one of the greatest blows to the earth’s biological diversity in human history.

“We are very worried, based on what the president-elect has stated,” Beto Marubo, a native leader from the Javari Valley Indigenous Land in Brazil’s far-western borderlands told National Geographic. “If what he has promised comes to pass, there will be chaos and upheaval in the Amazon.” 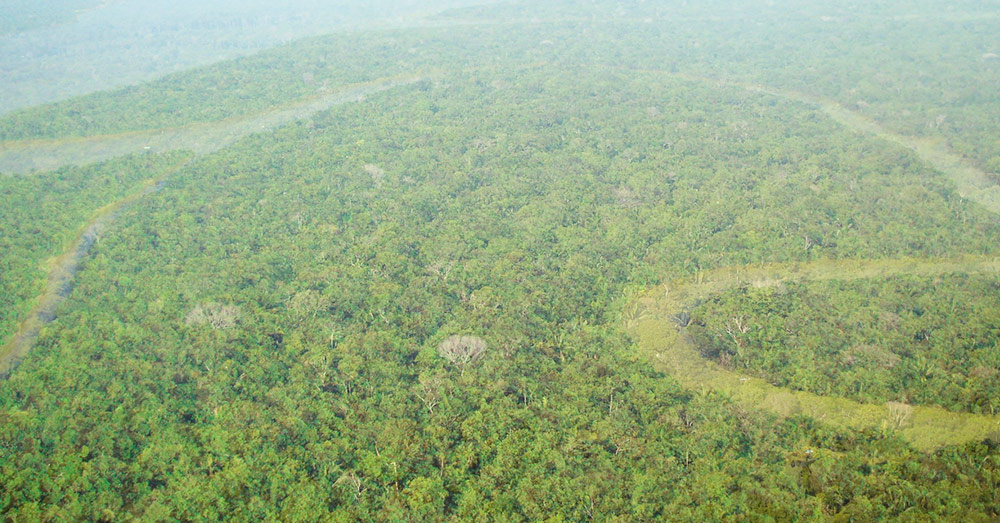 Source: Pixabay
Indigenous reserves in the Amazon may not be protected for much longer.

Meanwhile, Bolsonaro has discredited opponents, and even his own government, when cries of ecocide arise.

“The Amazon is ours, not yours,” he told one journalist. 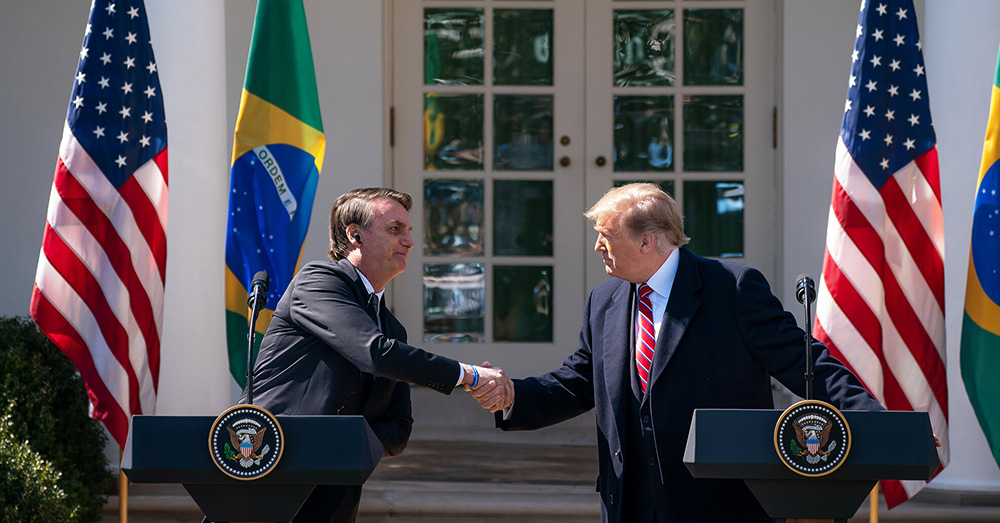 About 13% of the Brazilian Amazon was once indigenous reserves, maintained and protected by the FUNAI agency. Since Bolsonaro’s election, responsibility for indigenous reserves has been placed under a new ministry controlled by an evangelical pastor. Government secretary Carlos Alberto Dos Santos Cruz is now tasked with supervision, coordination, and monitoring “the activities and actions of international organizations and non-governmental organizations in the national territory,” the Guardian reports.

“More than 15% of national territory is demarcated as indigenous land and quilombos. Less than a million people live in these places, isolated from true Brazil, exploited and manipulated by NGOs. Together we will integrate these citizens,” the president tweeted after taking office. 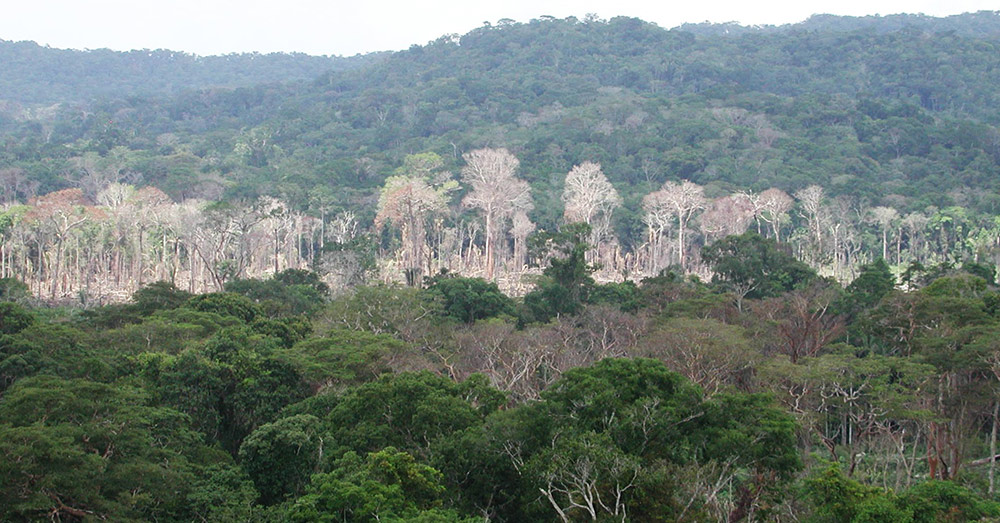 Source: NASA
More than 1,330 square miles of the Brazilian Amazon have been clear cut by illegal ranchers and mining operations in 2019.

The budgets of both FUNAI and IBAMA, the enforcement arm of Brazil’s environmental ministry, have been substantially reduced since Bolsonaro was elected. Whether or not they will survive his term is unknown.

Perhaps, the same could be said about the Amazon rainforest.

“Bolsonaro has a very strong anti-environmental discourse, and I have zero doubt that his discourse will direct policy,” Scott Mainwaring, a Brazil expert at Harvard University’s Kennedy School toldNational Geographic. “I don’t see that this government is going to want to tell landowners not to chop down this part of the forest because it’s on indigenous land. It doesn’t seem there will be any major effort to protect the Amazon.”