Eunice aphroditois. Also known as the bobbit worm or sand striker. You may have heard of them, and if you haven’t, you’re in for a treat.

Well, you are if you consider creepy, crawly predators who call the ocean floor their home a treat, that is.

So, what makes these worms so interesting? 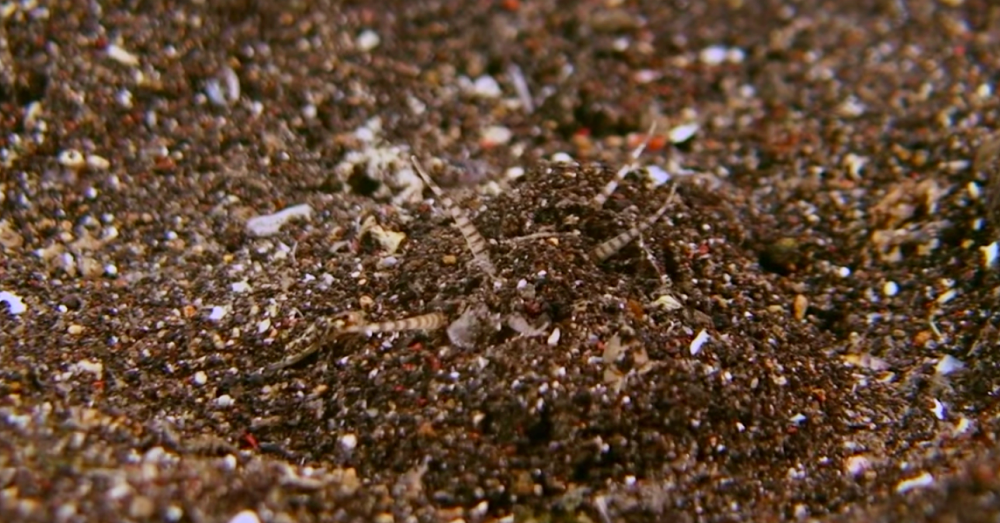 Well, their size, for one. They may look small upon first glance, but don’t let what’s above the surface of the ocean floor fool you. They can grow to be up to 10 feet long! These sly predators dig themselves into the ocean floor, leaving only a few inches of their bodies exposed above ground for hunting. 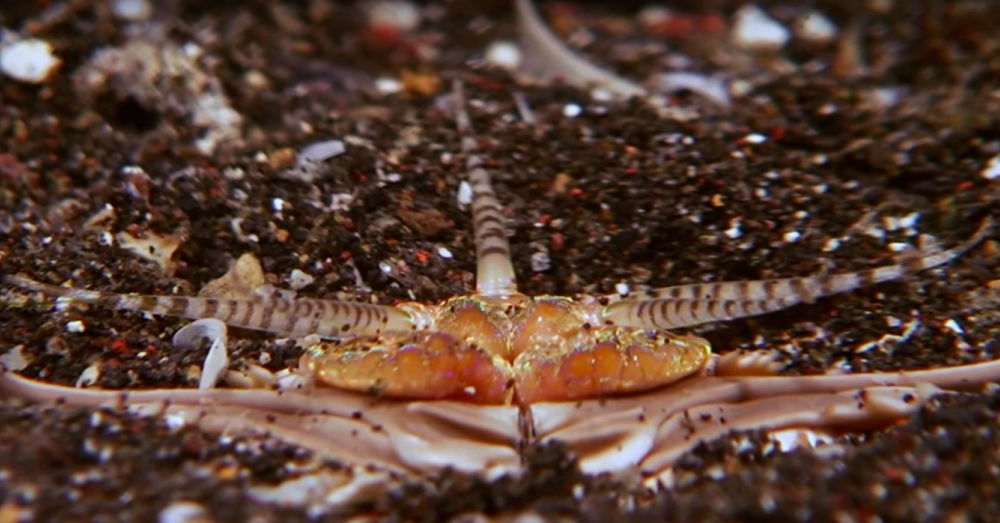 Using five-hooked antennae, the bobbit worm senses its prey, and when the time is right, it strikes. Using a part of its mouth called the pharynx, the worm chomps down on its victim—its speed and strength powerful enough to split a fish in half! 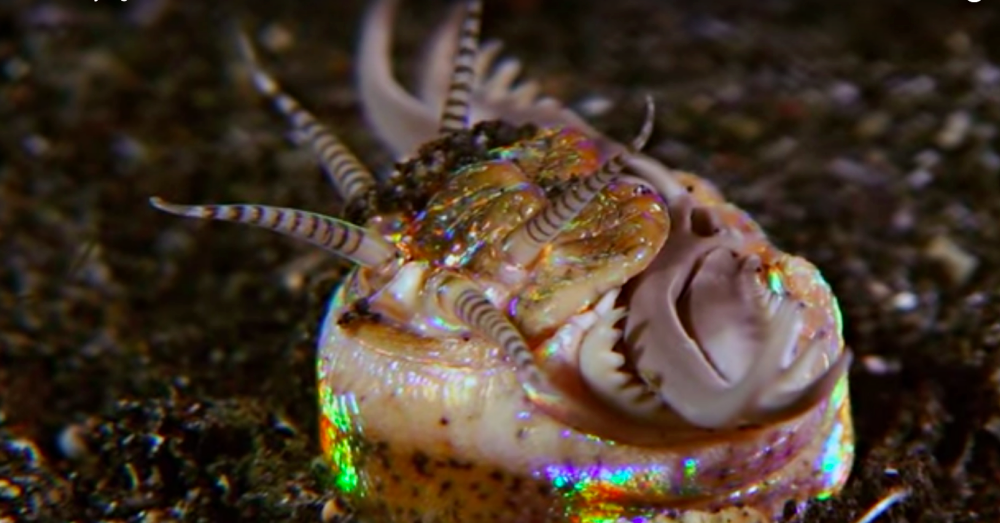 They emerge at night to feed but have to be quick because fish are fast. These giant worms do not have eyes or a brain and simply rely on their antennae’s to guide them. Once one of the antennae’s is touched by prey, the worm attacks. 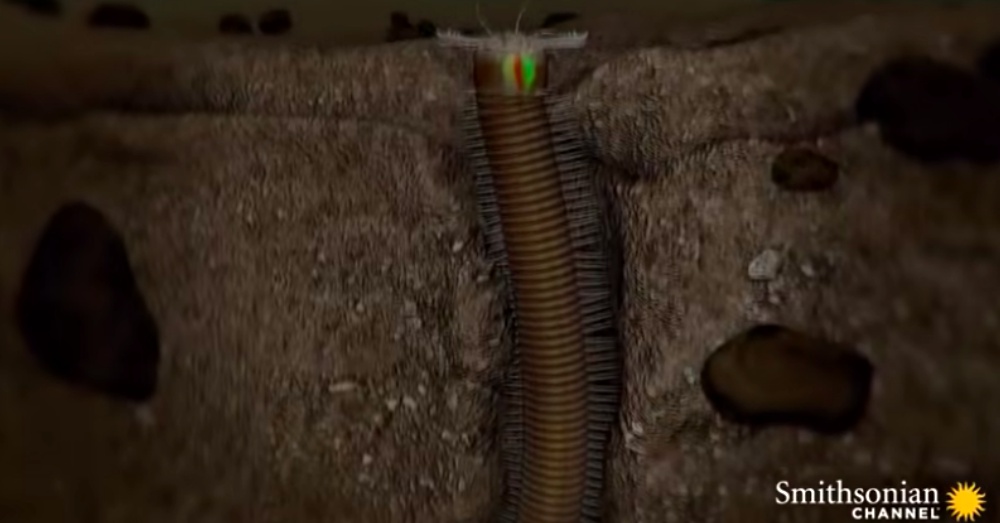 However, fish are not their only prey. Bobbit worms will eat anything that crosses their paths, including octopuses.

In the video below, you can see them in action! Take a look to learn more about these incredible (and somewhat terrifying) animals!