A Blue Whale’s Heartbeat Has Been Measured For The First Time In History, And It’s Lower Than Scientists Expected

The sound of a heartbeat is perhaps one of the most familiar and intimate patterns we as humans have come to know. Whether the first beats of a child in the womb, or years later when an electronic monitor beeps with a steady rhythm, marking time spent and the time we have left on this earth, hearing a heartbeat is an acknowledgement of life.

It doesn’t apply just to humans, either.

For the first time in history, scientists have captured the audible heartbeat of the largest mammal on earth, the blue whale. Researchers from the University of Stanford had previously monitored the heart rates of emperor penguins and captive whales, but had never before heard the same signs of life from a mammal in the wild. 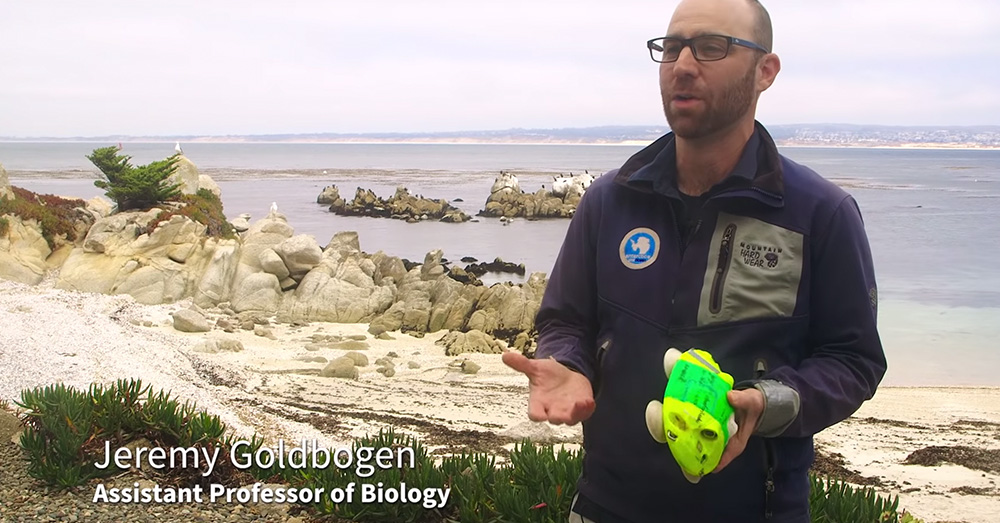 Source: YouTube/Stanford
Jeremy Goldbogen, assistant professor of biology in the School of Humanities Sciences at Stanford and lead author of the study.

Using a collection of sensors attached to the whale’s left flipper with suction cups, CNN reports, the researchers found that the blue whale manually lowered its heart rate to an astounding two beats per minute (bpm) while diving for food. As it neared the ocean’s surface to take in oxygen, the whale’s heart rate rose to as much as 37 bpm.

“We had no idea that this would work and we were skeptical even when we saw the initial data. With a very keen eye, Paul Ponganis – our collaborator from the Scripps Institution of Oceanography – found the first heart beats in the data,” said Jeremy Goldbogen, assistant professor of biology in the School of Humanities Sciences at Stanford and lead author of the study. “There were a lot of high fives and victory laps around the lab.” 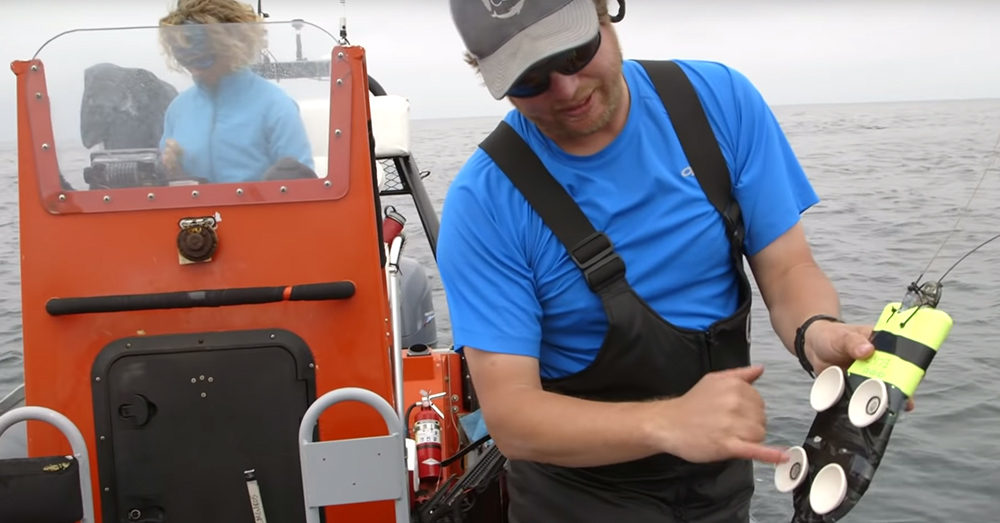 “I honestly thought it was a long shot because we had to get so many things right: finding a blue whale, getting the tag in just the right location on the whale, good contact with the whale’s skin and, of course, making sure the tag is working and recording data,” he added.

For reference, an adult human has a heartbeat of around 60 bpm while at rest. A dog’s heart rate averages around 70-120 bpm, cats rest at around 120-140 bpm, and the blue-throated hummingbird’s heart beats about 1260 times per minute.

This ranks the blue whale officially as having the slowest heartbeat in the world. 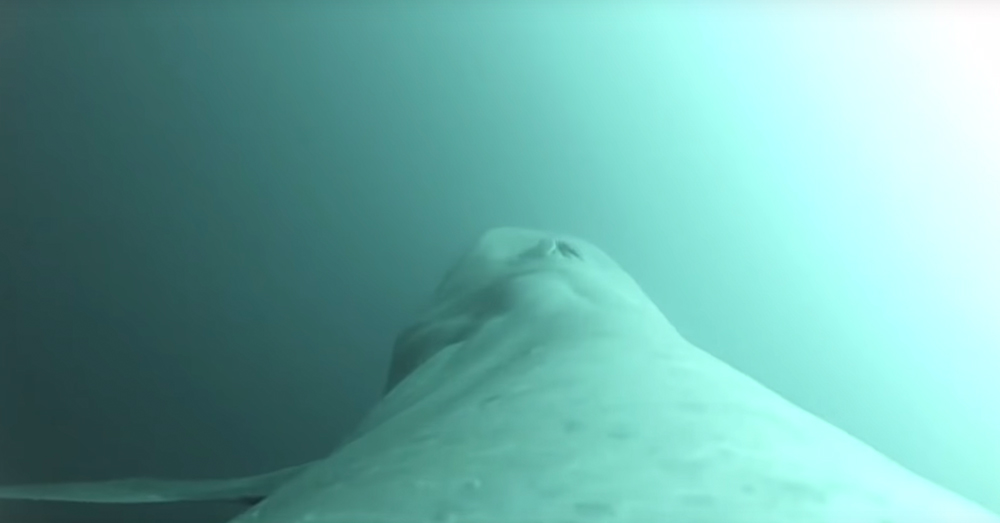 Source: YouTube/Stanford
At its deepest point, the blue whale was able to lower its heart rate to 2 beats per minute.

The researchers believe the blue whale’s low heart rate has something to do with the animal’s stretchy aortic arch, which contracts slower than usually seen in the animal kingdom, allowing for blood flow between distinct beats. The shape of the whale’s heart is uniquely designed to sustain the creature’s energy needs, delivering oxygen throughout its massive body, while operating under great pressure. 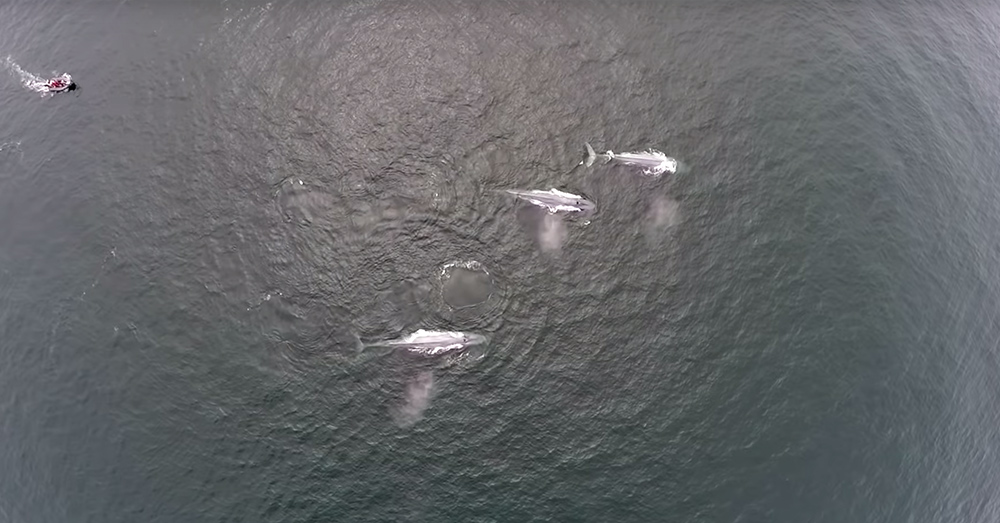 Source: YouTube/Stanford
The blue whale has the lowest heart beat in the world.

“Animals that are operating at physiological extremes can help us understand biological limits to size,” Goldbogen wrote. “They may also be particularly susceptible to changes in their environment that could affect their food supply. Therefore, these studies may have important implications for the conservation and management of endangered species like blue whales.”

Does This Photo From 1898 Show ‘Time Traveler’ Greta Thunberg?: Click “Next” below!