At least a million seabirds have died in the last year along the west coast of North America, and scientists are blaming it on a mass of warm water called “the blob.”

A region of warm water, measuring about 1,000 miles across, drifted into the coastline in 2013. As a result of El Nino, an oceanic phenomenon that creates an intercontinental jet stream of warm water, the blob was heated up a further 5 to 10 degrees Fahrenheit. A high pressure system held that temperature in place throughout 2016, which led to chaos beneath the water’s surface.

According to CNN, the increase in ocean temperature restricted the production of microscopic algae that many fish rely on for food. It also prompted an unprecedented boom in the toxic Pseudo-nitzschia alga that poisons and suffocates marine life. As fish along the coast could not thrive, sea lion, tufted puffin, and baleen whale populations suffered great losses as a result of starvation. Pacific fisheries also fell into a slump as far fewer fish were produced during the blob’s visit. 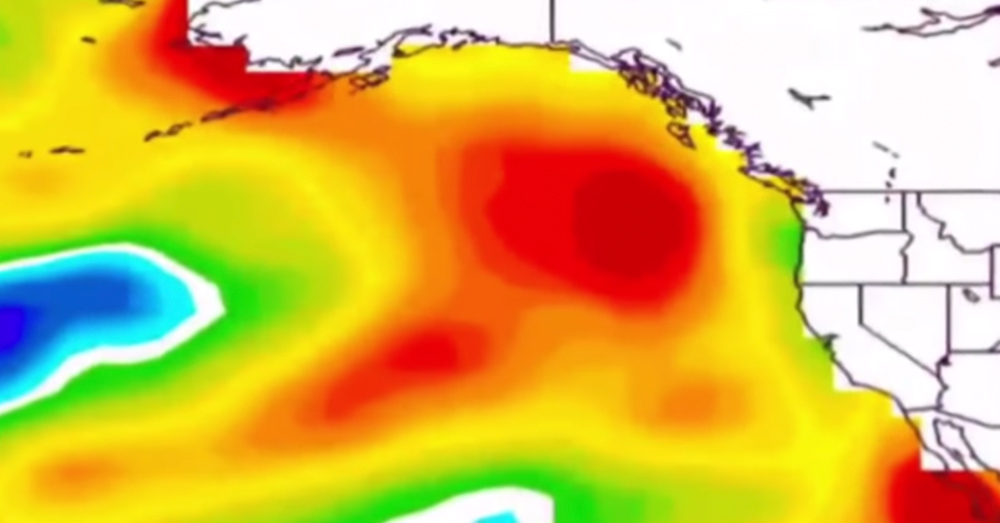 Source: YouTube/CBC News
An unprecedented heat wave in the Pacific has led to catastrophic consequences for marine life.

The biggest losses were incurred by a fish-eating species of seabird called the common murre. A million or more are estimated to have died of starvation. Their emaciated carcasses have been washing up along the west coast of North America since the blob’s retreat in 2016.

that feed a range of animals, from shrimp to whales. The warmth caused a massive bloom of harmful algae along the west coast, that killed many animals and cost fisheries millions of dollars in lost income. 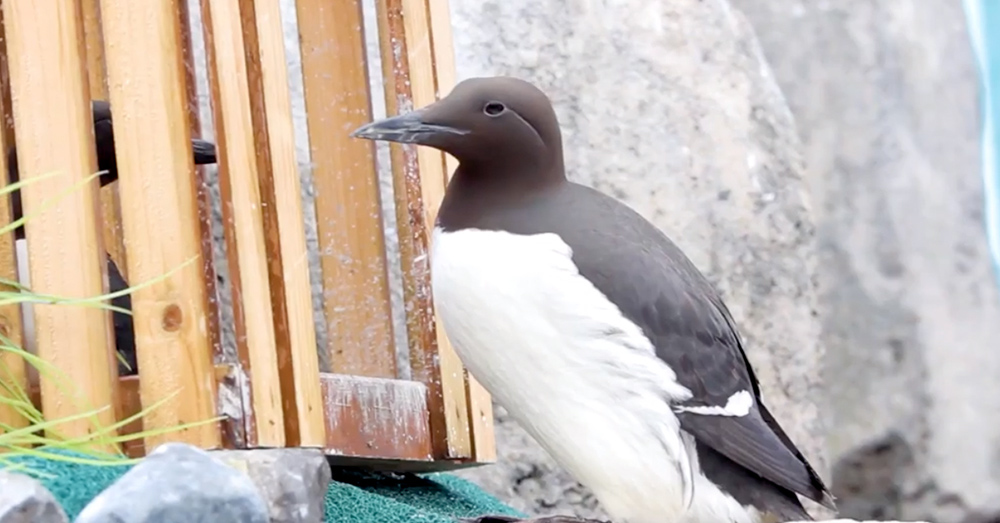 Source: YouTube/Alaska SeaLife Center
An estimates 1 million common murres have died as a result of starvation.

Other animals that experienced mass die-offs include sea lions, tufted puffins, and baleen whales. But none of them compared to the murres in scale.

According to a study on the spike in murre mortality rates, published in the journal Plos One, researchers have counted around 62,000 dead or ailing murres along the shore from California to Alaska, sometimes more than 7,400 in a single mile. They estimate that at least a million have perished, with many more bodies being swallowed up by the sea.

“Die-offs and breeding failures occur sporadically in murres, but the magnitude, duration and spatial extent of this die-off, associated with multi-colony and multi-year reproductive failures, is unprecedented and astonishing,” the abstract reads. 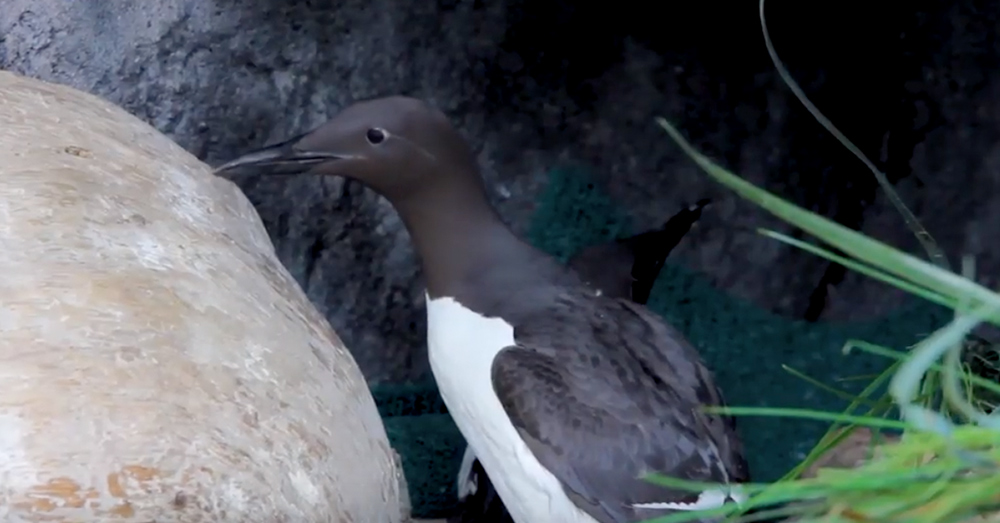 Source: YouTube/Alaska SeaLife Center
The warm waters led to a reduction in the murre’s main source of food, and greater competition for it.

The researchers assert that the blob may have flipped a switch in the DNA of regional phytoplankton and zooplankton populations, causing them to shed calories, decreasing their value as a food source for fish int he area. At the same time, metabolism increased in predatory fish like salmon, cod, and halibut, which in turn increased the competition for the same forage fish that the murre rely on for food.

“these bottom-up and top-down forces created an “ectothermic vise” on forage species leading to their system-wide scarcity and resulting in mass mortality of murres and many other fish, bird and mammal species in the region during 2014–2017,” the study states. 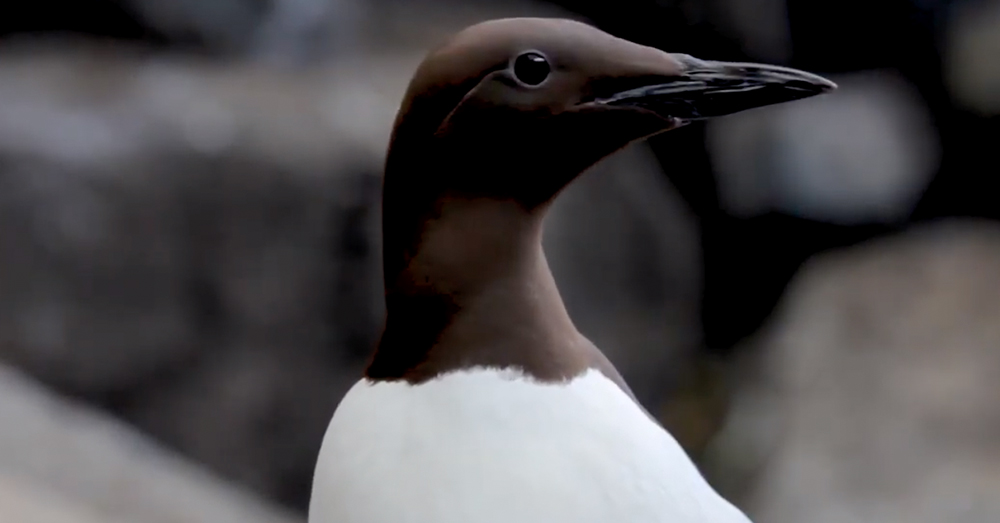 Source: YouTube/Alaska SeaLife Center
“The blob” is responsible for tens of thousands of murre carcasses washing ashore in recent years.

Now that the blog has receded from the west coast, it’s hoped that the ecosystem has a chance to bounce back.