If we are ever to restore the hundreds of thousands of square miles of rainforest destroyed by clear-cutting and wildfire, it’s going to take some new ways of thinking, and a respect for some of the old.

For eons, indigenous farmers have used biochar to help seedlings grow with vigor, a cheap and effective way to replenish sections of the rainforest to their former stability. According to the Wake Forest University’s Center for Amazonian Scientific Innovation (CINCIA), this may also be the key to restoring recent losses in South America.

Scientists from the CINCIA studied plant growth in a region of the Peruvian Amazon called Madre de Dios. They found that biochar, when mixed in with fertilizer, led to taller and thicker trees with more leaves than their non-biochar-treated counterparts. 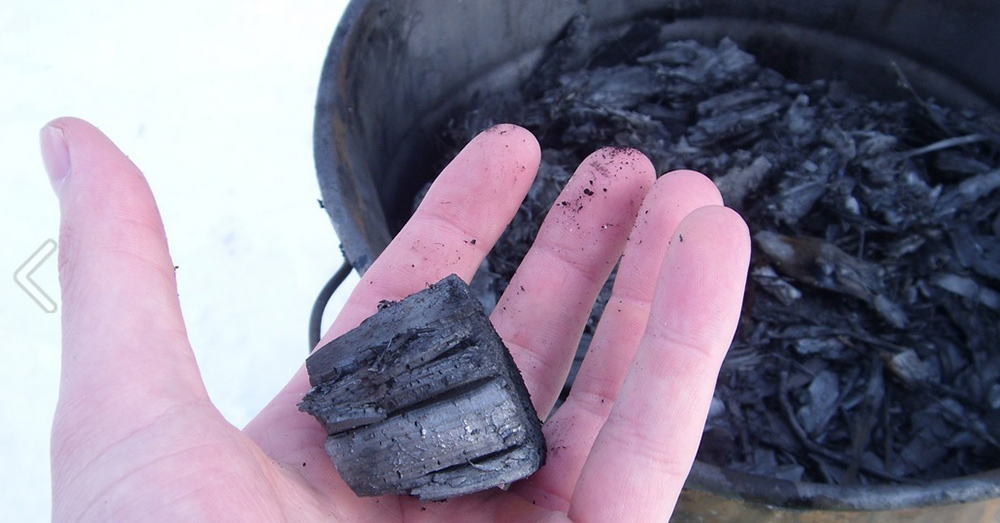 “The most difficult period in a tree seedling’s life is the first few months after transplanting,” said Miles Silman, CINCIA associate director of science and Wake Forest’s Andrew Sabin Presidential Chair of Conservation Biology. “But just a little bit of biochar does wonderful things to the soil, and it really shines when you add organic fertilizer.” 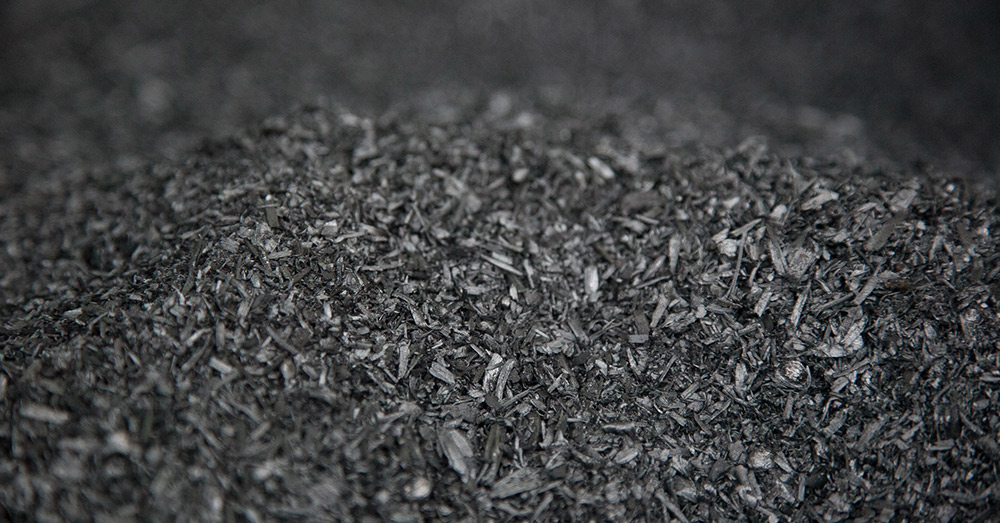 Source: Oregon Department of Forestry
Biochar is an evolved charcoal made from woody biomass.

The biochar used in the CINCIA experiments was made from burned Brazil nut husks. The same matter may have been mixed with soil 10,000 years ago by indigenous peoples to create fertile “dark earths,” long fallen out of use until these modern researchers concluded their study. 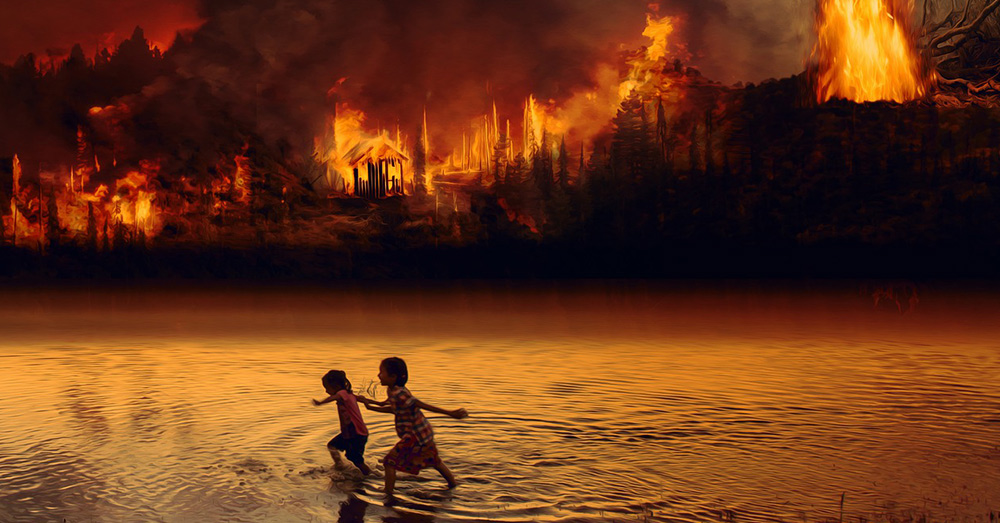 Source: Pixabay
Countless trees in the Amazon have been destroyed by fire.

According to Science Daily, biochar “improves the soil’s ability to hold water and makes it less acidic, provides a welcoming habitat for microbes, which support plant growth, and holds onto fertilizer and releases it over time, decreasing the need for repeat applications of fertilizer, which cuts labor and supply costs.” 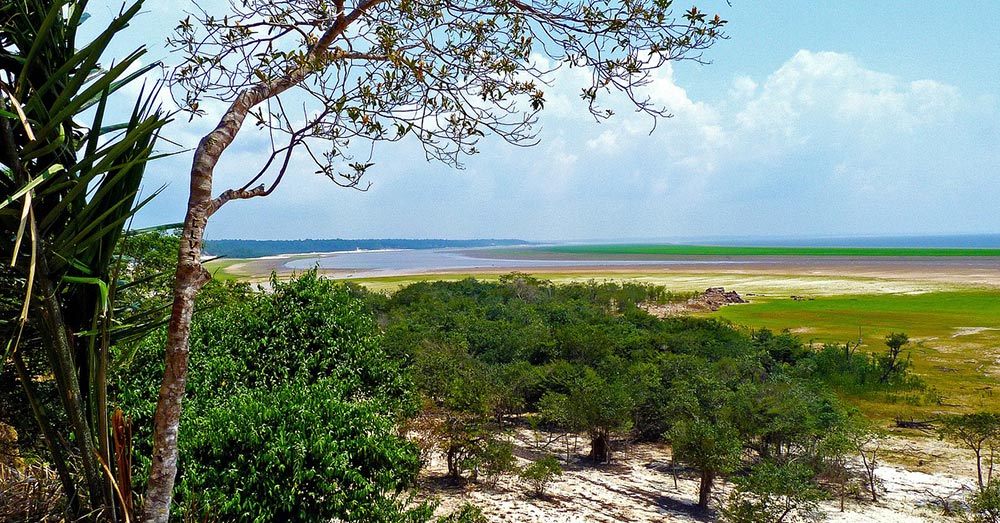 Even in soil that’s been washed clean of any nutrients, like that found in land once cleared for intensive mining operations, biochar accelerates the growing process. And that’s fortunate, because the environments in greatest need of tree regrowth are often those stripped of the beneficial microorganisms that do the same. 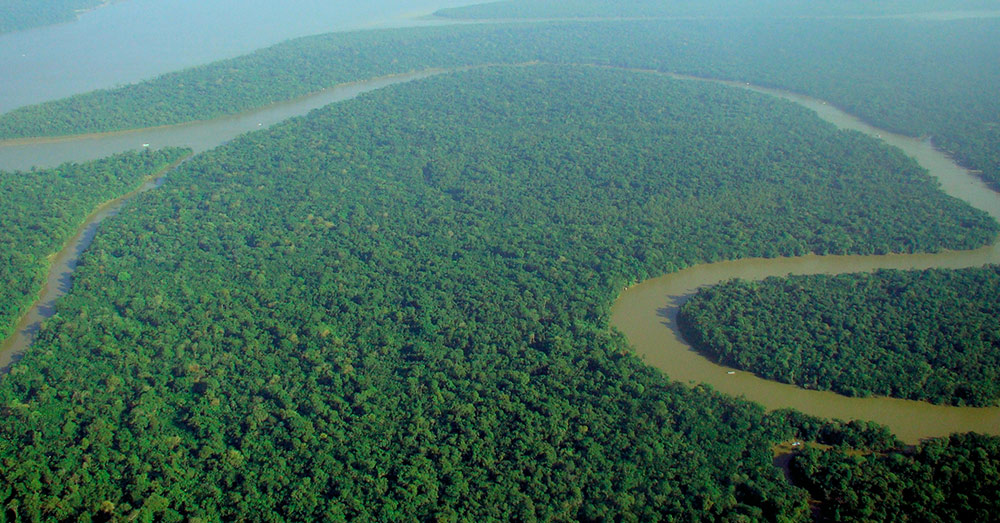 Source: Wikimedia Commons
Sections of the Amazon Rainforest have been wiped out by wildfires.

“These are the kinds of landscapes we have to recover, and we are still trying to determine how to grow plants in them,” he said. “This soil is extremely limiting for natural regrowth, but treating them with biochar turns it into something that plants can grow in. That’s good for biodiversity and good for the people that have to make a living from the land.”