Researchers Discover Bee Nest Made Out Of Plastic

When apiarists set their bees out to make honey, they know the insects will collect nectar from the surrounding environment, lending a signature taste to the sweet syrup come collection time.

Tupelo, clover, peach, orange blossom, even notes of eucalyptus can be found in unadulterated jars of honey if the bees have been buzzing in the right spots.

Bees will build nests out of the materials they find around their environment, too. Rampant pollution has forced them to think outside the hive, however. Some bees are even building nests with pieces of plastic. 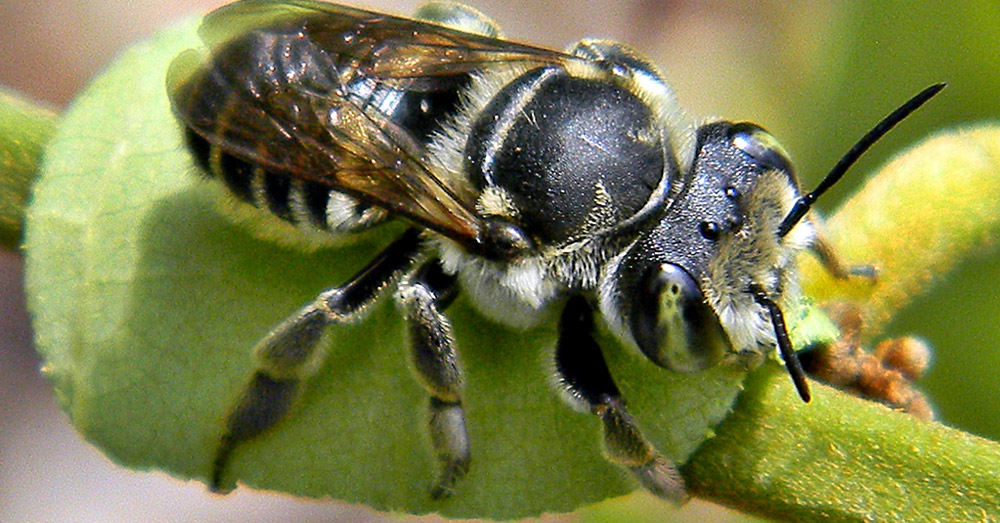 Source: flickr/Bob Peterson
A bee nest in South America was found made entirely out of plastic.

When scientists in South America were studying the way pollinators outline their territory and work with neighboring hives, they discovered a bee’s nest made entirely out of plastic. 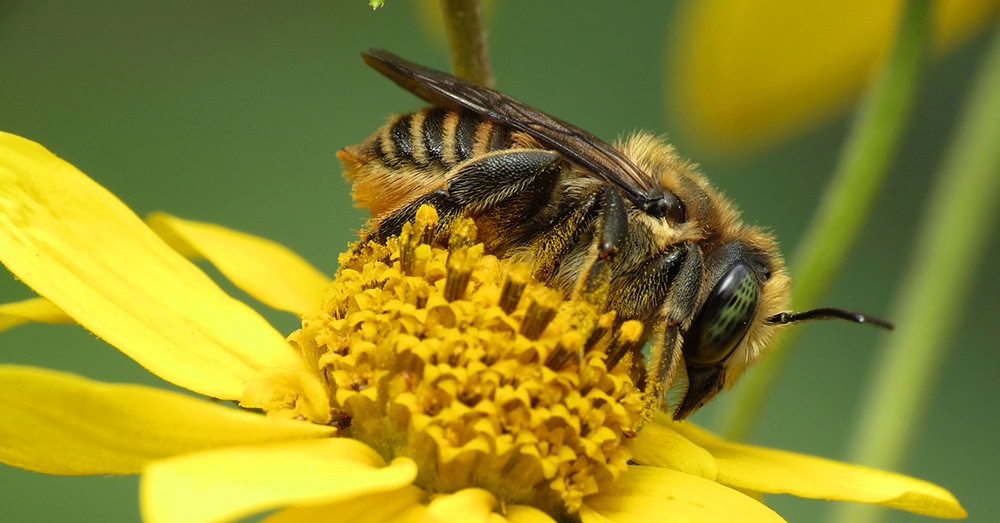 Source: flickr/Katja Schulz
Many bees are known for making their nests out of things they find in their environment.

Allasino was coauthor of a report on the discovery in the journal Apidologie. She determined that the nest was made by a bee from the Megachilidae family, which is known for using materials found nearby to build nests. Megachilidae will commonly build nests out of tree bark, leaves, soil, sometimes even animal fur.

This nest seemed to be built out of plastic shopping bags.

“Due to our activities, human beings are contributing to the ecosystem’s degradation and biodiversity loss,” Allasino said. “The most fascinating thing about this finding is that it suggests the adaptive flexibility that certain bee species would have in the face of changes in environmental conditions.” 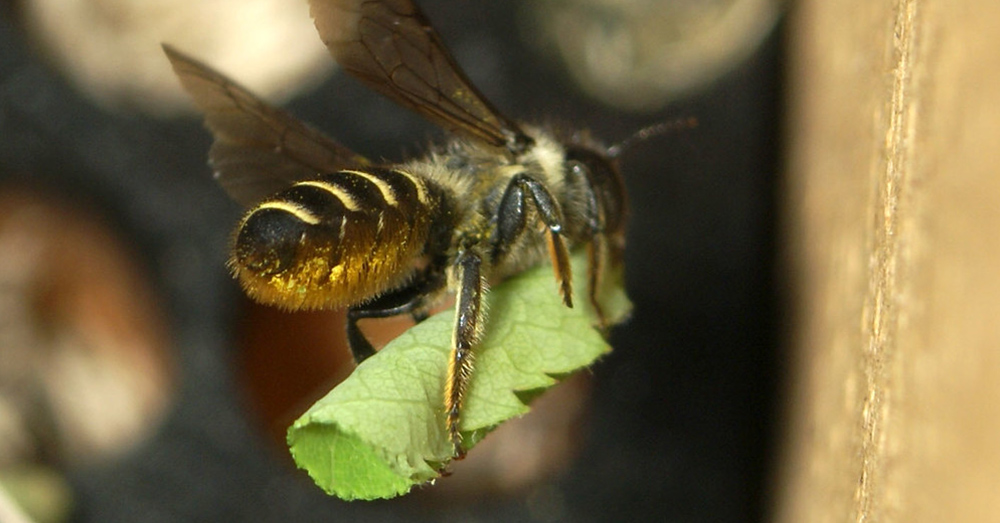 Source: Rob Cruikshank
Scientists are unsure if the plastic caused the bee any health or reproductive issues.

There is no telling whether the bee’s health suffered due to the plastic. It is a testament to the creativity and diligence of the species, however. 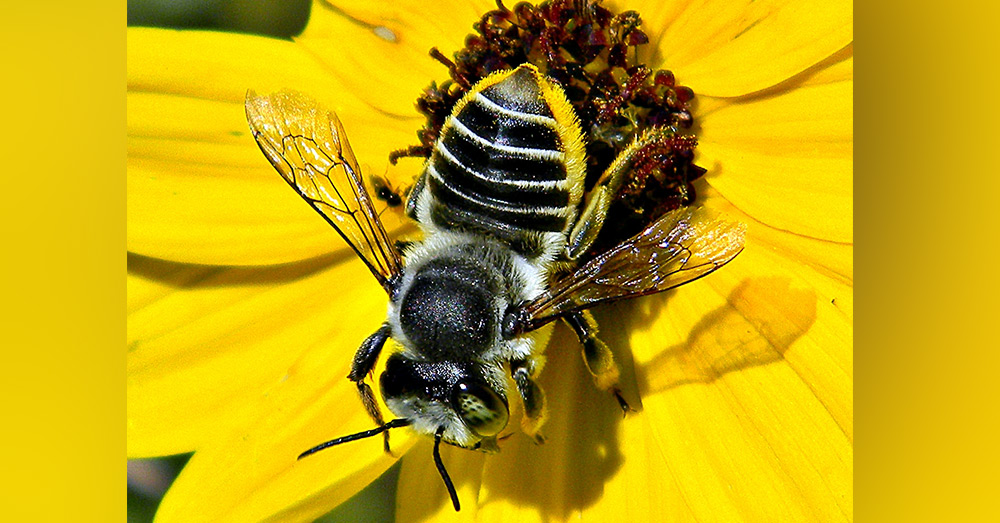 Source: flickr/Bob Peterson
It’s unusual to find bee nests made of plastic, but increasing pollution levels may change that story.

Allasino and her colleagues are trying to determine the bee’s species by analyzing DNA from dead larvae found in the nest.

“We will continue to set trap-nests for solitary bees to know the species that are present in the fields,” she said, “and to increase the probability of finding another nest with the same characteristics as the one we already found.”

Here’s The Serious Science That’s Going Into Saving The Planet’s Bees: Click “Next” below!