If you’ve spent time with a baby, you know that despite their limited vocabularies, they actually have a lot of ways of communicating. And while much of that communication comes in the form of crying, they also have noises to signal different needs and emotions.

If you look to the animal kingdom, you’ll find similar behavior. 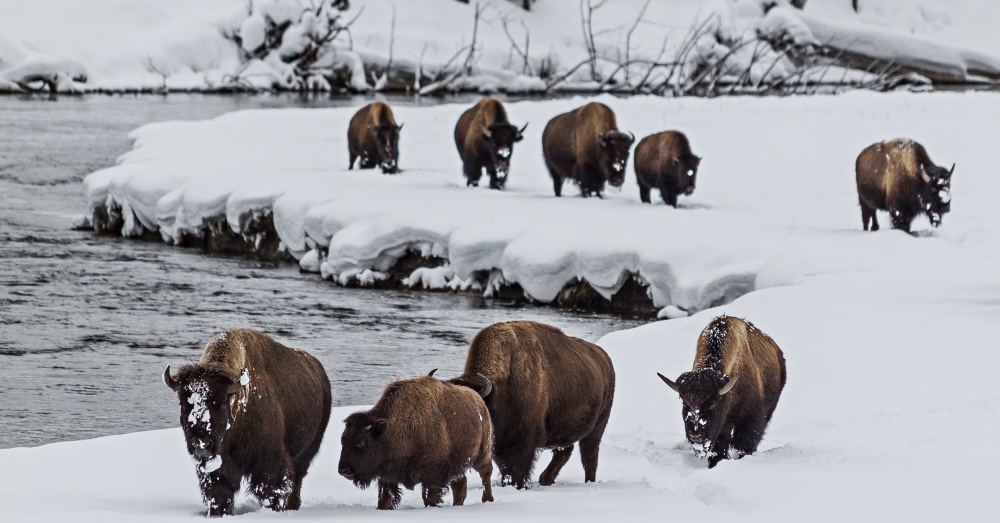 Bison, for instance, choose their direction of travel with a democratic vote. When they’re ready to move, the bison will turn their bodies in the direction they’d like to go. When one bison starts moving, the rest of the group will follow, but only if the majority of the herd is in agreement. 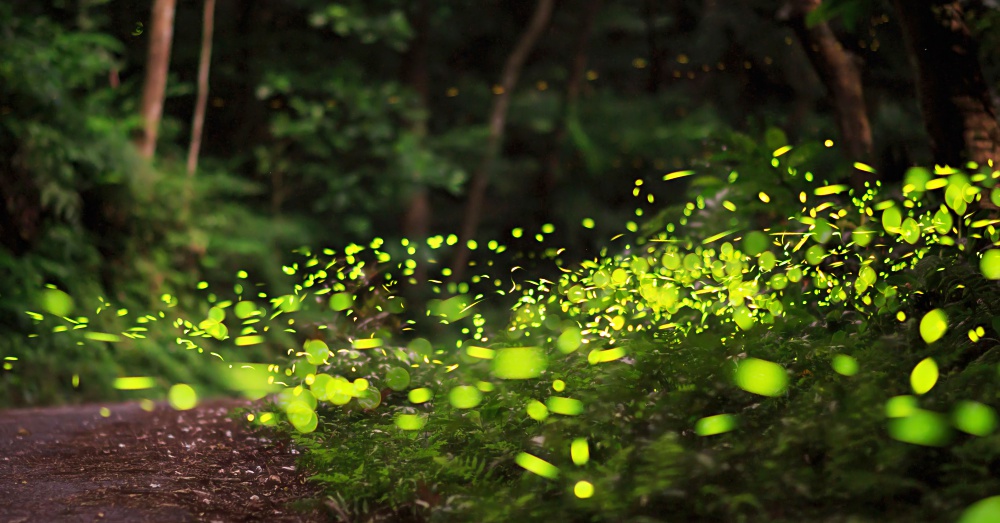 Have you ever had the pleasure of seeing a firefly? Those beautiful lights actually serve a purpose. When a male is ready to mate, he will signal this to females by lighting up. Once he finds an interested partner, the two will begin a courtship that consists of Morse code-like flashes between the two. 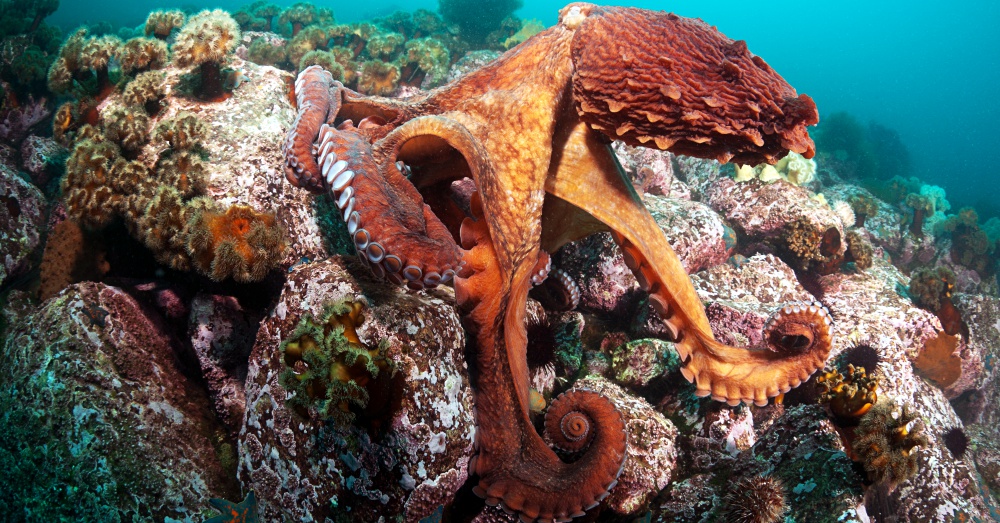 Octopuses also possess a unique trick that allows them to communicate with potentially confrontational peers, as well as hide from predators. The cephalopods have the ability to change color! In addition to providing life-saving camouflage, their skills can also signal to their foes that they’re either about to engage in aggressive behavior or are willing to back down. 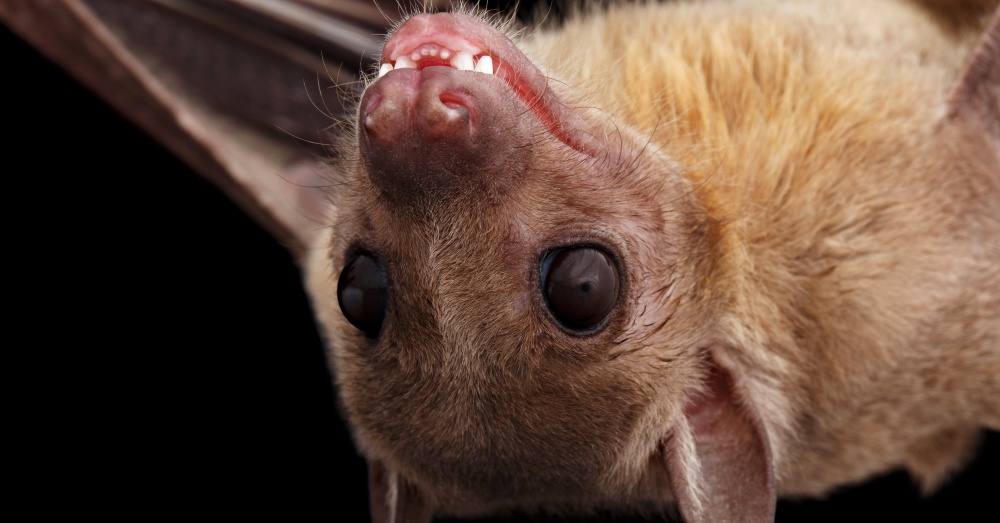 Recent research suggests that baby bats might have a particularly interesting way of communicating, one that closely resembles the way humans learn to speak. It turns out, Egyptian fruit bats learn calls from their mothers, but they also pick up dialects from other adult members in their colonies.

Part of what makes this so fascinating is the fact that very few mammals learn vocalization skills by mimicking the sounds they hear within their social groups. This method of development is called “vocal learning” and is also used by humans, whales, and dolphins. 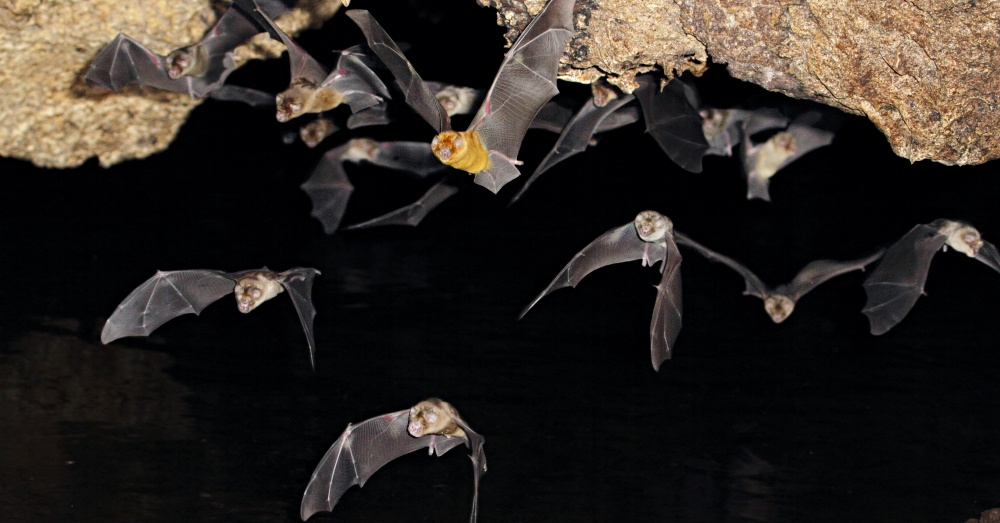 Finding this trait in bats is a huge win for scientific research because bats are significantly easier to study than other mammals. Having the ability to observe this behavior in bats could offer tremendous insight into the study of vocal learning.

To learn more about this incredible study, take a look at the video below!