In recent days, the 6,590ft Bardarbunga Volcano that sits just beneath the Vatnajökull Glacier has been subject to multiple earthquakes and is extremely likely to erupt due to becoming destabilized from the quakes.

According to Páll Einarsson, a geophysicist at the University of Iceland, the magma chamber of the volcano is increasing in pressure at a rapid rate, which could very well result in a serious eruption. 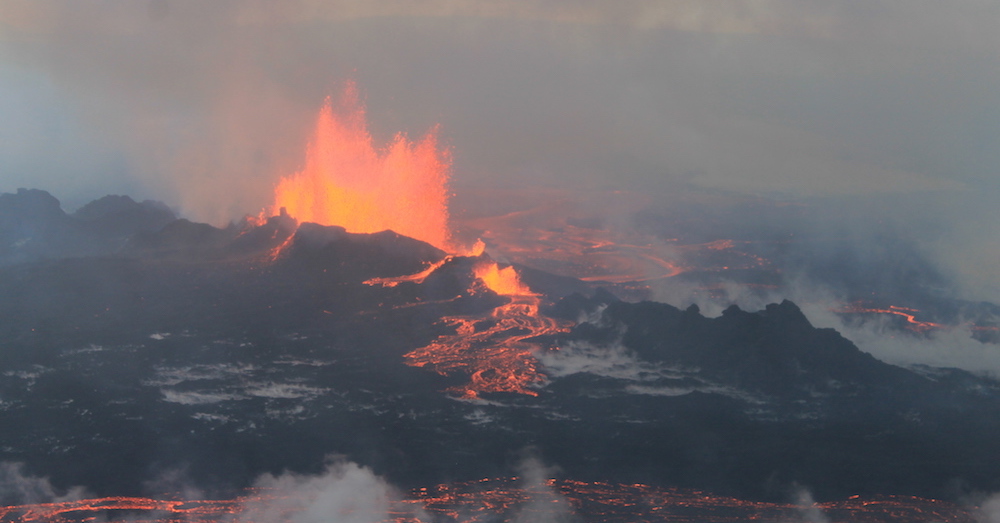 If and when Bardarbunga erupts, it would very likely send a massive cloud of ash into the air that could potentially cause chaos for the surrounding area, much like when Eyjafjallajökull erupted in 2010 and made an enormous disruption to air travel across most of Europe.

Currently, Bardarbunga is easily one of the most active volcanos on the entire island of Iceland and has already had a number of dangerous eruptions that caused significant issues for the country.

As recently as 2014, the volcano experienced a record-breaking eruption that vomited lava and ash over the majority of the highlands, and it left behind the largest recorded cauldron-like depression in the land, called a caldera. This particular eruption was the largest in all of Europe in the past 240 years. 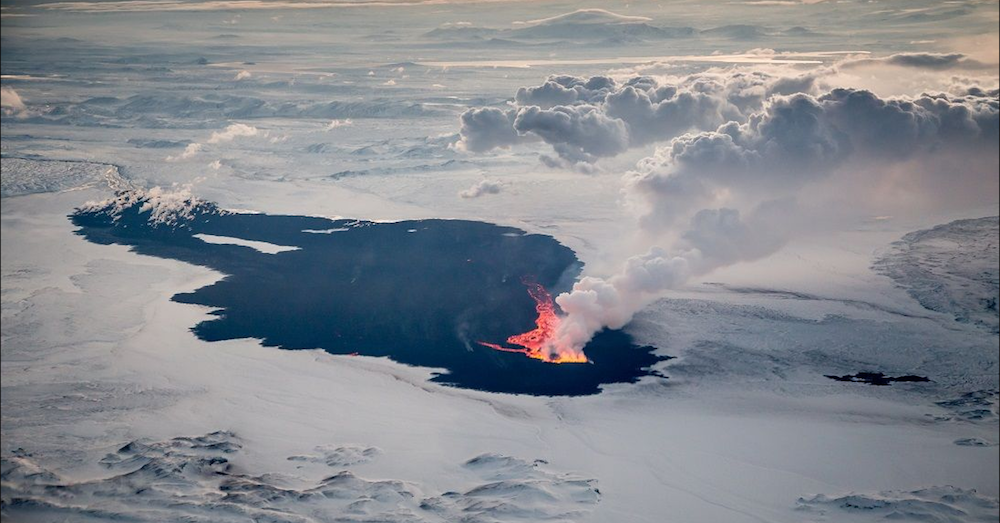 The earthquakes that have been rocking the volcano in recent days have measured 3.9, 3.2, and twice at 4.7 on the Richter scale, which could mean that there is significant pressure being built up in the depths of the volcano.

If pressure continues to build inside of Bardarbunga, the resulting eruption could be catastrophic for the area.

However, according to Dr. Simon Day of University College London, the likelihood of an actual eruption occurring in the very near future is still fairly low at this point in the process. 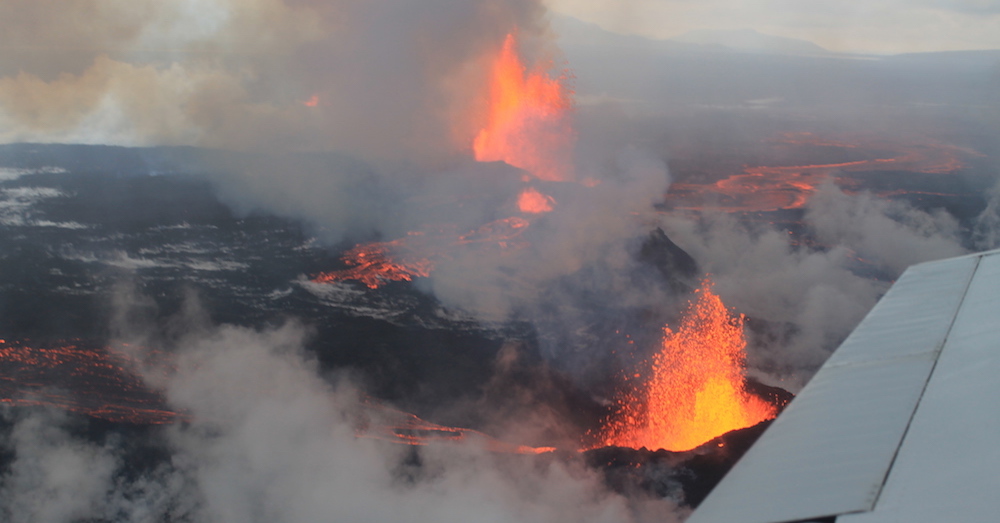 “So, a lot more has to happen before the current seismic activity develops into a major eruption and the chance of it doing so is statistically quite small,” Day said.

As magma churns and moves inside of a volcano, it actually causes the earthquakes themselves. When the pressure builds inside of the magma chamber, rocks begin to crack, causing the earthquakes. The magma then seeps into the newly formed cracks and starts to build pressure again until more cracks are made.

This chain of reactions, if it continues, could lead to an eventual eruption.

To see an incredible video of a fly-over across the top of an active volcano, click the button below!