The arrival of summer in Australia might have hastened the spread of devastating bushfires well into 2020 were it not for some welcome rain, but even this reprieve comes with a cost.

Rainstorms have put out at least 32 of the 120 bushfires tracked in New South Wales. They’ve also caused flooding in some parts of the country, exacerbated by extreme winds. It’s a tradeoff many are willing to accept.

“Our fingers are crossed that this continues over the coming days,” the New South Wales Rural Fire Service (RFS) tweeted.

Relief is here for a number of firefighters working across NSW. Although this rain won’t extinguish all fires, it will certainly go a long way towards containment. This footage was captured down at the Good Good Fire burning near Cooma. #nswrfs #nswfires pic.twitter.com/fxV9u2hN6K

In a matter of hours, the community of Melbourne received more than 3 inches of rain, more than an entire month’s average, while winds topping 80 mph left homes and buildings damaged throughout the capital.

Drought has hardened much of the topsoil in southeastern Australia, to the point where rainfall doesn’t soak into the ground, it just runs off. As CNN reports, excess rain in those areas may cause many trees damaged during the bushfires to fall, while ash and debris is carried into public waterways. 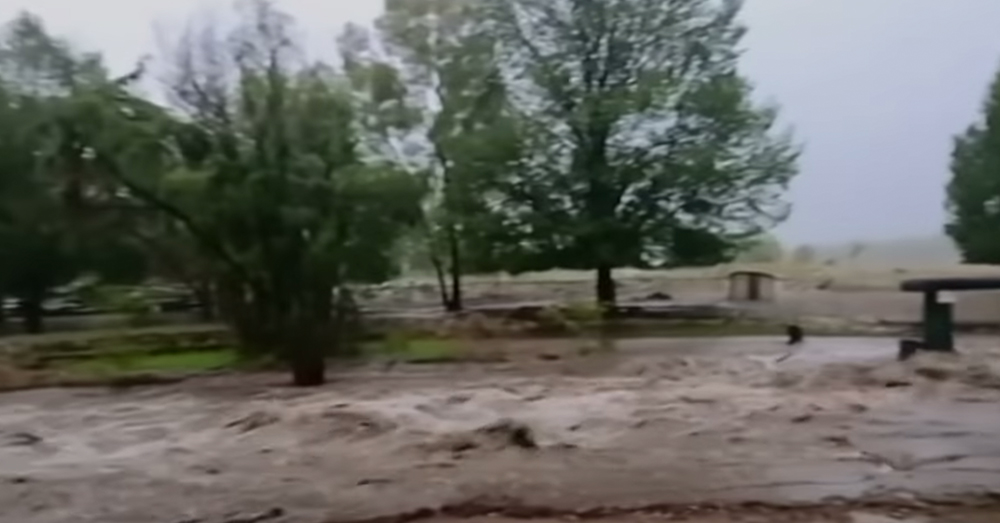 Source: YouTube/The Telegraph
Rainfall in Australia has led to flooding in some areas.

A Facebook post from the Victoria State Emergency Service shows other hazards the rainfall may bring, including roads washed out by mud and debris, and massive sinkholes more than 10 feet deep.

While the rainstorms have helped extinguish some of the fires, lightning has ignited several new grass fires in New South Wales and Victoria, which are also being monitored. 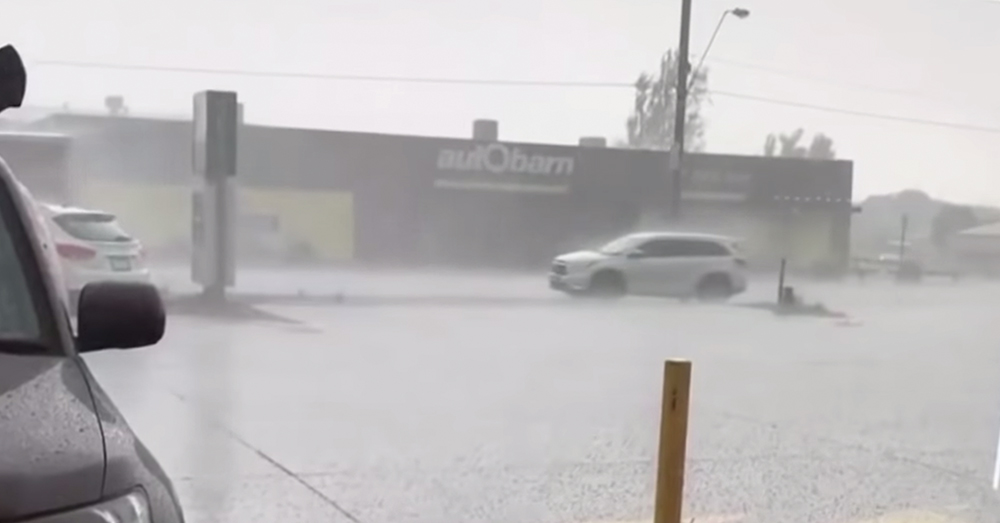 Source: YouTube/The Telegraph
Melbourne received more than 3 inches of rain in a matter of hours.

The volunteer firefighters of the Rural Fire Service have been battling the bushfires since September, and the rains have given these firefighters a great assistance in putting the fires out. They came as “Christmas, birthday, engagement, anniversary, wedding and graduation presents rolled into one,” the RFS stated in a tweet before the storms arrived. However, summer is not yet over, and air quality in Australia is declining rapidly.

So far, a reported 28 people have lost their lives to the bushfires in Australia, while more than 3,000 homes have been destroyed in the blazes. Further, an estimated billion animals have been killed as a result of the fires. 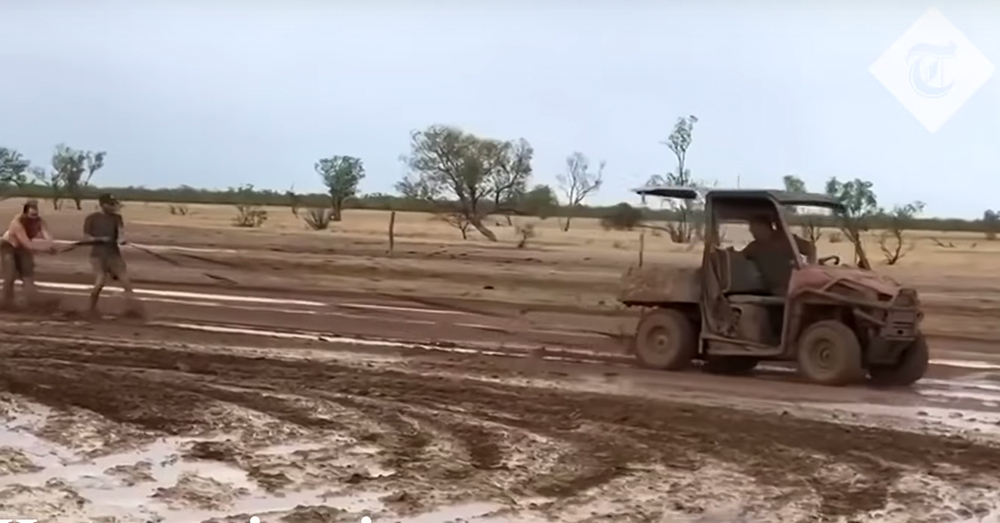 Source: YouTube/The Telegraph
The rain has put out at least 32 of the 120 bushfires tracked in New South Wales.

While 80 fires are still active, at least 30 of them are considered “uncontrolled” and could worsen in the coming days.

The animals of Australia need your help. Click the button below to make a difference.