The Arctic Will Never Be The Same Again, And We Should Be Very Concerned

Over the millennia, our planet undergoes many natural cycles of change, some of which are drastic when looked at over a long period of time, while others are quite minor. But ever since we humans took over and started developing our society at incredible speed, things started taking a turn for the worse.

At the end of 2017, a group of polar scientists came together to showcase their arctic report card that was titled, “Arctic shows no sign of returning to reliably frozen region of recent past decades.”

Members of the National Oceanic and Atmospheric Administration (NOAA) took the time to explain how, in recent years, the icy Arctic regions of our world have undergone drastic changes far more quickly than they ever have in more than 1,500 years.

“The rate of change is unprecedented in at least the last 1,500 years and probably going back even further than that,” said marine scientist Jeremy Mathis, director of NOAA’s Arctic Program. “Not only are we seeing big changes, we’re seeing the pace of that change begin to increase.” 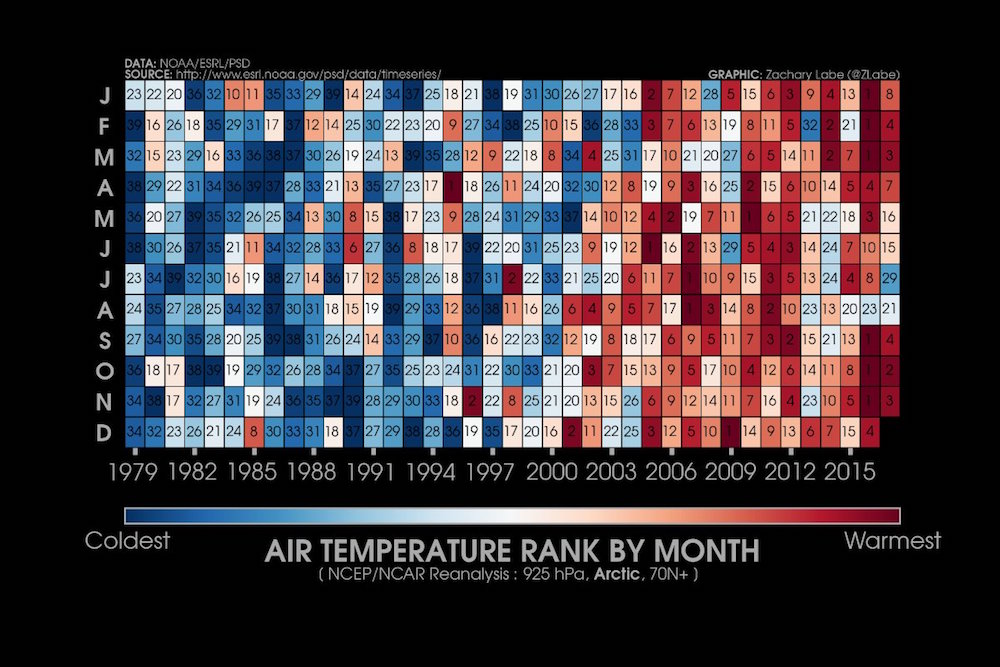 By looking at lake sediments, ice cores, and tree rings, NOAA scientists are able to see patterns of change in the Arctic that go back thousands of years. And what they are seeing today is massively different from anything they could see in the past.

As of right now, the Arctic is heading towards being a place that is basically completely free of ice, and if it continues, it will have “wide-ranging ramifications for ecosystems, national security, and the stability of the global climate system.” 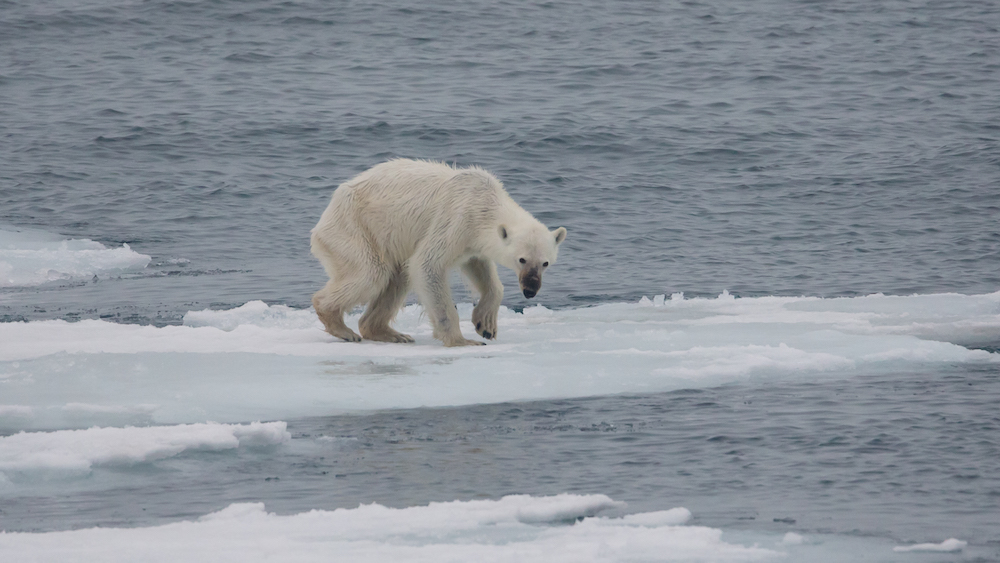 Even though the area has seen temperatures rising at almost double the rate of the rest of the planet, the Arctic has actually held up surprisingly well until the last decade. But now, Arctic ice is seeing massive drop offs that are completely unprecedented, and it is already starting to have significant effects.

When the temperatures rise, open water begins to retain heat more easily, the season during which plants can grow extends, tundras begin to green, wildfires start up more often and more easily, and plankton populations boom. All of these things, when combined, cause huge disruptions in the natural order.

Research has even gone as far as finding a connection between the decrease in sea ice and in the drastic increase in California droughts. 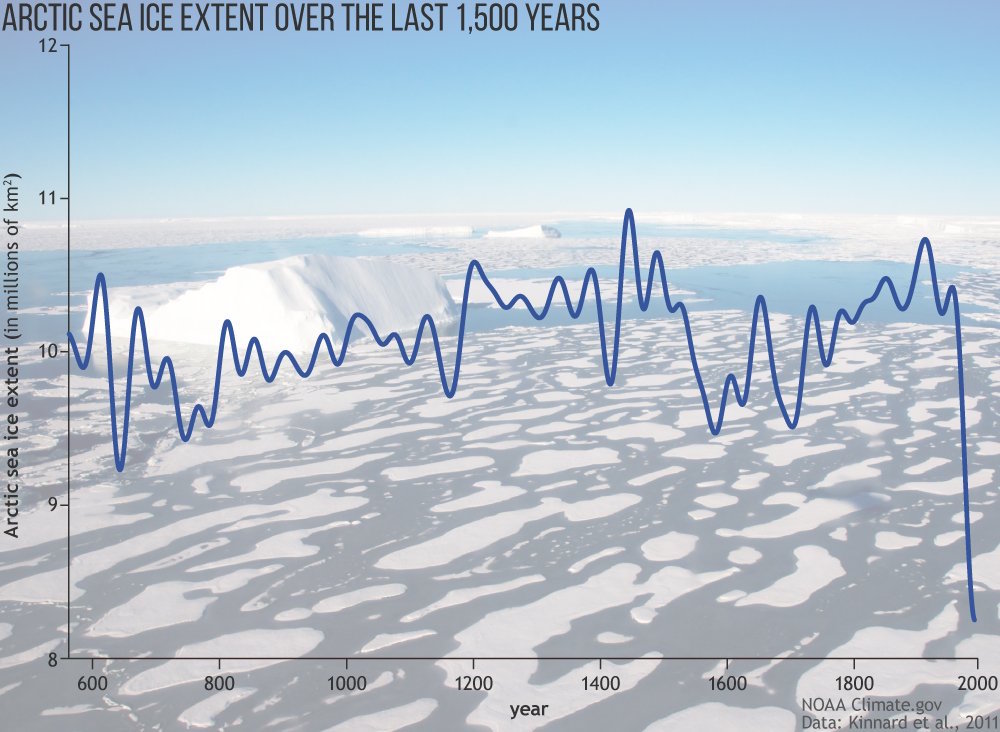 “We’re fairly confident now,” Mathis said, that the warming Arctic is “creating conditions where more extreme weather events are beginning to show up in North America.”

As more and more changes occur in the Arctic, we will very likely continue seeing even more drastic changes and weather events happening across the world.

The Arctic as we have known it is already on its way to extinction, so now the only question that remains is “what will arrive in its place?”

To see what you can do to help our changing world from hurting all of us, check out the information below.

Our planet is experiencing climate change as a direct result of human activity. There is no doubt about that, with plenty of data to back it up. Researchers from NASA, NOAA, and countless scientific journals have been offering hard evidence for years.

The race to produce clean, renewable energy is one of the greatest issues facing the modern world, with our population only increasing more rapidly each year, while our remaining resources continue to be depleted.

Help bring our planet back to life with new energy.