Climate change, global warming, El Niño, or whatever else people have heard it called in the last two decades has been a massively divisive discussion.

Some believe that the entire thing was simply a hoax made up by China in order to somehow make U.S. manufacturing less competitive. Meanwhile, almost the entire scientific community of the world has shown time and time again that climate change is not only happening, but that it is occurring at a much faster rate than is normal for our planet.

Climate change is indeed real and it is causing significant change to the world that we all call home. 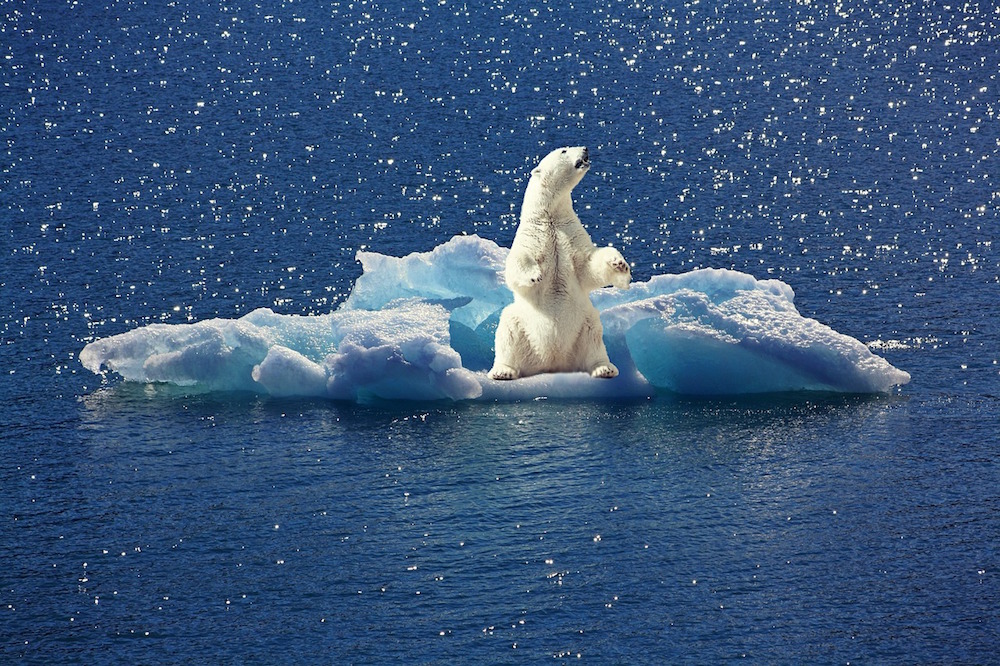 Glaciers are melting quickly, ice on rivers and lakes is breaking up much earlier in the year, plant and animal ranges are shifting, and trees are beginning to flower sooner. Some of these things you may have noticed, but others are harder to observe in everyday life.

That is why NASA has put together a compilation of satellite photos from March 1984 to September 2016 showing the arctic ice cap and its drastic shrinking. 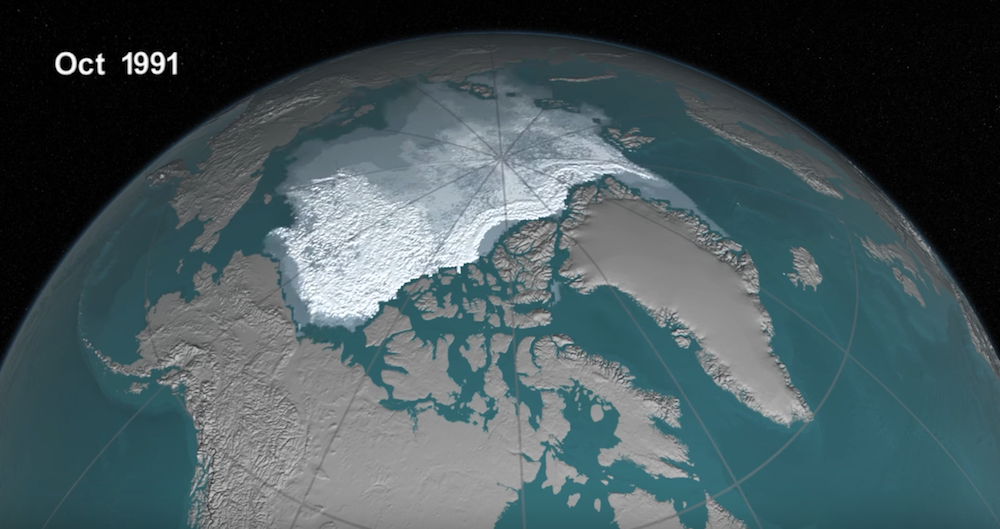 When viewed next to one another, the different between the ice in 1984 and the ice in 2016 is blatantly different. It is not even close to the same size as it once was, and it is still shrinking to this day.

What normally happens with Arctic sea ice is that the old ice manages to stay in place for a number of years, growing in size and thickness to help promote new ice growth after the usual summer melting occurs.

Now, however, the area has warmed to the point where old ice is almost non-existent. 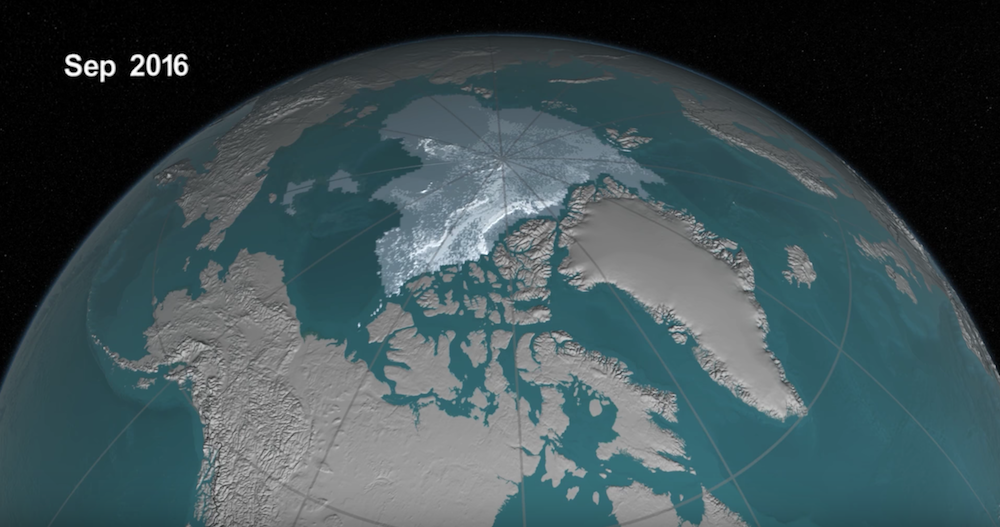 Without the old ice, it becomes more and more difficult for new ice to continue forming in the Arctic because it has nothing to latch onto.

The video below shows exactly what has been happening in the Arctic over the last number of decades, and after watching that, make sure to read the next page to see what we can do to save the future.

What we can do to save the future 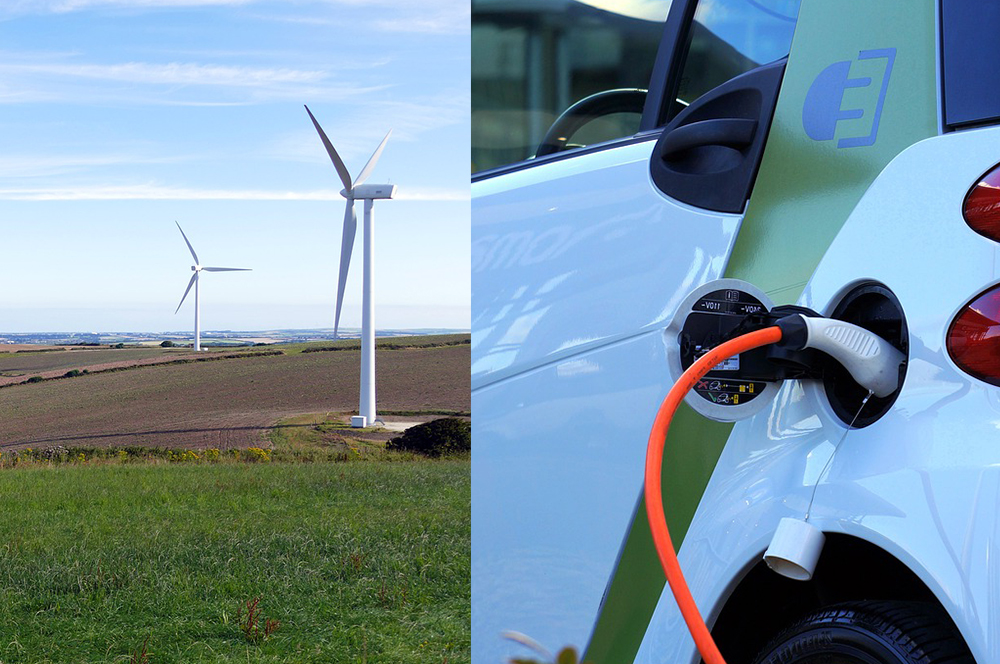 There are, however, things that can be done now before climate change starts spiraling out of our control to the point of causing irreparable damage to the planet.

The first is mitigation.

This means reducing the emission of harmful gases like CO2, methane, and other greenhouse gases, while at the same time stabilizing the gas that is already in the atmosphere.

Secondly, adaptation is also critically important for battling the effects of climate change that have already occurred. 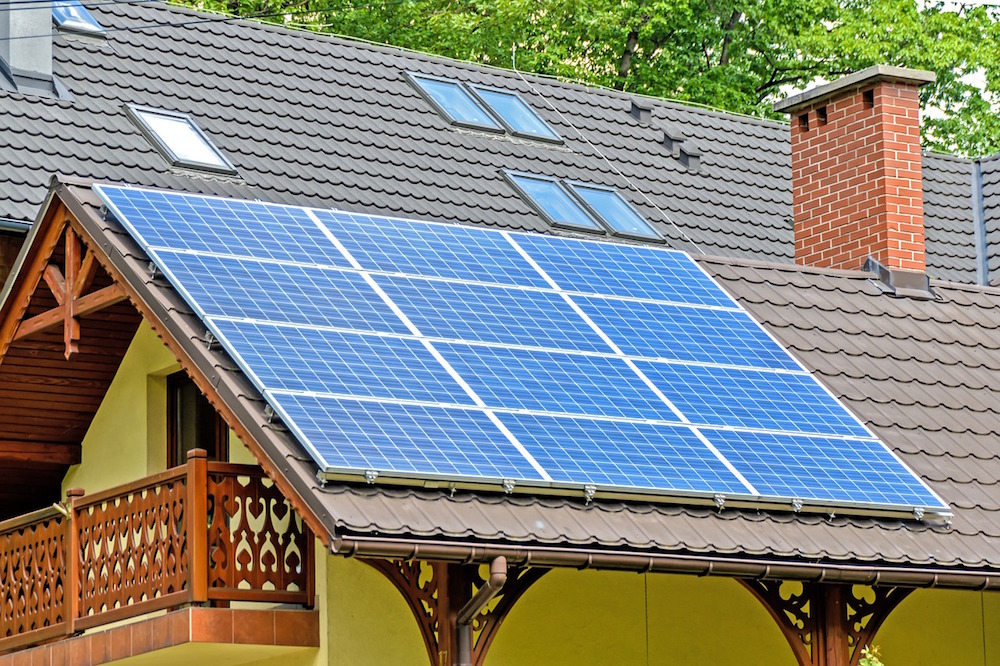 This simply means that we need to continue reducing our own vulnerability to the harmful effects of climate change like sea-level encroachment, more intense extreme weather events, and food insecurity.

There are definitely things that can be done, but now it is simply a matter of people in power to accept what is happening and make the changes that need to happen in order to save our future.