When you think of an Arctic fox, you may focus on its beauty. And that’s fair. These animals certainly are lovely—just look at those lush white coats! They’ve got those fluffy ears, and some are smaller than the average house cat. I mean, come on! That’s downright adorable.

Not convinced? Just look at this face: 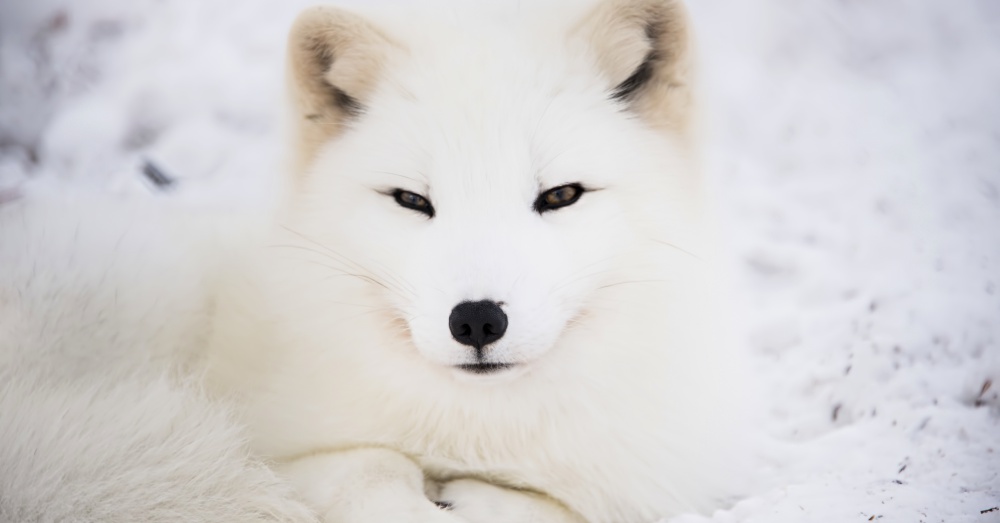 But to think they’re no more than a pretty face would be wrong. They’re actually incredibly tough. And they have to be, considering they live in some of the coldest places on Earth.

These impressive animals have adapted for survival in some seriously impressive ways.

Those small bodies? They’re actually compact to minimize their surface area—less surface area means less of their bodies are exposed to freezing temperatures. Their ears, muzzle, and legs are shorter than other foxes for the same reason. It’s all about mitigating heat loss. 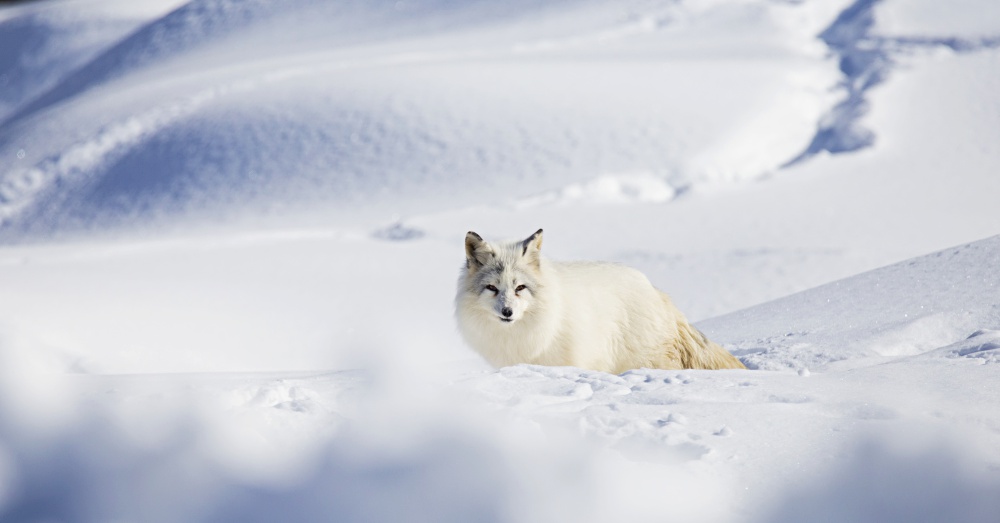 Then there’s that thick coat they’re known for. That pretty white fur actually covers them completely—down to their soles—and enables them to live in some astonishingly cold climates. In fact, they can survive temperatures as low as -58º Fahrenheit.

And, of course, it’s no coincidence that their coats are white. It provides excellent camouflage through winter. This helps in both hunting and hiding, which are both incredibly important to an animal too small to intimidate its enemies.

What’s even more impressive is that their coats actually change color with the seasons. Once the seasons change and the landscape changes from stark white to brownish grey, so does the animal’s coat. 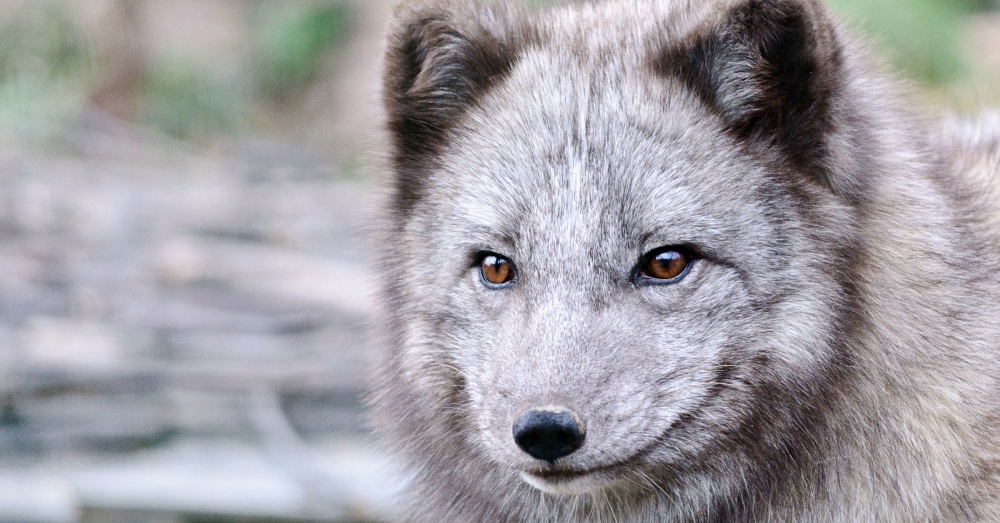 In the video below, we’re offered an up-close look at how one of these sly foxes manages to survive in one of the world’s coldest and most remote locations: Deadhorse, Alaska. Take a look!