7+ Animals That Thrive In The Arctic

Growing up in Arizona I constantly heard the phrase, “But it’s a dry heat!” And while that’s true of Arizona’s climate, anytime it’s over 105 degrees it’s just HOT. Like, burn your hands on the steering wheel and anything else you touch, heat stroke hot. 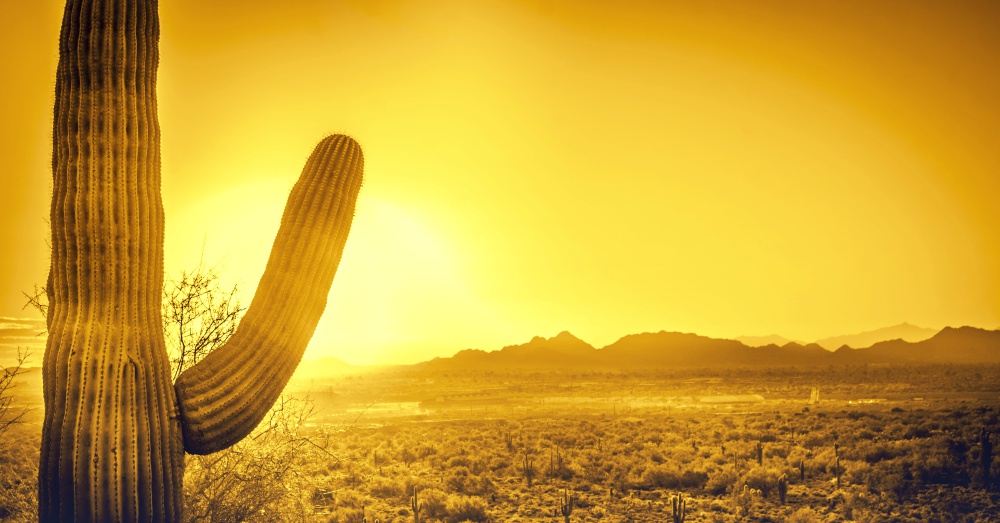 Each summer I’d find myself failing to appreciate the sunshine–opting to spend as much time as possible basking in air conditioning, which was available everywhere. AC was so pervasive, in fact, that it wasn’t uncommon to see people dressing for much cooler weather.

When I found myself spending a winter in Michigan, I knew I was going to struggle. I immediately purchased the warmest coat I could find–a hooded calf length down parka. I bought beanies, gloves, scarves, winter boots, wool socks, and even long underwear.

I made it through the season, but only because I was prepared. 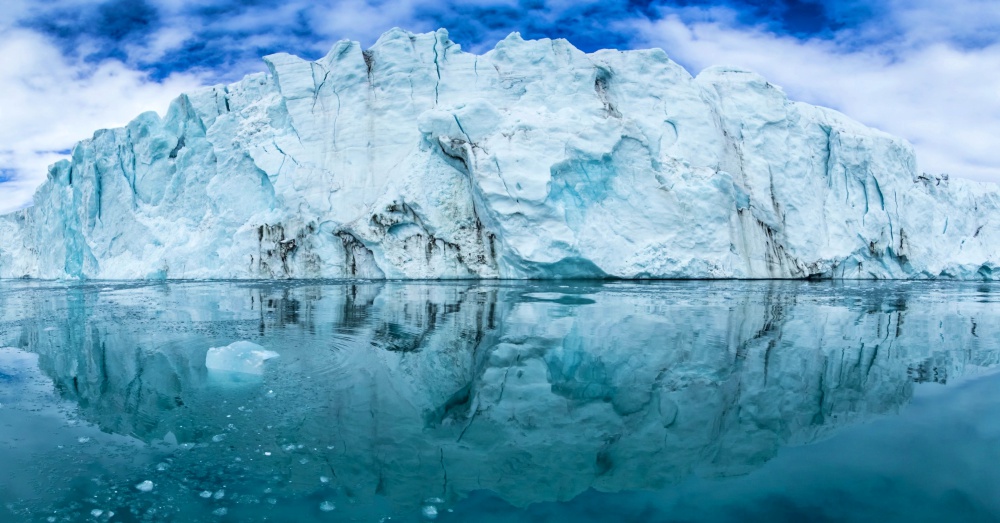 But humans aren’t the only animals that have come up with ways to adjust to the cold. Take the animals of the Arctic, for example. For them, frigid temperatures are a way of life, and they have come up with some really amazing ways to stave off the blistering cold. To that end, we want to honor their incredible adaptations–take a look!

Weighing in at around 1.8 tons and measuring around 15 feet in length, the beluga whale is one of the smallest whales in the world. But what it lacks in size (relatively speaking) it more than makes up for in adorableness. Seriously. Look: 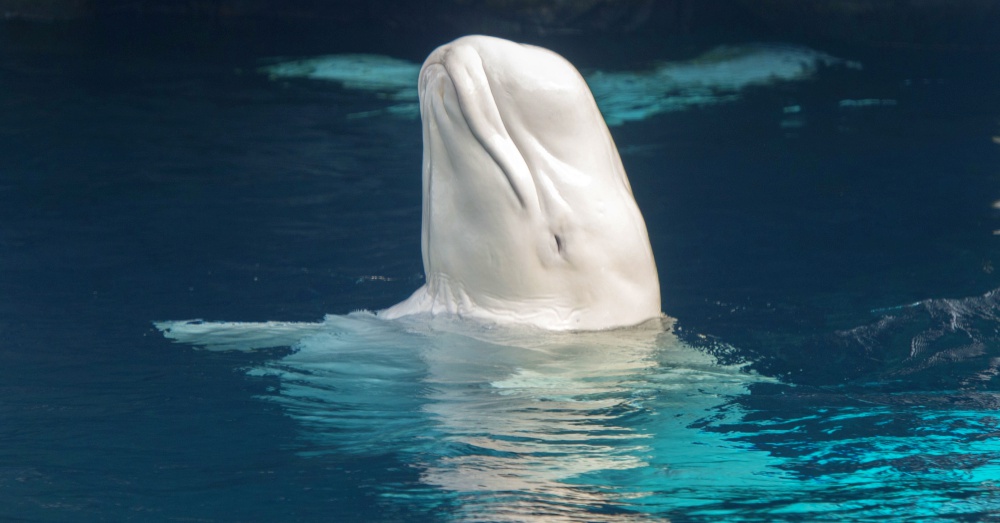 The white skin of the beluga is an adaptation that helps them survive in their habitat. Each year when the water freezes, belugas swim south in search of food and slightly warmer water.

“Next” for more animals of the Arctic!