This Rainforest Is Fertilized By Tons Of Poop, But Can You Guess Whose?

It takes a lot of poop to fertilize the rainforests of Barro Colorado. Ten tons, in fact.

This isn’t imported manure either. The homegrown waste that powers the plants of this oxygen factory is created in-house. Up in the rainforest canopy, billions of ants produce at least 10 tons of feces every day.

It’s a dirty job, but the ants are up to the task. 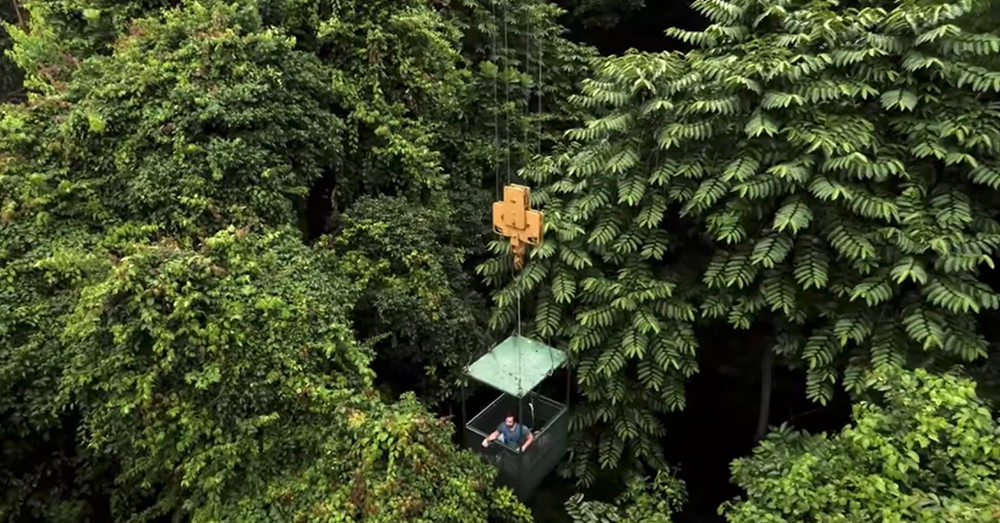 In the Barro Colorado, ant nests can reach up to 9 feet long, and house millions of diligent workers. Measuring the amount of waste produced by a few different colonies, researchers from the Smithsonian were able to estimate how much biomass is being produced on a daily basis. 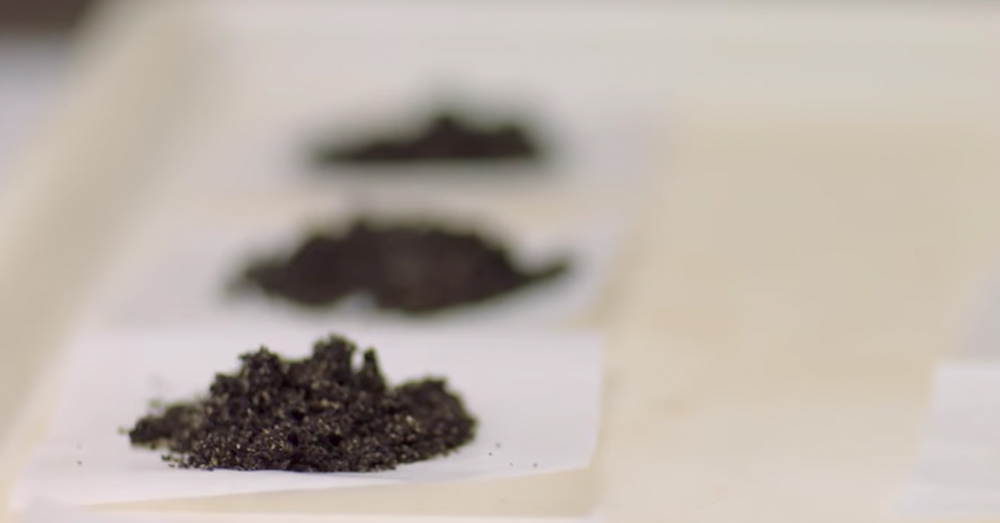 Almost 300,000 pounds of poop fell onto the Barro Colorado during the Smithsonian’s research excursion, but without the knowledge and tools to measure it, the world may never have known. 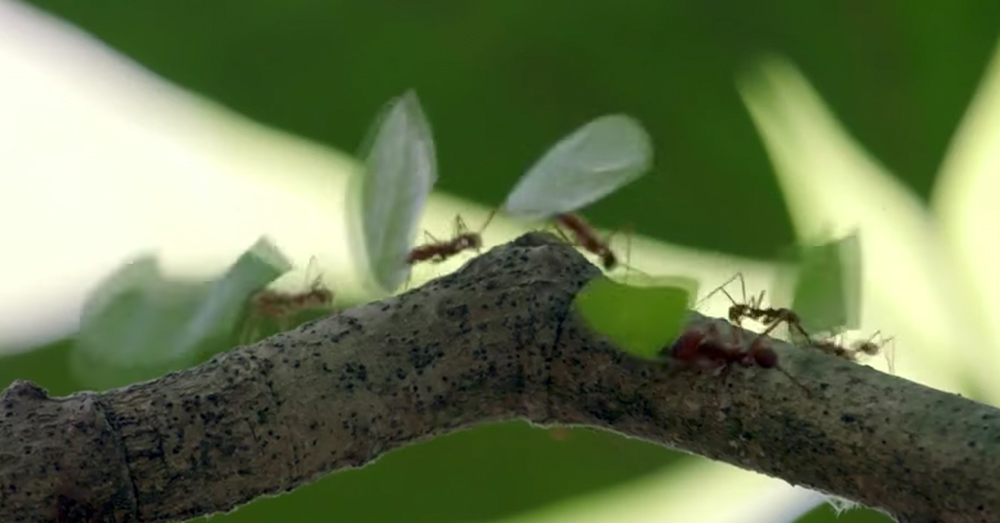 Learn more about the unique role ants play in fertilizing rainforests below!

Want to learn more about some incredible insects? Click the button below and read about the hard-working pollinators that keep our plants in bloom.