There’s something about wild animals that, for me, always instills a sense of wonder. I think of the strength and majesty of big cats–their power and agility lending themselves to a sense of superiority over the comparatively fragile and clumsy body of the average human. Or I think of the grace with which even a young monkey is able to swing from limb to limb of an incredibly high tree. Or the quiet wisdom and thoughtfulness that emanates from an older African bush elephant.

It’s hard not to be impressed and to maybe even feel a bit inferior by comparison.

That being said, there are times when even the loveliest of animals can seem downright silly. And with the animals on this list, it’s hard not to judge them by first impressions. We present: 10 animals with ridiculously silly names! 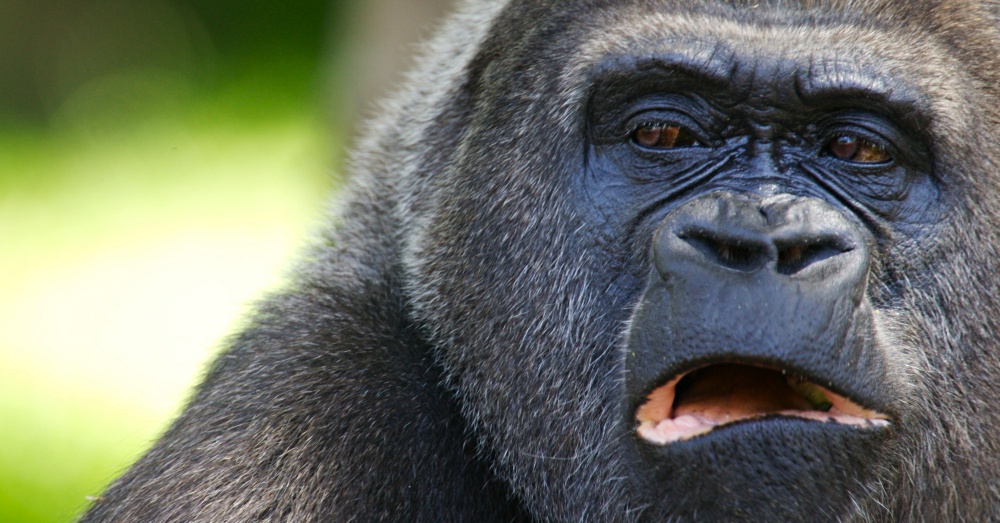 The naming process went something like, “It has spines. And it’s lumpy. And it has suckers. I’ve got the perfect name.”

“Next” for more hilarious names!