One of the most interesting animals at Zoo Atlanta is a gorilla named Anaka. Unlike other gorillas, it’s not her strength, gentleness, or even intelligence that makes her stand out, through she’s got plenty of each.

“You can always pick her out of Taz’s family group because of the unique pink pigmentation on her fingers,” says Zoo Atlanta.

It’s the pink coloration of Anaka’s hands that also make her appear much more human than her counterparts.

Photos of Anaka, taken at her 6th birthday celebration at the zoo, have been drawing attention from across the internet. In particular, the close-up view of her pink fingers have gone viral. 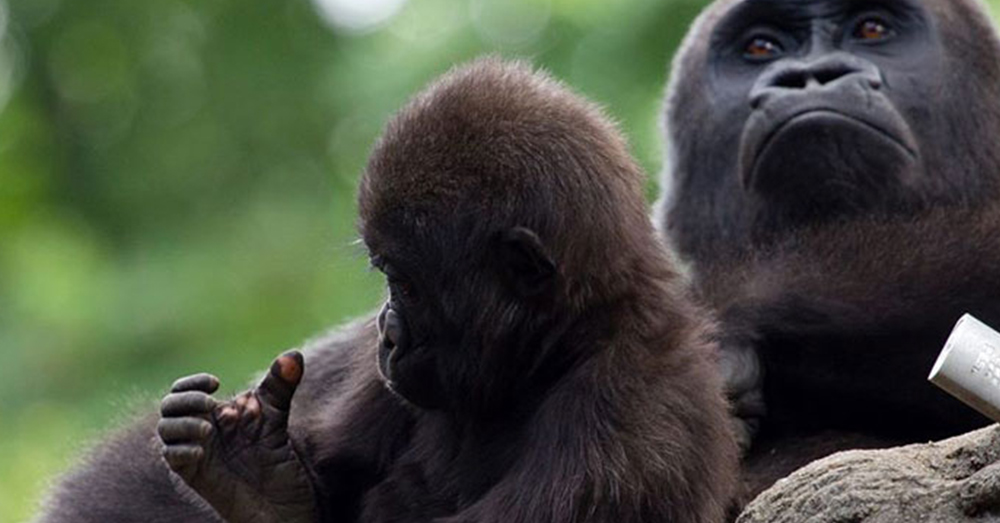 According to the zoo, Anaka is a grandchild of the legendary late Willie B., Anaka, and the 22nd gorilla born in The Ford African Rain Forest.

“She has a unique pink and white pigmentation in her fingers and a very unique personality, often barking at her mom and others to get a prime spot for food and juice,” the zoo states on its website. “She is often seen riding piggyback on her brother and sisters.” 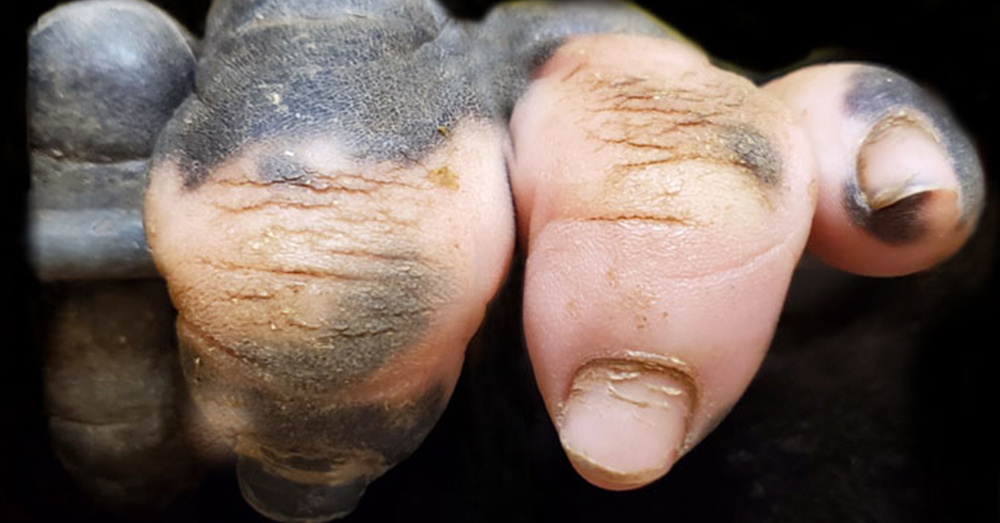 Gorillas already share a lot in common with humans, both having opposable thumbs, unique finger and toe prints, and nails instead of claws. Both humans and gorillas walk upright, and use tools to simplify complex tasks. 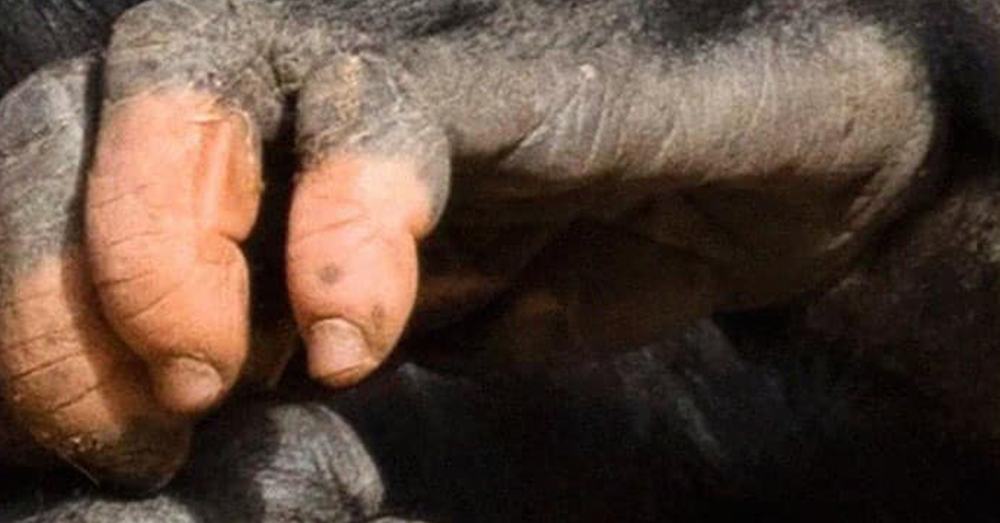 Source: Facebook/Mohammad Farhan
The coloration is not the result of vitiligo, rather a birthmark.

The zoo says that Anaka’s lighter pigmentation is the result of a birthmark. It’s actually not vitiligo, as some have questioned. Moreover, Anaka is the only one in her family with this unique feature. 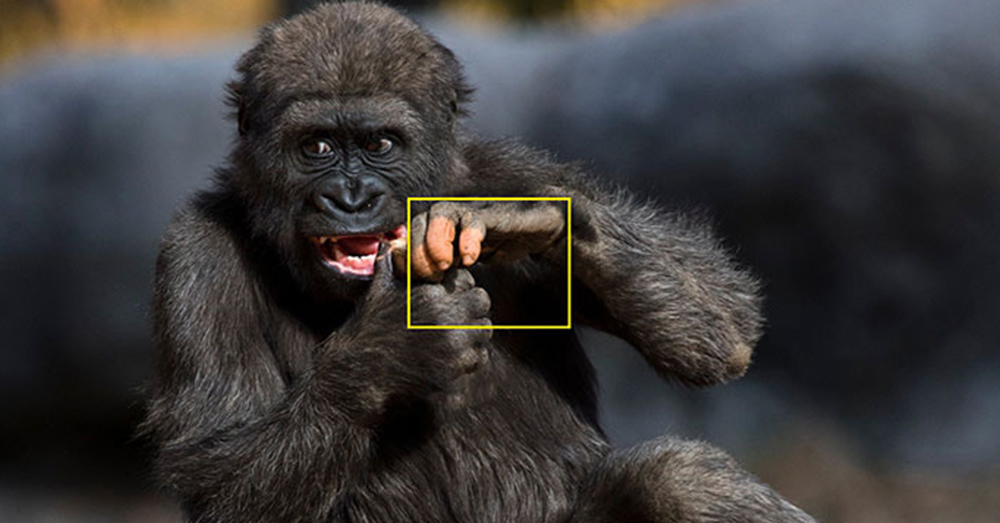 Source: Facebook/Muhammad Shahab
Photos of Anaka have been going viral across the internet.

See more of Anaka in the video below.

Fresh Water Sources Expected To Dry Up As 1/4 The World’s Population Already Faces Shortages: Click “Next” below!