Let’s face it: sometimes nature is weird. Take, for instance, the mounting evidence that suggests that dogs, birds, fish, and snakes (among other animals) can all “predict” when an earthquake is coming. Or look to zebra finches, which are known to lay slightly larger eggs when the their mate is “less attractive.” Offering extra nutrients to their unborn chicks is believed to be a way to compensate for their poor genes on dad’s side. And what about the star-nosed mole? I mean, need I say more? 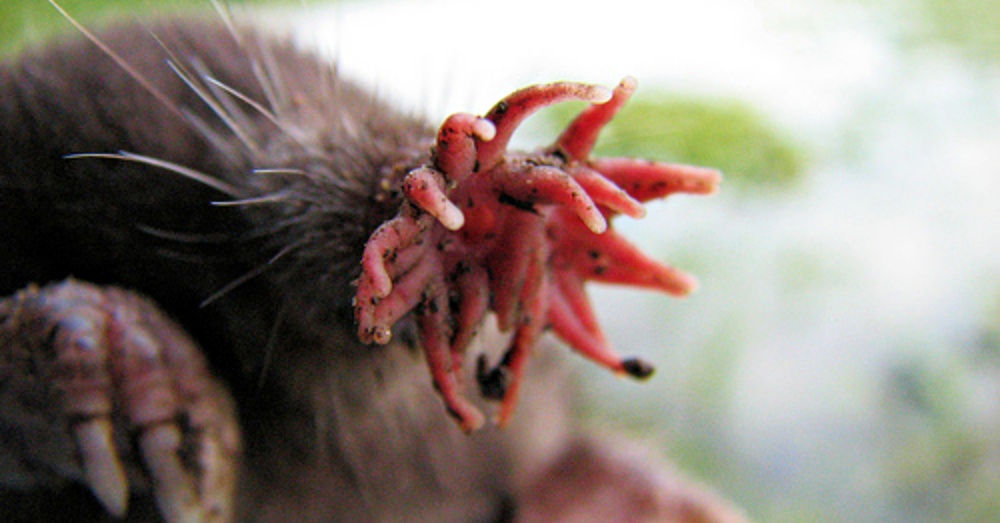 And it’s not just nature that can be absurd sometimes — scientists often find themselves leaning into the absurd, as well. Let’s take, for example, the naming of animals. I dare you to try to say “tasseled wobbegong” without feeling just a little bit silly. What about “blob fish?” If you’ve ever seen one, you know that when it came time to name the newly-discovered species, someone looked at it and said, “Oh, that fish that looks like a blob? Let’s just call it a blob fish,” and called it a day. The ice cream cone worm and the fried egg jellyfish? Same thing.

So, in the spirit of fun that scientists clearly had when naming these new species, we’ve decided to re-name a few that we all know and love. Take a look, and if you can think of a few of your own (or even better names for the animals listed below), please share them in the comments! 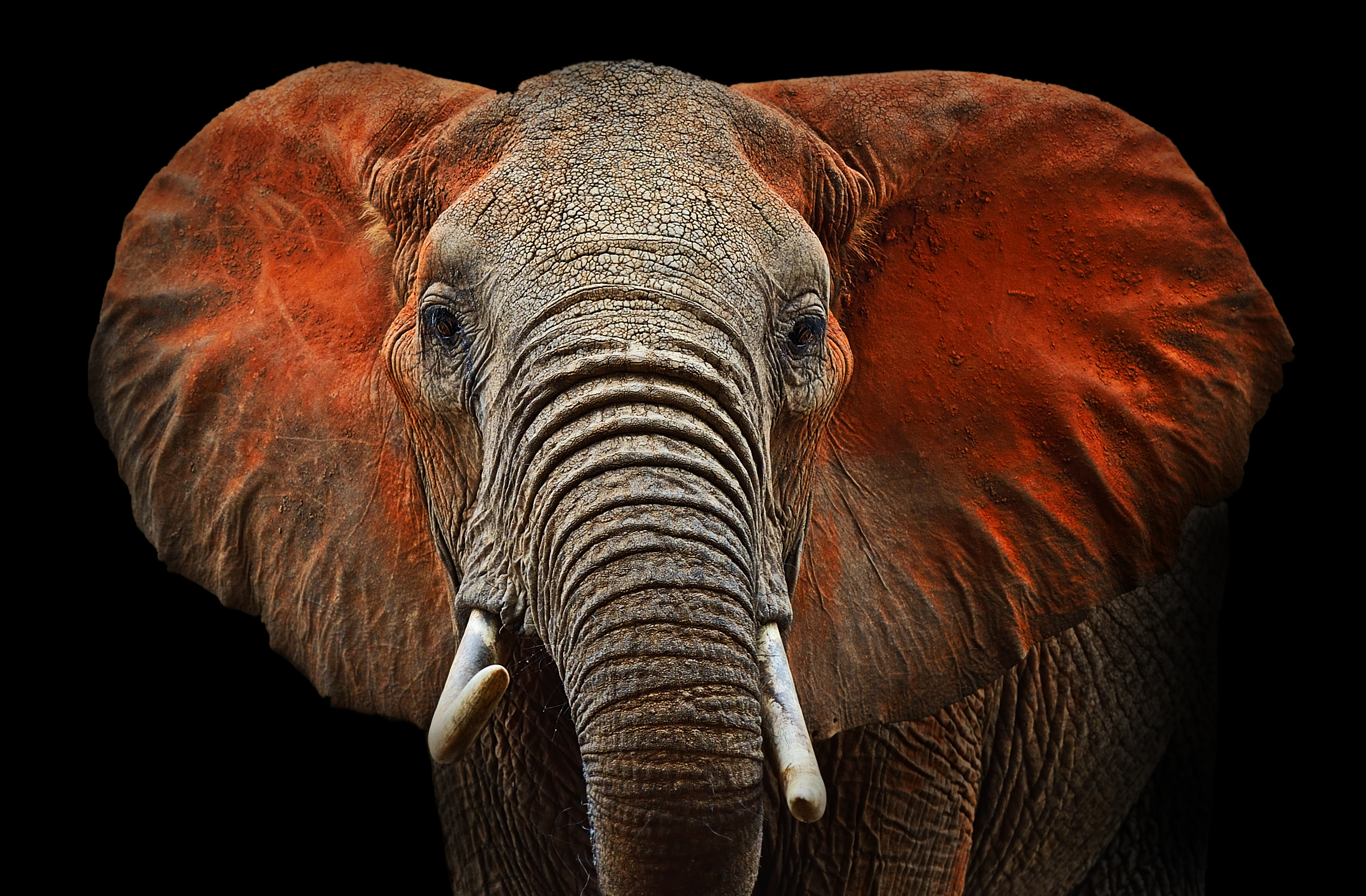 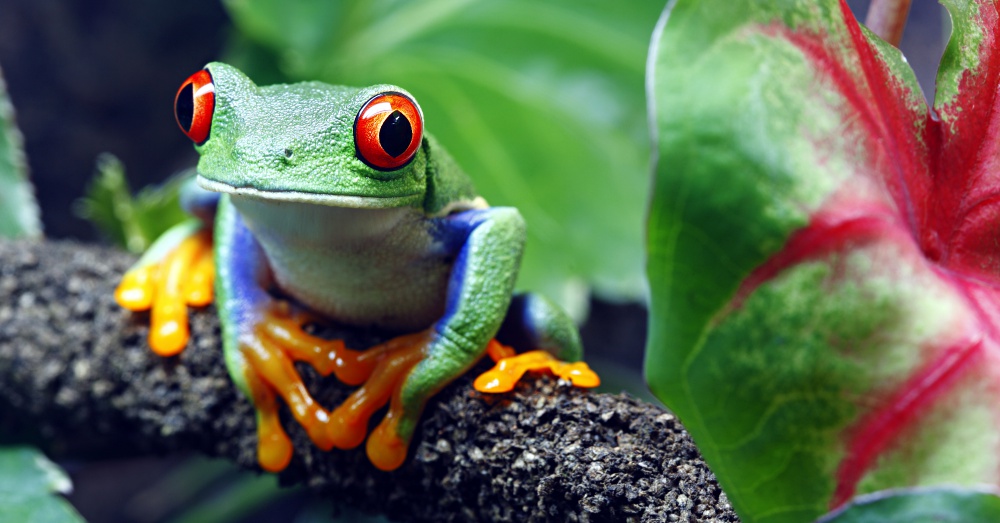 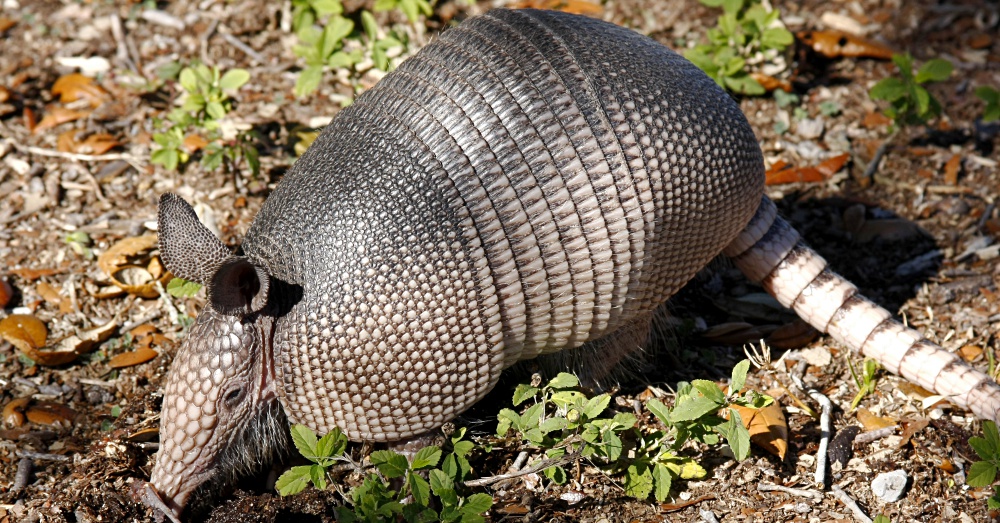 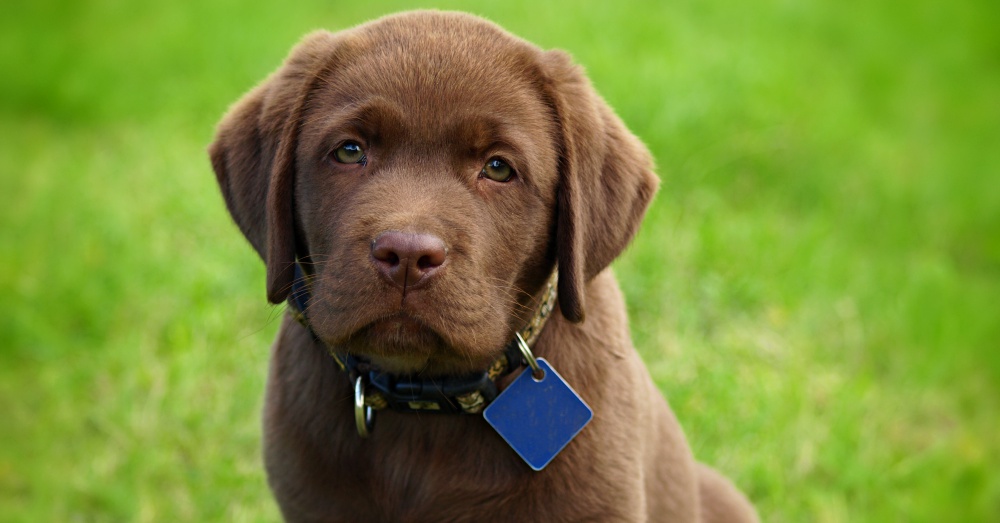 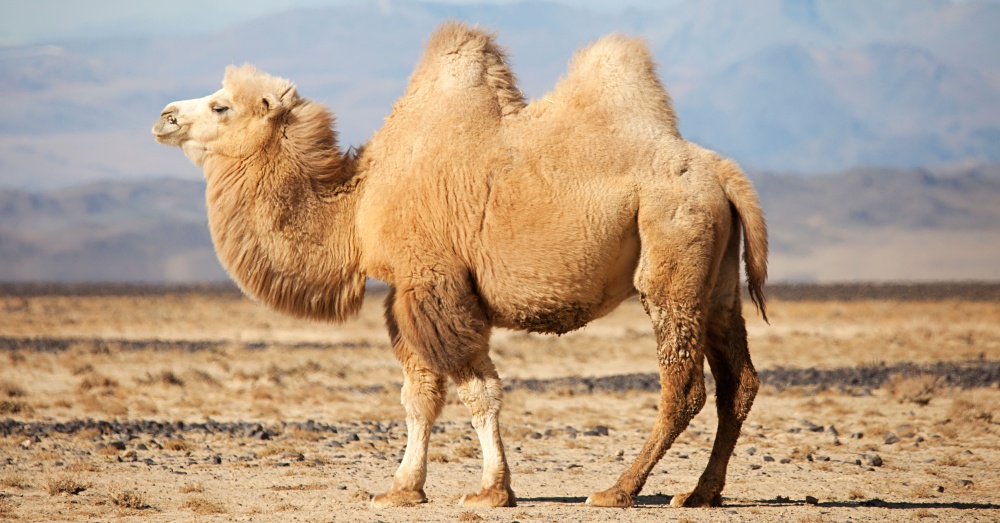