Take A Beautiful Photo Tour Of Every National Park

All across the United States, there are numerous protected areas that showcase all kinds of beautiful natural wonders. These places are affectionately known as our national parks, and they each provide an incredible look into our natural world.

Back in 1872, the very first national park was signed into law by President Ulysses S. Grant and was followed by numerous others, alongside the Organic Act of 1916, which created the National Park Service “to conserve the scenery and the natural and historic objects and wildlife therein, and to provide for the enjoyment of the same in such manner and by such means as will leave them unimpaired for the enjoyment of future generations.”

The 59 national parks we have today have been shaped over the years by both the National Park Service and the thousands of people who visit them on a daily basis.

Below, you will see photographs from each of our country’s parks, showcasing exactly why they are so special. 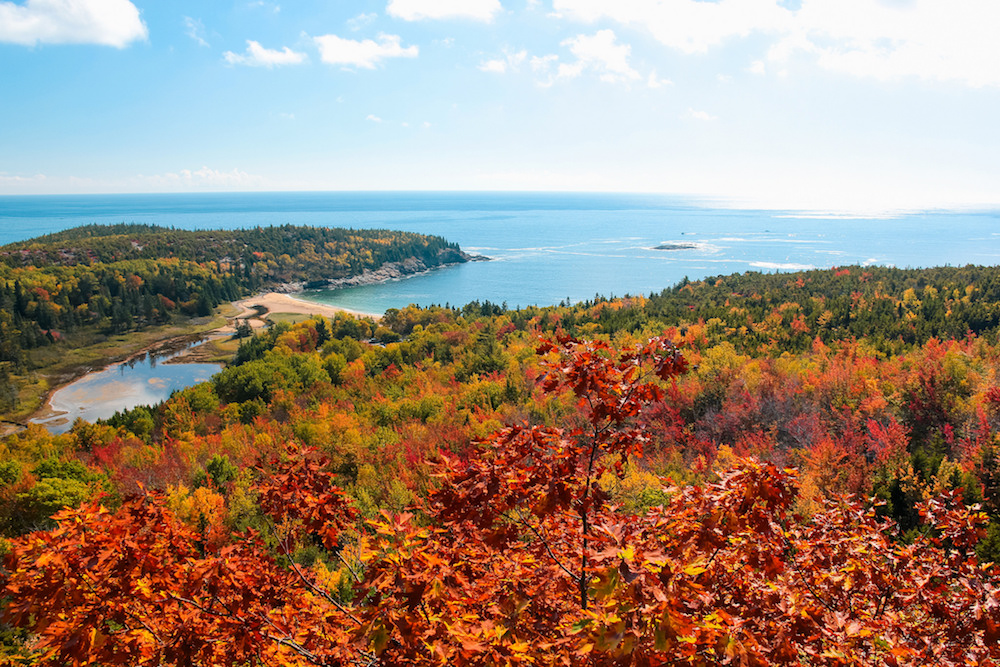 Located on the coast of Maine, this park is home to Cadillac Mountain, the tallest mountain on the entire Atlantic coast, along with beautiful granite peaks, ocean shoreline, woodlands, and lakes.

2. The National Park of American Samoa 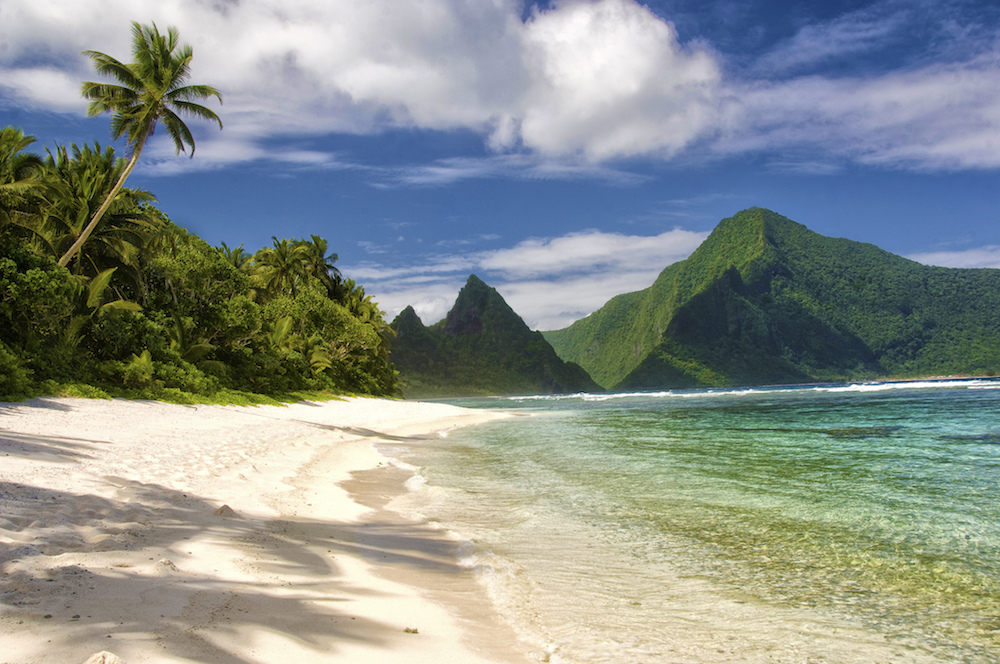 Flickr/U.S. Department of the Interior

This island park sits almost smack in the middle of the Pacific ocean and spread across three different Samoan islands. It preserves and protects coral reefs, tropical rainforests, fruit bats, and the culture of the ancient Samoan people. 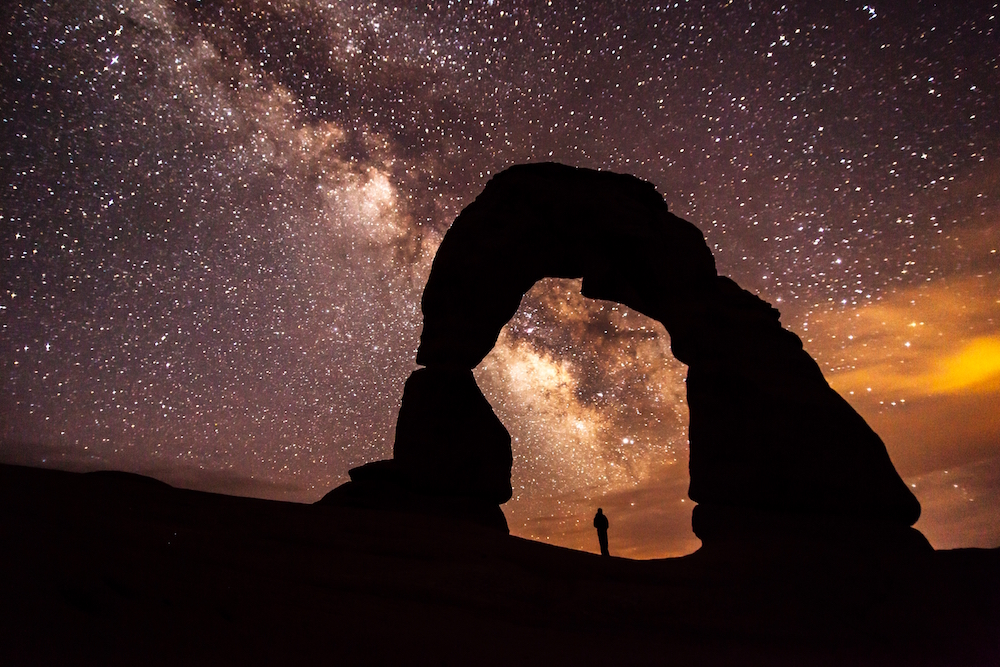 This park is home to over 2,000 sandstone arches, some of which are extremely large, like Landscape Arch and Double Arch. The vast Utah landscape shows all kinds of incredible rock formations, making it the perfect place for hikers and climbers. 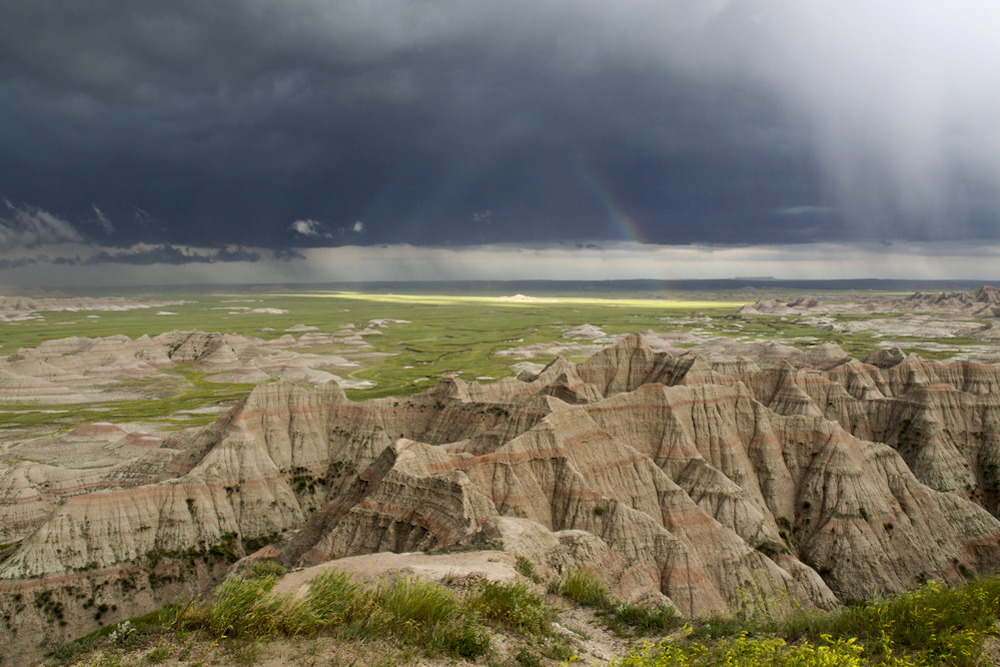 The Badlands is a collection of buttes, pinnacles, spires, and large sweeping prairies that cover a massive portion of South Dakota. This designated wilderness area is also home to the most endangered animal in all of North America: the black-footed ferret. 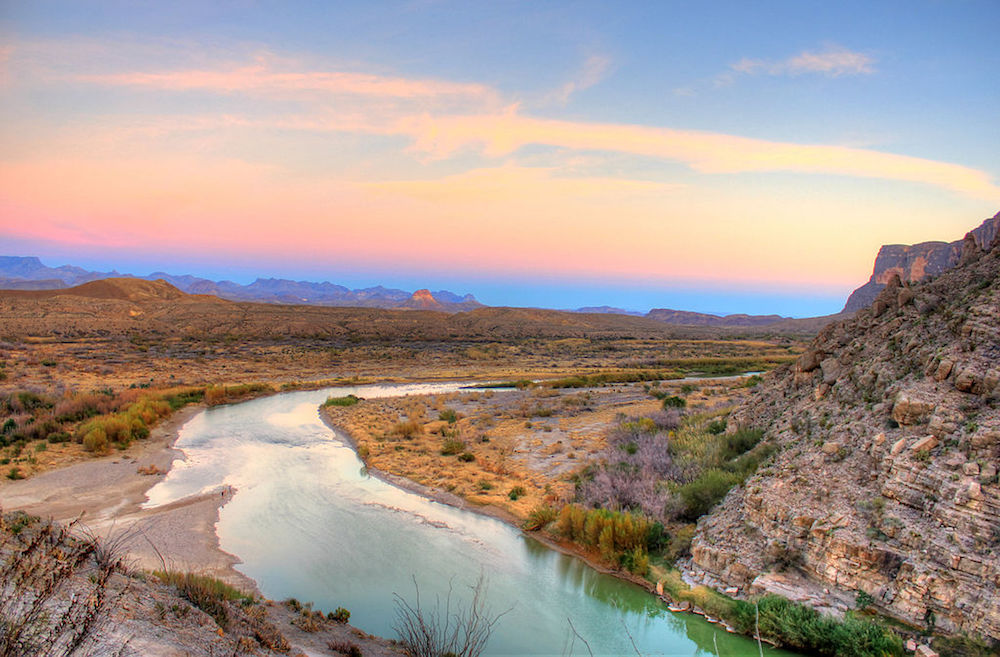 Appropriately named after the large hairpin-like bend in the Rio Grande River that runs along the border between Mexico and the United States. The park also includes a large remote portion of the Chihuahuan Desert.
Next