50 Years Of Earth Day: How An Environmental “Teach-In” Grew Into A Global Movement Celebrated By 1 Billion People Worldwide

Fifty years ago, the United States didn’t have much of an environmental movement. Factories, steel mills, and gas-guzzling cars pumped toxins into the air, leaving U.S. cities cloaked in smog. Companies dumped so much waste into rivers and lakes that water was slick with pollution, sometimes even catching fire. According to earthday.org, people weren’t overly concerned by environmental degradation in those days. Before Earth Day was founded in 1970, many Americans just considered pollution a natural byproduct of economic growth. 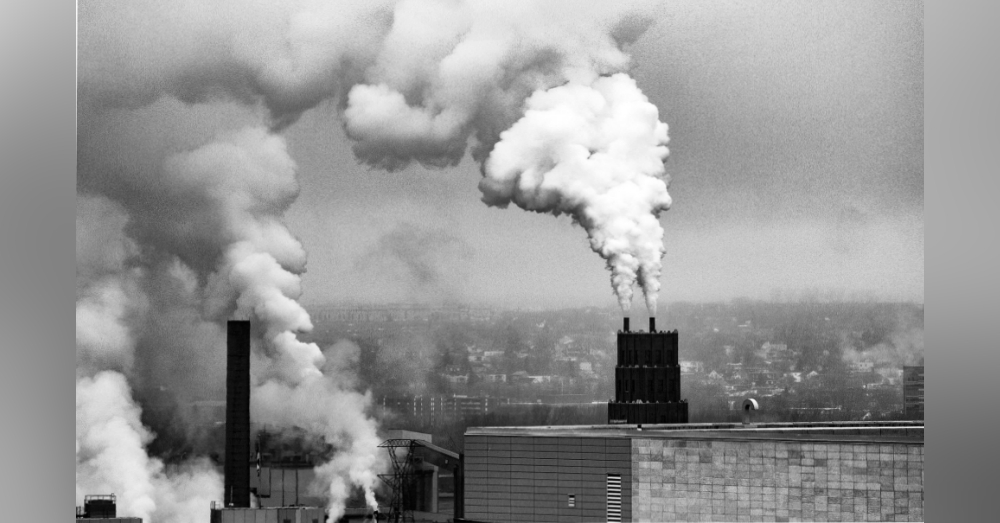 But when a 1969 oil spill leaked 3 million gallons of crude oil off the coast of Santa Barbara – killing thousands of birds, dolphins, seals, sea lions and sullying 35 miles of California coastline – a U.S. senator from Wisconsin, Gaylord Nelson, decided something finally had to be done.

Inspired by the righteous anger fueling America’s anti-war movement, Nelson decided to host a “teach-in for the environment,” which he hoped would inspire Americans to rally behind environmental causes. This environmental “teach-in” – hosted on April 22, 1970, aka the first Earth Day – ended up drawing 20 million people in a series of coast-to-coast rallies and massive showing of bipartisan support. 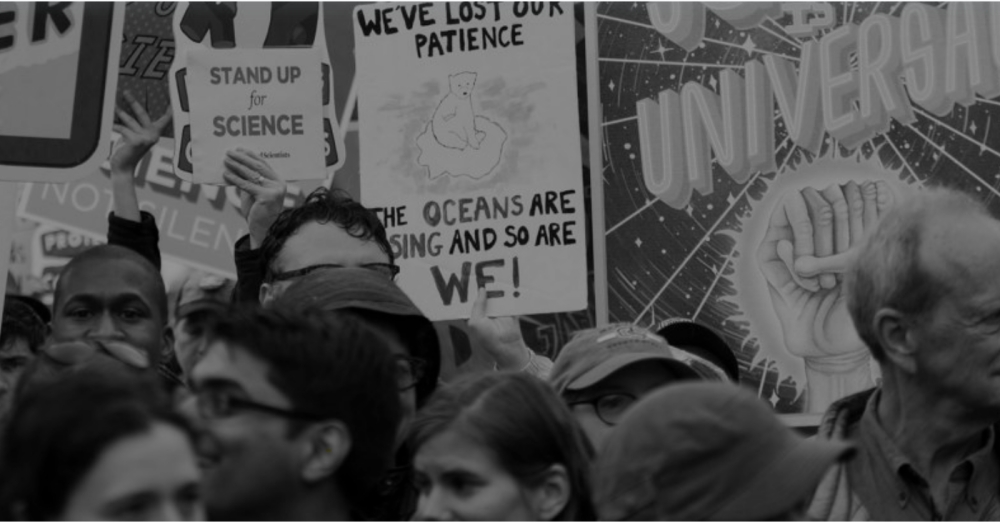 In subsequent decades, Earth Day would grow from a national cause into a global movement uniting the world around environmental causes. The 200 million people from 141 countries who celebrated Earth Day in 1990 helped champion the worldwide need for recycling, in turn leading to the 1992 UN Earth Summit in Rio de Janeiro.

By 2000, Earth Day’s focus had shifted to encompass clean energy and climate change, inspiring millions of people from 184 countries to demand action from their government leaders. On April 22, 2010, Earth Day became the catalyst for the first Climate Rally, which brought 250,000 people to the National Mall in Washington D.C. while kick-staring a global tree-planting initiative and other grassroots projects. 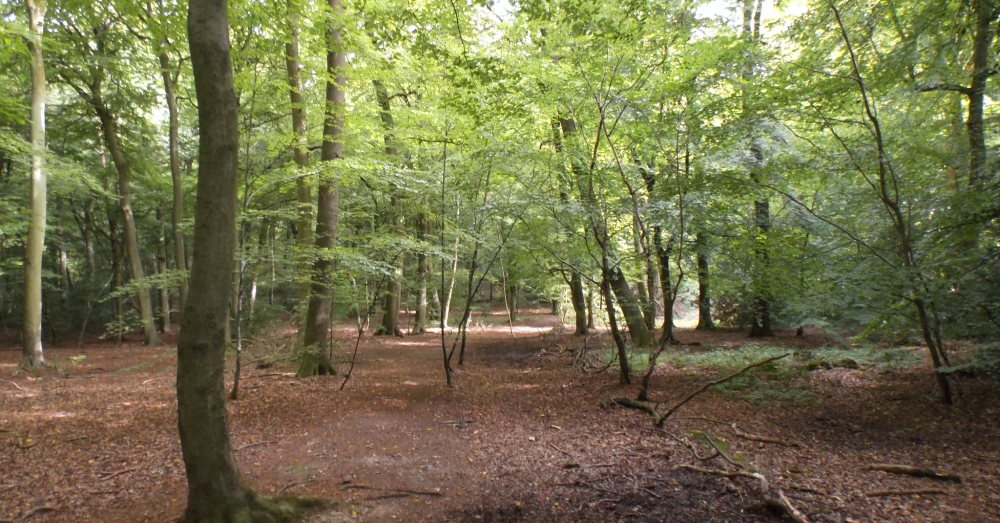 Fifty years later, Earth Day – now the world’s largest secular holiday –is celebrated by 1 billion people in nearly 200 countries worldwide. It’s also paved the way for many of the legislative achievements Americans take for granted, including the Environmental Protection Agency, the Clean Air Act, The Clean Water Act, and the Endangered Species Act.

But these hard-fought victories can also be easily revoked – case in point being Trump’s withdrawal from the Paris Agreement, decisions to drill for oil in U.S. National Parks, steady gutting of the EPA, and other rollbacks of environmental protections. A growing culture of climate change denial – often funded by Big Oil and other deep-pocketed groups – further complicates matters, even while our planet is battered by wildfires, hurricanes, and droughts that have left record numbers of animal species facing extinction. 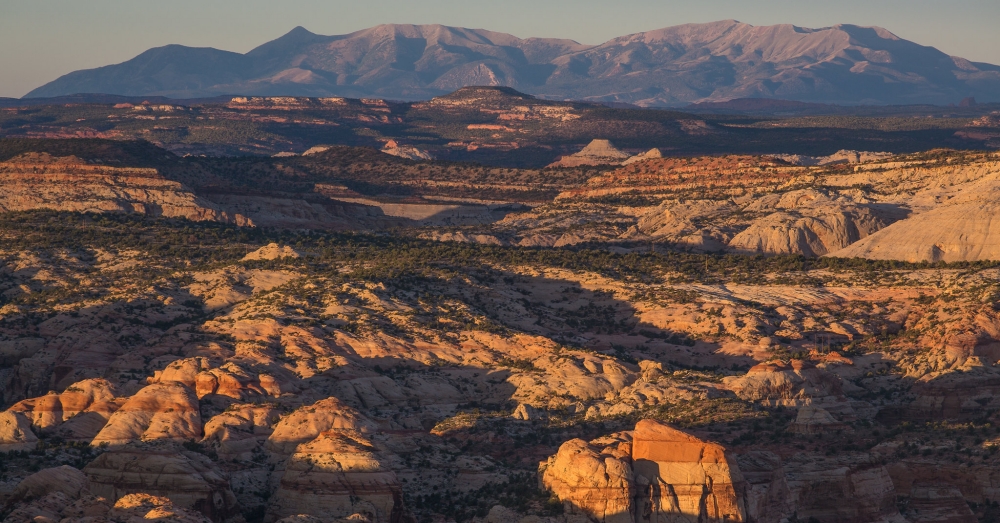 This is why it’s more than ever to make your voice heard on April 22, 2020, which will be the fiftieth anniversary of Earth Day. This year’s theme is climate change, which couldn’t be more timely. And while the pandemic has cancelled all in-person events, organizers have moved the anniversary celebrations onto their website, so you can virtually attend while social distancing at home. Fortunately, celebrating in lockdown won’t keep us emailing and calling our representatives, registering to vote remotely, posting on social media, and voting to support the candidates who are serious about climate action. The future of our planet – and all of our lives – depends on it.

Visit earthday.org for a complete list of Earth Day events in your area and more ways to get involved.