At the beginning of November, the Ministry of Environment and Natural Resources in El Salvador made an announcement that they had found between 300 and 400 dead sea turtles seven miles off the coast of Jiquilisco Bay.

Locals had started seeing dead turtles that had already begun to decompose as early as the end of October, but officials wanted to gather more information before making any kind of announcement to the public.

However, this is not the first time the area has seen a massive die-off of sea turtles in the area. 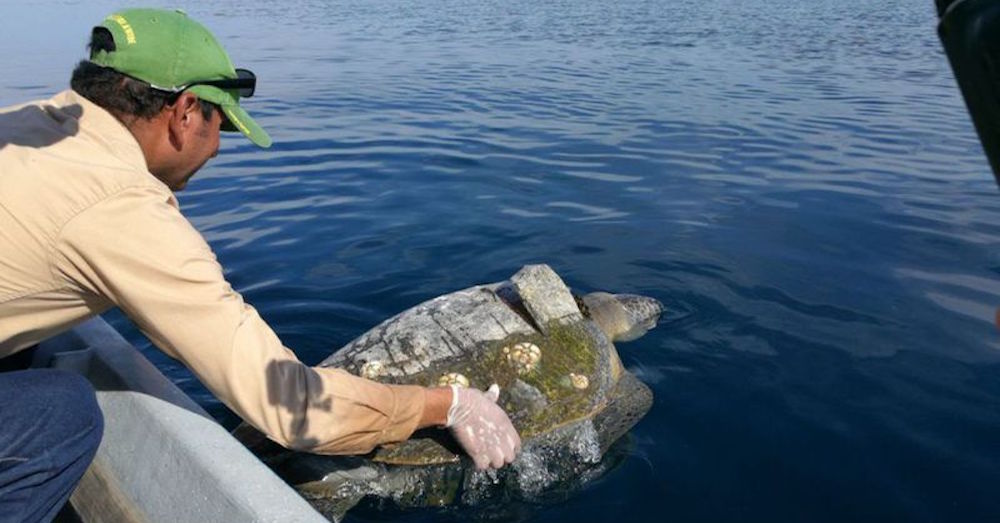 As far back as 2006, 120 sea turtle bodies were discovered, and then in 2013, there were 200 turtles found dead; so the number has only been increasing over the last decade.

Both events were believed to have occurred because of red tide incidents. This happens when nutrients or chemicals start running off the mainland and into the ocean, which causes masses of toxic algae to begin blooming, which puts deadly ingredients into the waters that these turtles regularly inhabit.

The newest die-off event, however, has yet to have a definitive cause.

“There is not a lot of information provided about the sea turtles so we can only speculate regarding the cause of this mortality,” said David Steen, an assistant research professor at Auburn University. “Given that officials are conducting laboratory tests, we can probably rule out purposeful killing by predators (including people). However, turtles could be drowned in fishing nets. Other potential causes could be stress [caused] by changing temperatures, a bacteria or virus or even a parasite.” 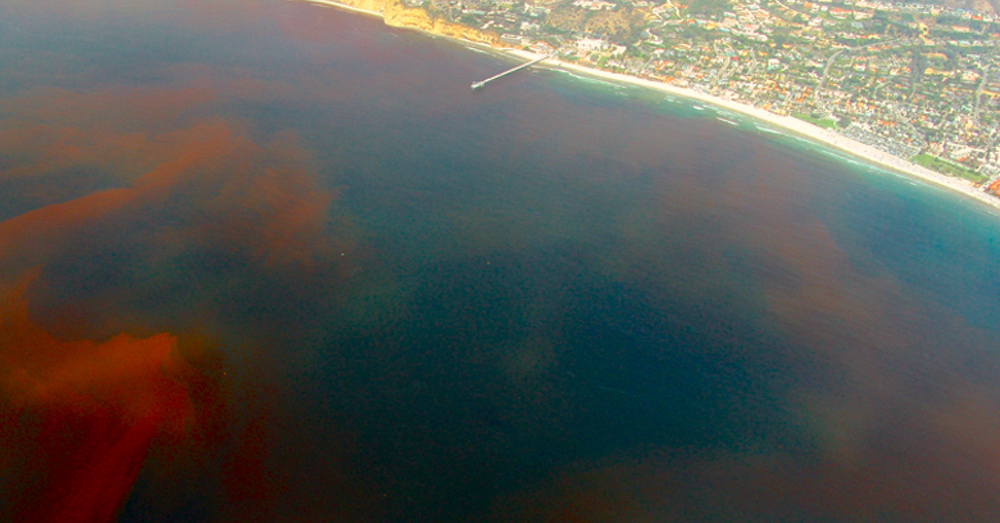 These events have not started to significantly affect the multiple turtle populations in the area, but that doesn’t mean that these die-offs will not have any ramifications in the future.

Sea turtles reproduce incredibly slowly, green sea turtles, especially, who take 20-50 years before reaching an age in which they are capable of reproducing. This, on top of rampant pollution in the ocean, can have the potential to cause populations to struggle in the very near future.

With how much plastic is in the ocean, it was determined by a study in 2015 that 52 percent of all sea turtles have eaten some kind of plastic debris. The ingestion of plastic can cause all kinds of internal digestive issues, and it is just another obstacle we must overcome in figuring out how to keep turtles healthy in an increasingly polluted ocean.

To help make a difference for endangered turtles like the hawksbill turtle, check out the information below. Hawksbill sea turtles are one of the most endangered sea turtle populations on the planet; and only a few hundred nesting hawksbills remain. The population is not likely to persist without coordinated conservation actions directed at protecting nesting females.