Looking To Beat The Crowds? These 10 Stunningly Remote Locales Take Lonesome To A New Level

At time of writing, the world’s population was creeping towards 8 billion people, many of whom lived in mega-cities upwards of 20 million people. (The world’s most populous city, Chongqing, China, actually counts 30.2 souls). That’s why it’s all the more amazing to find beautiful places that have escaped the development craze, and all of the pollution, costs and traffic that comes with it. Of course, being so far removed often comes at a cost — #7 is actively seeking new residents, and #4 only sees sunlight for six months of the year — but these unique challenges only add to the charm. Even if you don’t think you’ll ever visit, this list is essential reading for anybody dreaming about some quiet time, which — unless you already live in one of the 10 places below — can be an increasingly rare commodity in 2018. 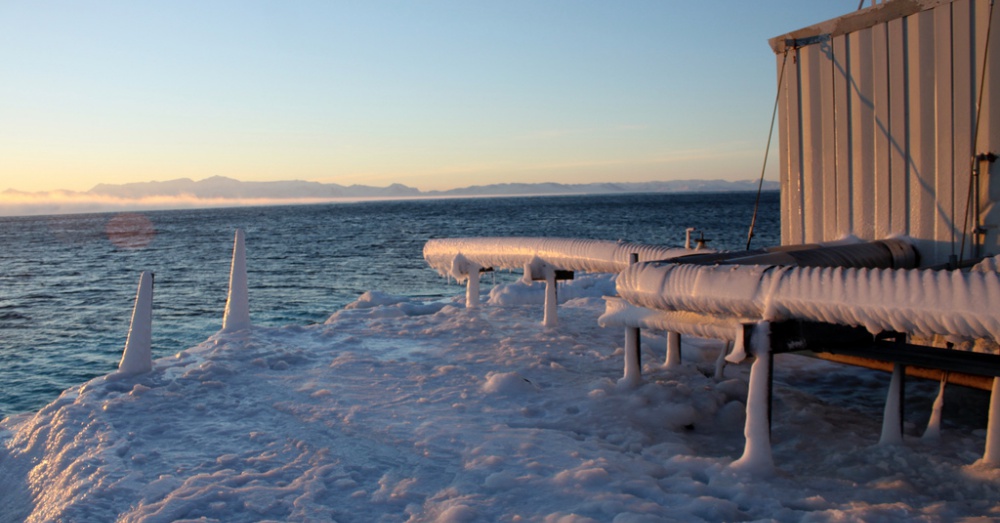 On the tip of the Ross Island, one of the last pieces of land en route to Antarctica, this U.S. Antarctic research station is generally considered southern hemisphere’s “final hint of civilization.” Regardless, this place may be “slightly” removed, but this doesn’t mean there’s nothing to do; there are ATMS, a golf course, and two bars hosting live music and trivia nights. Most of the action occurs during summer months, when temperatures reach a balmy zero degrees Celcius and a steady stream of Antarctica-bound tourists causes the station’s population to swell 5 times over.

Want to get away from it all while keeping more warm?